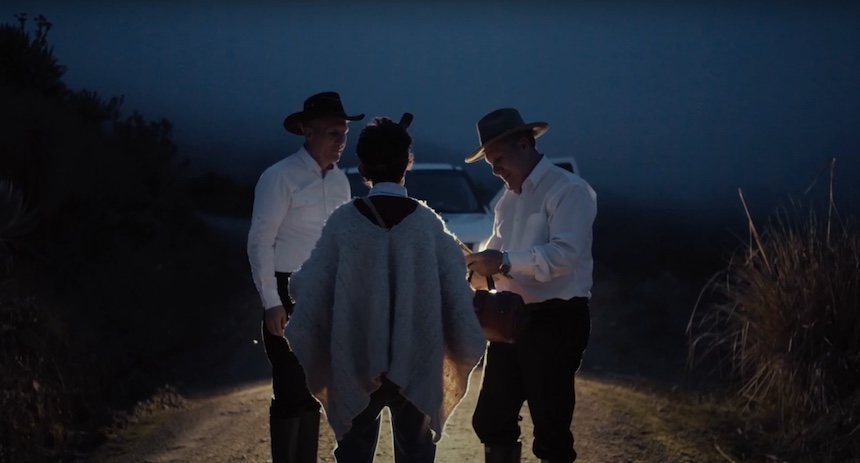 The Colombian-Czech-Norwegian mystery drama A Vanishing Fog is written, directed and produced by Sandino. It is the first film to be shot in the Paramo of Sumapaz, which is the world's largest Alpine tundra ecosystem and a source of drinking water for the capital's 11 million residents, lying between 3200 and 4500 meters above sea level.

"We reached places of very difficult access that had never been photographed before," the director says. "It is not only a place surrounded by mystery and superb beauty; it is also an area that has suffered in its own flesh all the tragedies of Colombian history."

The protagonist, a mountain guard known as "F," portrayed by non-professional actor Sebastian Pii, is defending Sumapaz with his ailing father. "Facing the imminent return of violence and overcoming his human limitations, F has been preparing his escape, but before pursuing a new dimension he will have to endure a heartrending farewell," according to the film's official synopsis.

That only scratches the surface of A Vanishing Fog, as Sandino opted for visual storytelling filtered through the lens of Gio Park's striking and hypnotic cinematography. The fragments of a plot design formally frame the narrative; however, A Vanishing Fog is primarily a sensory experience. The lack of dialogue and a minimum of plot-driven scenes open an avenue for contemplative cinema. 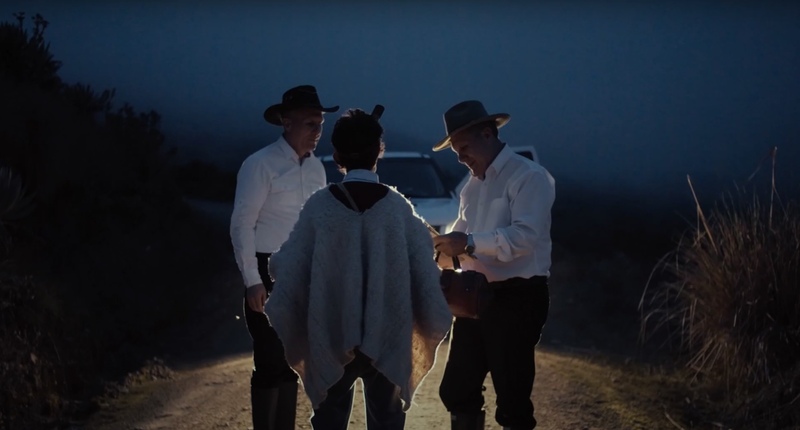 Sandino pushes A Vanishing Fog to the very edge, straddling two worlds and two dimensions, all the time. The suspense of any sort of in-between may either frustrate viewers or trigger a new appreciation for formalistic fluidness. Under usual standards, A Vanishing Fog would have been labeled so-called slow cinema, due to the plot inertia and transcendency-evoking vistas. The writer-director counters that kind of straightforward pigeonholing, introducing a vague plot, crafted out of narrative snippets and impressions.

Sandino embraces the constant state of polysemy instead of whimsical shapeshifting. A Vanishing Fog is a slow cinema infused with dramatic aspects that bridge lyrical musings and inner states of the protagonist with the outside environment. The story is as much about a man's lonely plight in the wilderness as it is an environmentalist elegy. The hybridization strategy that Sandino employs consists of a cross-over pattern that destabilizes norms.

The film includes acknowledged autobiographical elements, most notably the subplot of the mountain guard F taking care of his father, the realities of living conditions of the indigenous communities, and the impact of colonization, molded into fiction. The magical realism of mythological nature is infused with elements of science fiction, as the documentary shots of a pristine ecosystem are overlaid with delusional imagery. The protagonist remains framed in physical reality and fantasy, with the director never definitely picking one over the other. 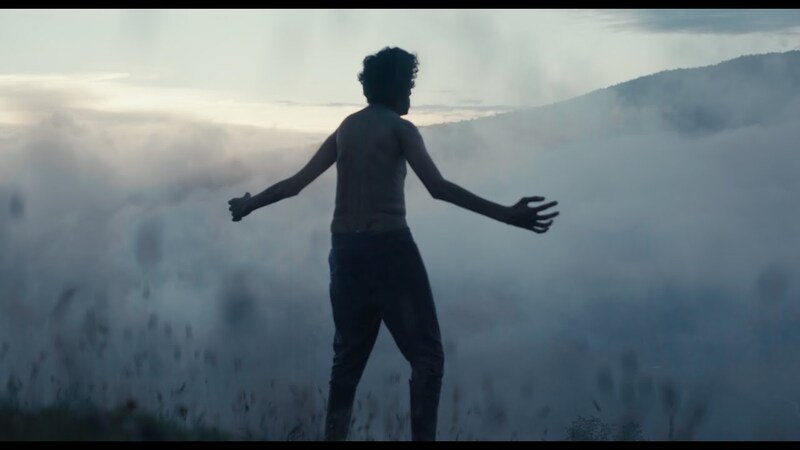 Two worlds collide in the minimalistic, almost arcane, narration. The psychological microcosm of the protagonist F living a solitary existence and longing for some sort of community is dramatized. The isolation takes a toll on F, who forges a very intimate, even carnal, relationship with nature. The counterpart to the protagonist's struggles with alienation are large vistas of the endangered Paramo of Sumapaz, ravaged by illegal human activities.

A Vanishing Fog oscillates between a fable and an elegy in a clash of man's obligation and desire within the shifting environment. Sandino adopts shifting aesthetics and formalism of fluid cinema of a slow-cinema poetic, embedded with a protagonist-driven narrative, verging on a fever dream. While the cinematography delivers the transcendental effect, the film occasionally becomes too much of a conundrum, which makes the lyrical narrative impenetrable.

However, as the director has declared that the film is intended to be "a labyrinth devoid of walls," it may well be his intention to lure viewers into an in-between space of dissolving narrative confines. In that case, the sensorial perception overcomes rational interpretation when experiencing A Vanishing Fog.

Do you feel this content is inappropriate or infringes upon your rights? Click here to report it, or see our DMCA policy.
Augusto SandinoChristian BallesterosColombiaNury MárquezSebastian PiiSXSWSXSW 2022DramaMysterySci-Fi