Rotterdam 2022 Review: THE LAST RIDE OF THE WOLVES Shows Much Riding

Alberto De Michele's debut feature is a heist film unlike any other, a candid look at organized crime. 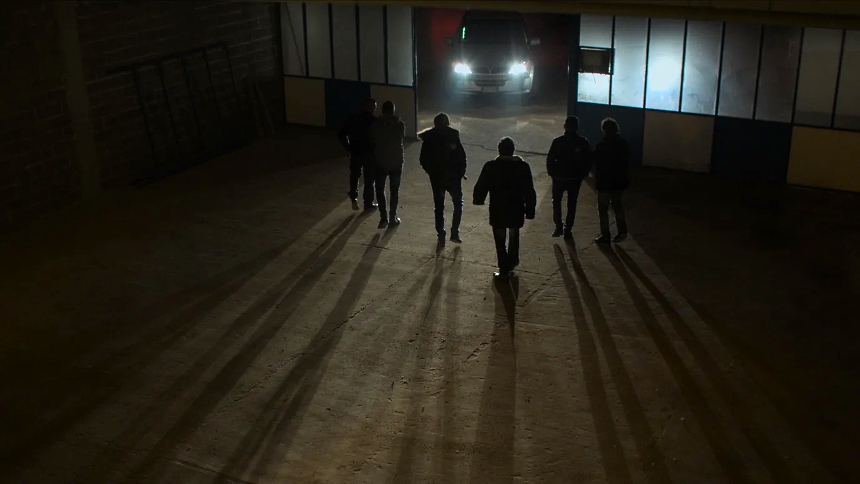 We've all seen several heist movies over the years, and we know the formula: if the plan gets explained, something goes wrong, if the plan is kept a secret, it seems to go wrong but SURPRISE, that was part of the plan and everything went right after all. Throw in some characterization for the thieves and, if time allows, the police, and you can make quite the thriller. It's almost a foolproof recipe, and used frequently for the past 70 years, in films and television series. 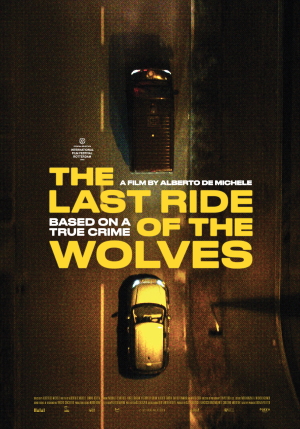 So director Alberto De Michele is already to be commended for finding a unique angle into this sub-genre. In his debut feature The Last Ride of the Wolves (a follow-up of sorts to his 2011 short The Wolves), we get to see the preparation and execution of a robbery. The goal to hit is an Italian money transport worth millions, and because of the amount (and subsequent police attention) involved, all thieves agree that this will be their last heist. So far, so normal. But while Alberto shows bits and pieces of the preparations and execution, he focuses the vast majority of his running time on the mastermind of the heist: an older gentleman called Pasquale. Alberto himself drives the man across town trying to get everything arranged on time, and during the many, MANY rides, Pasquale explains why he wants to do this heist, how the Italian mafia works, and he reminisces about past crimes, his family, his time in jail, the team of "The Wolves"...

Why he tells Alberto so much becomes apparent later in the film, but whenever Pasquale speaks we cannot help but listen, and we feel like a fly on the wall in a documentary.

The heist shown is allegedly one which happened for real, and how many of the cast are actually just reprising their roles is anybody's guess. This is not the most tension-filled or drama-filled film at the festival either. There is distrust, little cons even, as the people involved are no angels and some are addicted to gambling. But in general the film stays to the point and provides what seems like a candid picture of Italian organized crime. Pasquale talks and talks, and we get to see the inner workings of a heist, boring bits and all.

Even though many of its 81 minutes just take place within a car, hearing a colorful crook talk about everything and nothing, The Last Ride of the Wolves coasts along on a slick layer of authenticity. Everyone in the group I saw the film with liked it a lot, and Rotterdam audiences awarded the film a respectable 3.5 out of 5.


The Last Ride of the Wolves has its world premiere at the 2022 edition of the International Film Festival Rotterdam, and can be seen online till the festival's end on Sunday the 6th of February. 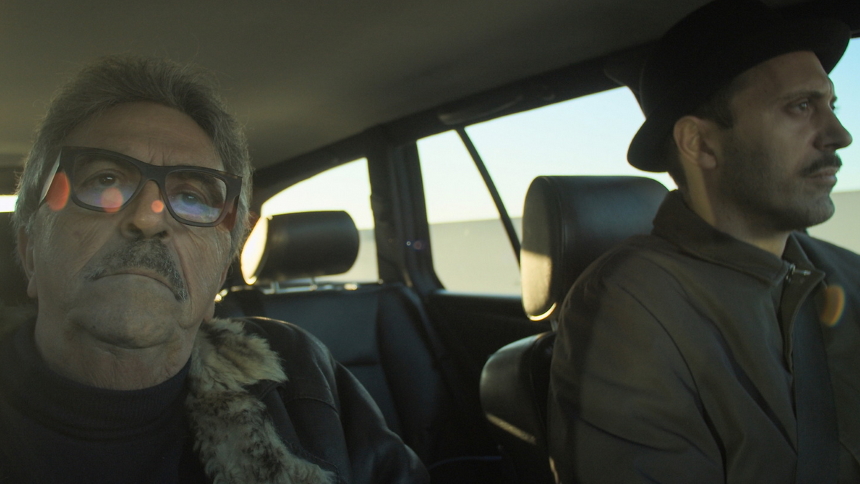