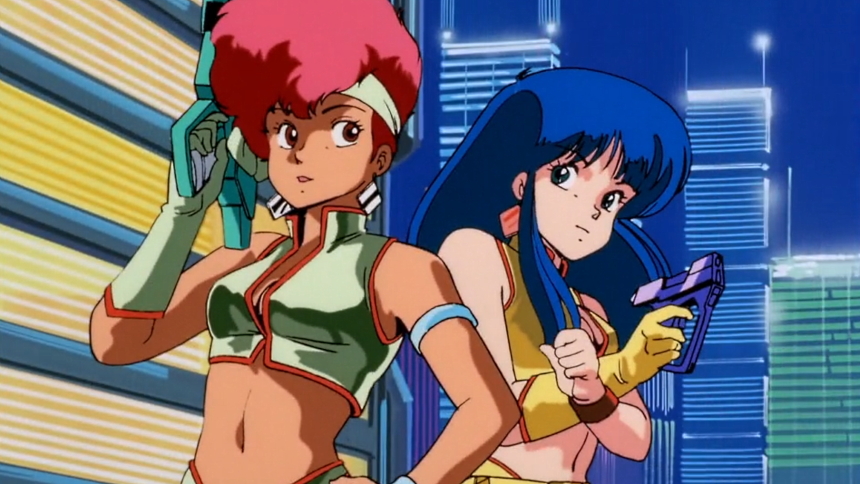 For lovers of classic anime series the past weeks have seen some great announcements, ranging from Hayao Miyazaki's seventies' title Future Boy Conan getting a release in 2022, to Nozomi Entertainment creating a Kickstarter campaign for an English-friendly high definition release of the entire Dirty Pair franchise. That's right, a boxset with the original 1985 26-episode series, the OVAs, the movies, and even the 1990's Dirty Pair Flash series. The emphasis is on the original series though, as that one has never been released with an English dub, something this campaign intends to fix. Not into dubs? No worries, the set will also contain the original Japanese tracks with subtitles for all contents. 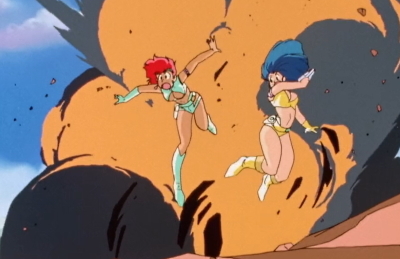 Based on a series of illustrated novels by Takachiho Haruka, the 1985 anime Dirty Pair introduced Kei and Yuki, two often scantily clad troubleshooters who try to solve problems in the twenty-second century. However, their plans so often end in disaster that everyone calls them "The Dirty Pair" due to the trail of destruction and rubble they leave behind. The franchise is a fun send-up of action science fiction tropes, and focuses primarily on humor including some cheeky (at the time) fanservice. And though it's dated, it's still funny and charming.

So if you're a fan of the series, do check out this Kickstarter page in the remaining three weeks. Want just the original series? Possible. Want the whole franchise? Also possible.

The campaign already crashed through its initial goal within its first three days, so the release will happen. In fact, it's going so well, they need to think up extra stretch goals soon... so let's give them something to do and CROWDFUND THIS! 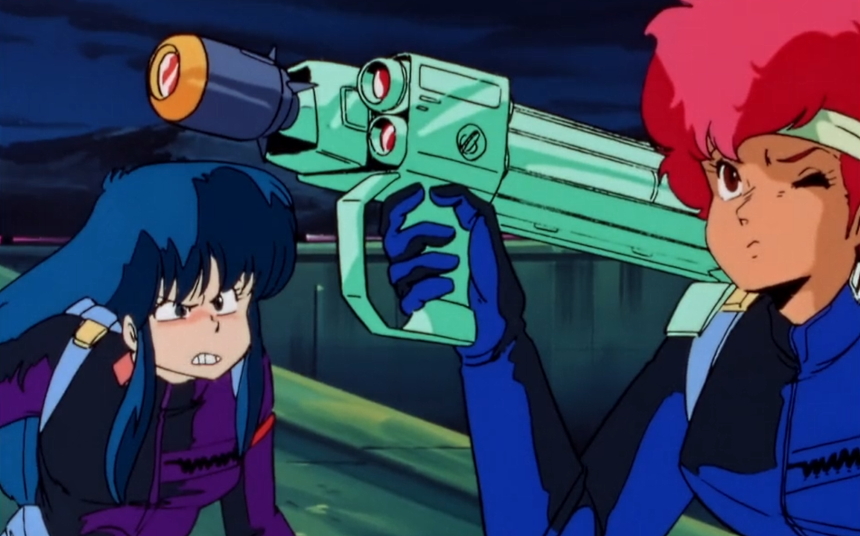 Do you feel this content is inappropriate or infringes upon your rights? Click here to report it, or see our DMCA policy.
Kyôko TongûSaeko ShimazuNaoki MakishimaAnimationActionAdventure