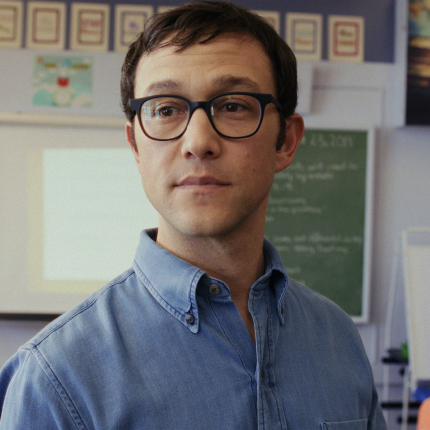 It's a beautiful, scary day in the San Fernando Valley.

Mr. Corman
The first two episodes will premiere globally on Apple TV+ on Friday, August 6, 2021, followed by one new episode weekly, every Friday. I've seen all 10 episodes of the first season.

Joseph Gordon-Levitt and his creative cohorts have created a weird, wild, and wonderful series that ranks among the most ambitious series of the year, if not the decade and/or this century.

As laid out in the first two episodes, Josh Corman (Joseph Gordon-Levitt) teaches fifth grade to his young charges, aged 10 to 11, as he struggles to make sense of Life (the overarching theme of the show) and his own life, as a single musician who left behind his career in the arts in favor of a more stable profession. He's good at his job and he loves his students, but he is constantly reckoning with the middling trajectory of his future. Is this all that he is meant to be?

An important note: the show begins before the Great Pandemic kicked in around the world in March 2020.

The first two episodes merely set one of the tones that will be rung over and over again throughout the 10 episodes that compose the first season. They work best when considered as the opening sequences to a dramatic presentation that runs some 300 minutes or so. Sometimes, that can damage or weaken an episodic series, but in this case, the decision for the eight remaining episodes to debut in successive weeks benefits the series as a whole.

That's because of reasons that would be unfair of me to mention, so let's just say that each episode deserves breathing space, and to be considered individually. Also, it's definitely worth the investment in time, as far as I'm concerned, because this show's ambition deserves a full measure of respect and admiration.

That being said, not every note necessarily rings true. (Probably one double-negative too far on my part; sorry.) While the show may start out relatively slowly, I prefer to think of it as a steak that needs time to marinate, or fish that needs time for the juices to soak in, or tasty vegetables that need time to broil, or whatever food metaphor best applies. (Your choice.)

What I will say is that Joseph Gordon-Levitt is some kind of genius, Debra Winger is still a freaking marvelous performer, and all kinds of other actors make regular or returning appearances that are subtle and moving and surprising.

I don't want to spoil anything about Mr. Corman. But, yeah, this is a good series. 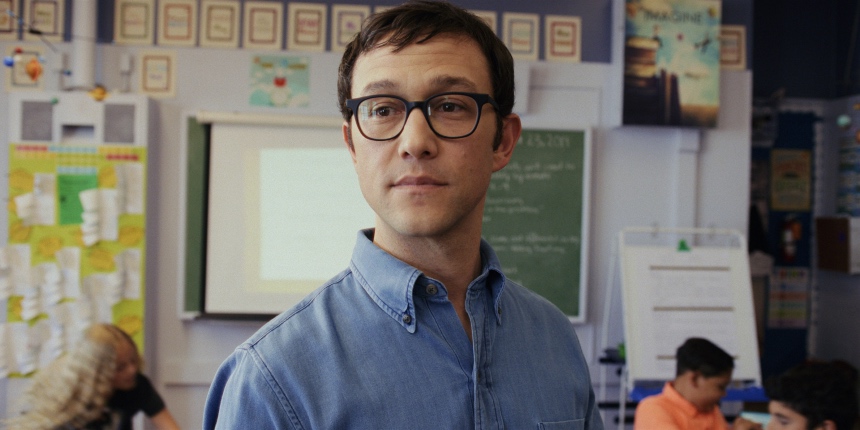 Do you feel this content is inappropriate or infringes upon your rights? Click here to report it, or see our DMCA policy.
A24 FilmsApple TV+Debra WingerJoseph Gordon-LevittUS