Another Gaze Presents Films by Palestinian Women, Online and Free 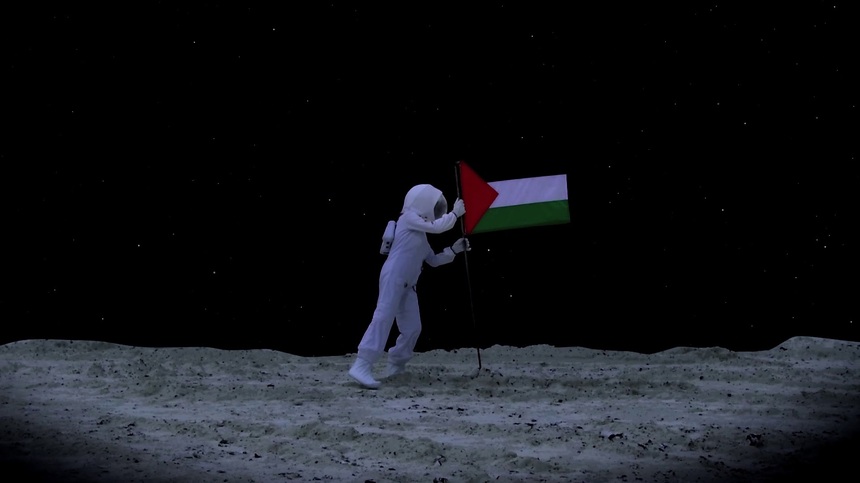 "The movies are like a machine that generates empathy", Roger Ebert once said. While I would argue that this applies to any art form, the ease with which movies travel has meant we have come to know and view the world, the perspectives of people from the farthest corners from the earth and our own backyards, through cinema.

Stories by and about Palestinians have too often been missing from our screens, especially those made by women. Feminist film journal Another Gaze has recently started a free online streaming service, and this month they are featuring films by these neglected voices. The program features a great variety of celebrated shorts and features from Palestinian women that range in genres from animation to experimental to documentary, with many focusing on themes of identity and anti-colonialism. Palestinian cinema is as varied as the people, and it's worth diving into.

You can view the full programme and view the films on the Another Screen website, and more details in the press release below. 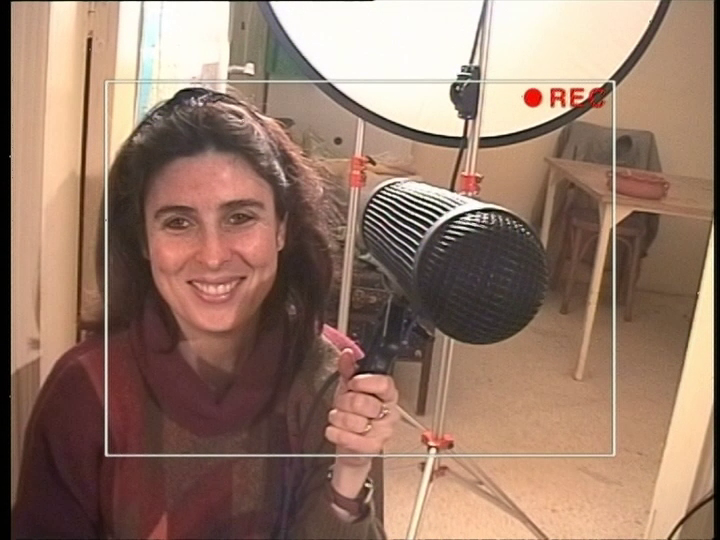 Another Screen, the free online streaming platform by the celebrated online and print feminist film journal Another Gaze, is proud to announce details of their latest program, For a Free Palestine: Films by Palestinian Women. Launched on May 18th, the new program, curated by Another Gaze co-founder and Another Screen lead programmer Daniella Shreir, will run for a month and be available worldwide with subtitles in multiple languages. All donations pledged by viewers will go towards relief and cultural causes in Gaza.

“This extensive selection of work by Palestinian women filmmakers from the 1970s to the present day is testimony to the power of resistance and resilience of anti-colonial filmmaking across generations, geographies, and forms,” says Shreir, “Beyond images of destruction and trauma, these filmmakers offer infinite ways of seeing the Occupation, proposing strategies including reverie, fantasy, and humour, and engaging both with the archive and new technologies. It is a real honour to bring these artists and filmmakers into conversation with each other.”

Money raised will go towards facilitating medical, legal, and infrastructure aid on the ground in Gaza, with secondary funds going to supporting filmmaking initiatives in Gaza, such as the restoration of older Palestinian films, cultural centres for refugees in the Occupied Palestinian Territories, and more. On the 7th of June, Another Screen will host a special, free-to-view live event that will include readings and a Q&A with the majority of the featured filmmakers. The benefit will livestream from an in-person event in London, with filmmakers Larissa Sansour and Rosalind Nashashibi in attendance. More details will be announced on the website shortly, and donations are encouraged and can be made at Another Screen for a Free Palestine GoFundMe at any time.