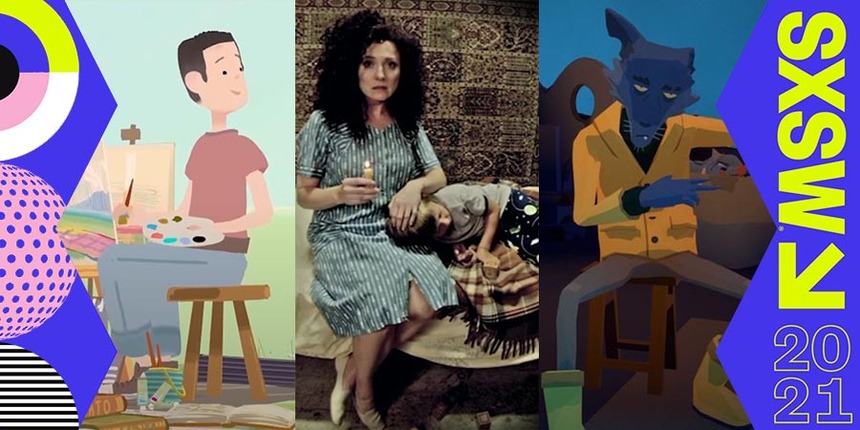 Virtual film festivals have led to mixed results for those festivals' XR programs. While in many ways, at home viewing of VR projects is much more conducive than crowded festival halls. But the lack of volunteer docents to help troubleshoot technical issues, an inability to build out installations, and the obvious hurdle of headset nonproliferation are all potential stumbling blocks for immersive programmers and artists to face. SXSW has long been one of the leaders in the XR exhibition space and their virtual implementation of an XR program is one of the best we've seen. On top of that, the program is chock full of interesting works. Here are some of the highlights. 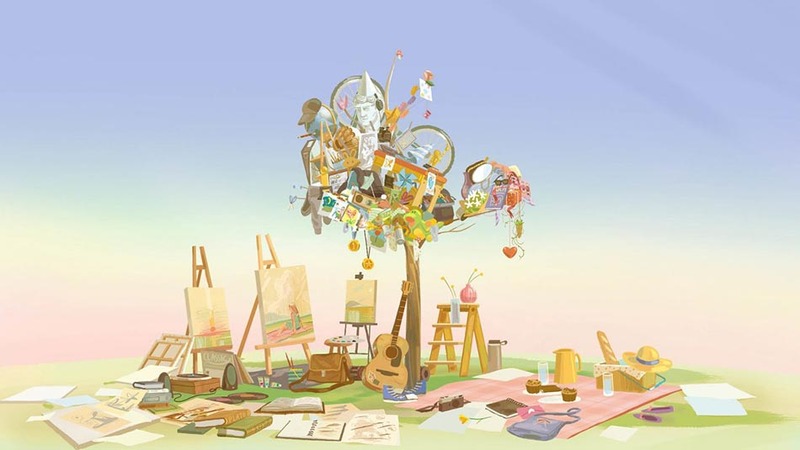 Namoo
Baobab Studios has been responsible for some of the most impressive and boundary pushing narrative piece we've seen in the VR world going back to Invasion! way back at Tribeca 2016. Their latest masterpiece, made via Facebook's Quill painting and animation platform, is an ultra emotional allegory of life helmed by former Pixar artist and recently Oscar-nominated director Erick Oh. There aren't a ton of immersive bells and whistles in Namoo, it is just a beautifully made piece of storytelling. It's a good thing that no one can see you ugly crying when you are inside a VR headset. 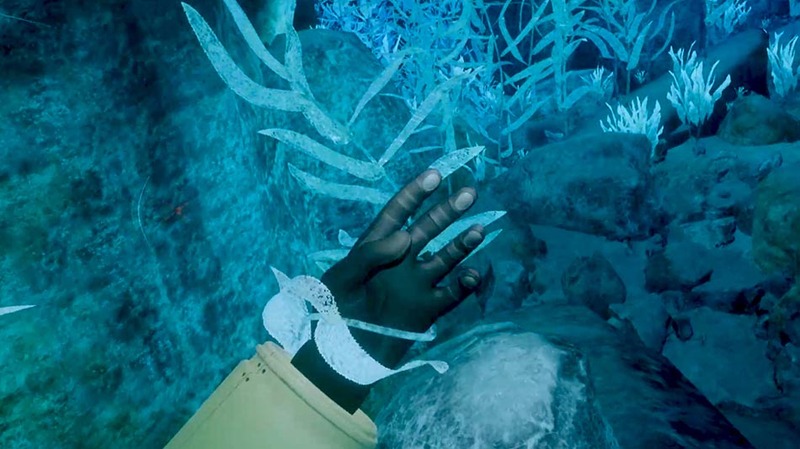 Biolum
Created by Abel Kohen, this impressive interactive narrative-on-rails takes you deep beneath the sea into an uncharted cave. The graphics and voice acting are both top notch though the interactive elements are minimal. But where Biolum really shines is in the character design and beautifully immersive world. 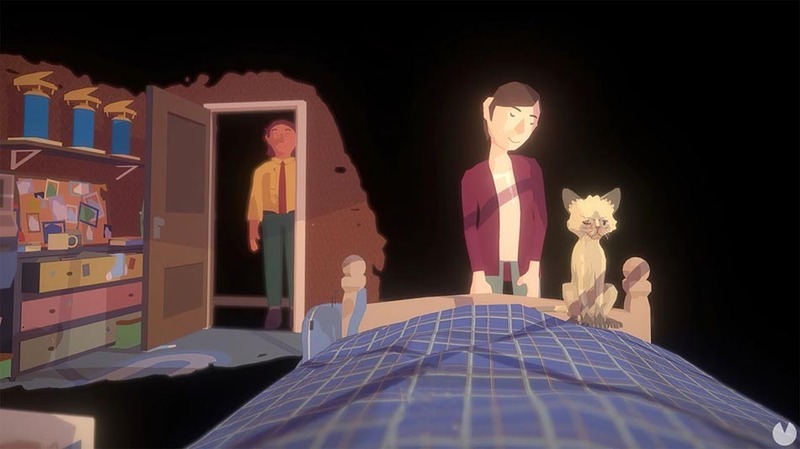 Before Your Eyes
This interactive experience and/or game from RYOT and Skybound is both innovative and extremely engaging. The mechanics are quite simple. Your webcam detects your blinks which you use to activate an evolving narrative. But it is that narrative that really sets this project apart. There is a wrapper story of a ferryman and lost soul but the meat of the story finds you embodied as a prodigious youngun asked to choose between family, art, teenage urges, etc. It doesn't seem you can make any wrong choices but surely your decisions (and whether you let certain scenes play out or give in to your urge to blink) have narrative consequences. I played for maybe an hour and according to the chapter list was only about half way through. I am already looking forward to going back and experiencing more of the world. 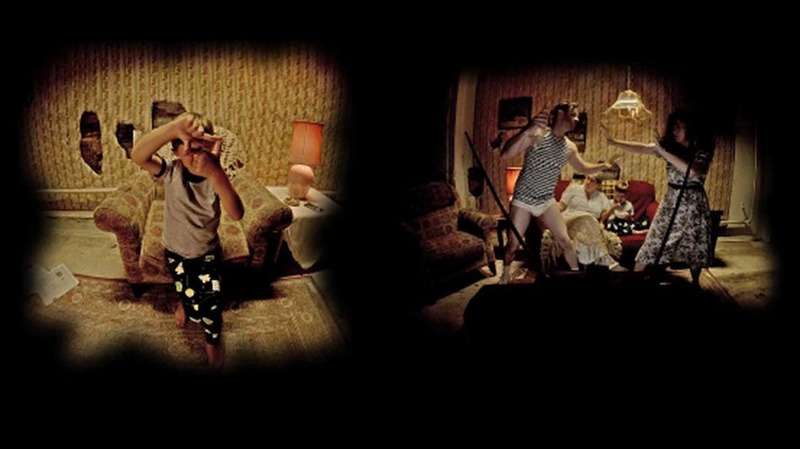 Potato Dreams
Wes "Potato" Hurley's personal story of growing up in the USSR takes a very lighthearted approach to some serious subject matter. Hurley employs a 360 video technique that's more like 360 theater and uses it to great effect. At a svelte 6 minutes, this companion piece to Hurley's SXSW narrative feature Potato Dreams of America is a totally enjoyable little piece. 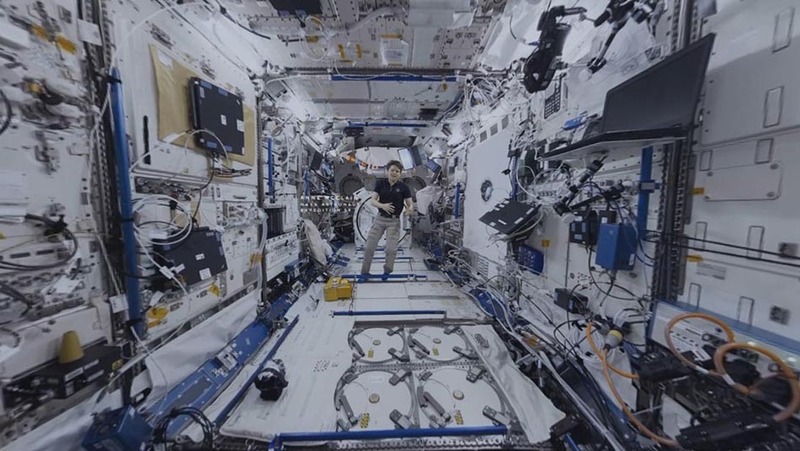 Space Explorers: The ISS Experience - Episode 2: Advance
Part two of many times over award winners Felix and Paul's four-part Space Station series continues the incredibly interesting look at life on the ISS. Actually shot on the ISS, this series is unlike any 360 video ever made. Advance, in particular, shines a light on the pioneering women of the space program. 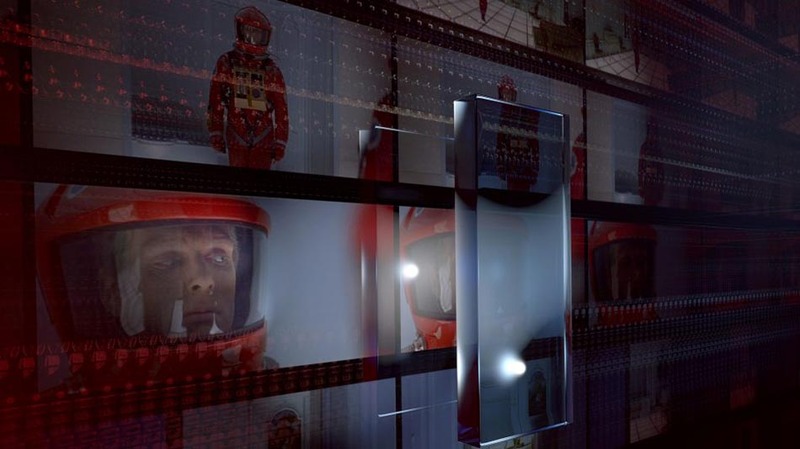 Odyssey 1.4.9
French artist and filmmaker François Vautier has been playing with appropriation of classic cinema for years. His latest 360 video piece does just that with the iconic imagery and music of Stanley Kubrick's 2001: A Space Odyssey. It's a short 7 minutes and quite enjoyable. 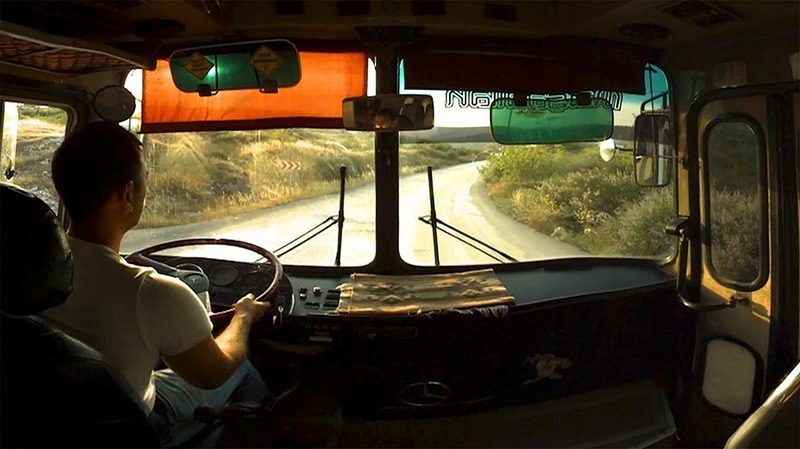 Meet Mortaza
This semi-narrative meditative story of an Afghan refugee experience uses both documentary-style 360 video as well as some animation. It's directed by Joséphine Derobe and, like many of the pieces in SXSW's catalog, also played at Venice last year. 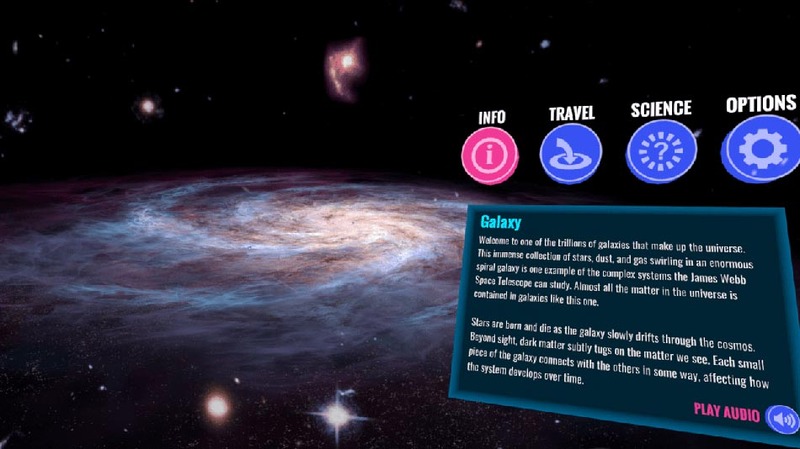 WebbVR: The James Webb Space Telescope Virtual Experience
This non narrative science experience allows you to zoom around the galaxy and look at celestial bodies. It would be very at home in a science museum (or at home, at a virtual science museum). 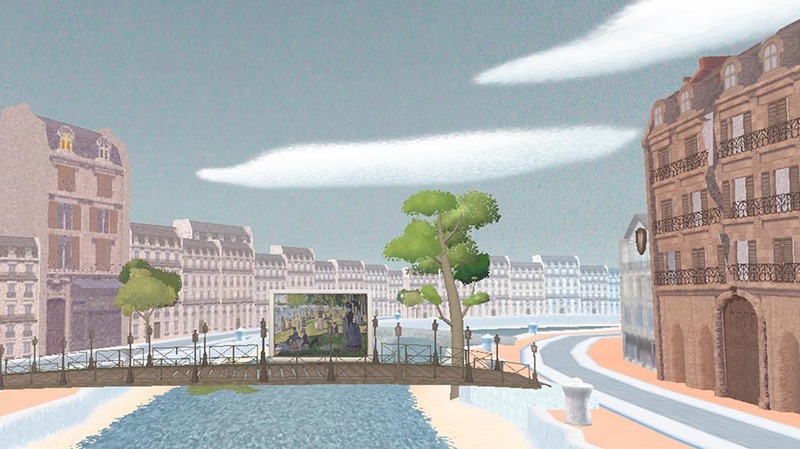 (Hi)story of a Painting
I very much enjoyed Gaëlle Mourre and Quentin Darras's immersive 6DoF non-interactive art history lesson about Georges Seurat's La Grande Jatte. It doesn't so much take you inside the painting as allow you to really appreciate the painting while learning the artwork's interesting story.