It's no secret that the youth of this world are angry and cynical, and it's hard to blame them. We're not leaving them with a lot of options to make their lives better, or even liveable in the most basic sense. What do they do in a society that makes barely even a minimum of effort? When the obstacles around them are insurmountable? When violence is a constant threat, when their ideas are deemed unacceptable, when the few adults who do care simply can't overcome the obstacles?

With his sophomore feature City of Wild Beasts, Colombian filmmaker Henry Rincón returns to the subject of youth in his native country, trying to live in a world that seems to offer them nothing, so why shouldn't they rebel? Moving between the city and the country, Rincón walks a blurred line between hope and cynicism, finding the beauty and the anger of youth who strive to be heard, even as they are unsure of their direction.

Tato seems an ordinary teenager, trying to live the life he wants in Medillín: he and his friends spend their evenings engaging in rap battles, riding around the quiet streets, tagging buildings with their graffiti signatures, both focused and directionless. But Tato's mother has died, and as a minor, he's supposed to be under someone's care. That person turns out to be his estranged grandfather Octavio, a man he's never met who lives in the country. But when a local gang is after him, Tato has no choice but to escape to the one place where he's not even wanted.

These nighttime streets of Medellín are at once empty and at the same time filled with the sorrow, anger, and energy of the youth who race its streets. In nightclubs, in the middles of roads, in back alleys, Tato engages in hip hop battles, words pouring out of him like molten lava. He has the unearned bravado attitude of youth, coupled with the seriousness of someone who has lost too much too young. He and his friends know, in the back of their minds, that this cannot last; but Tato has talent and wants to go far -- much farther than this place take him. But he has no means to rise farther. He and his friends find their lives under the moon, where they are hidden from the eyes of authority, but where nothing can grow.

When Tato runs to the country, Octavio greets him with doubt; it takes time for him to accept his grandson. Tato seems out of place with his baseball cap and sneakers, but even a city boy finds some strange solace in time with the family he never had before, and a peace in the light and air. A terrific score by Sebastian Escofet makes a subtle but distinct shift between the urban and rural, between the harsh concrete and the soft earth, between Tato's former existence, and perhaps his future one. Tato himself opens up to Octavio, finding the familial bond he lost when he lost his mother, and Octavio slowly reveals why they were estranged, and what became of Tato's father.

On the cusp of adulthood and an uncertain future (to say the least), these are the months when Tato must figure out where he wants to be; his newfound grandfather, the peace and joy he finds from working the flower farm, work in contrast and complement to his love of hip hop. The rap battles scenes are intense and tremendous; I was in awe of Tato's and the other rapper's talent and power, of their words and their meaning both in the moment and beyond. Even with more death and loss in Tato's life, he grows to find his voice and his home, even if it isn't a specific place.

Rincón's portrayal of the youth of Medellín recalls Rodrigo D, in that it seeks to be a voice for the disenfranchised youth of Colombia, a clear and layered story that does not romanticize or idolize Tato and his friends, but treats them and their lives with honesty and care. City of Wild Beasts is complex in its themes, yet takes the viewer for a deep story of change and endurance. 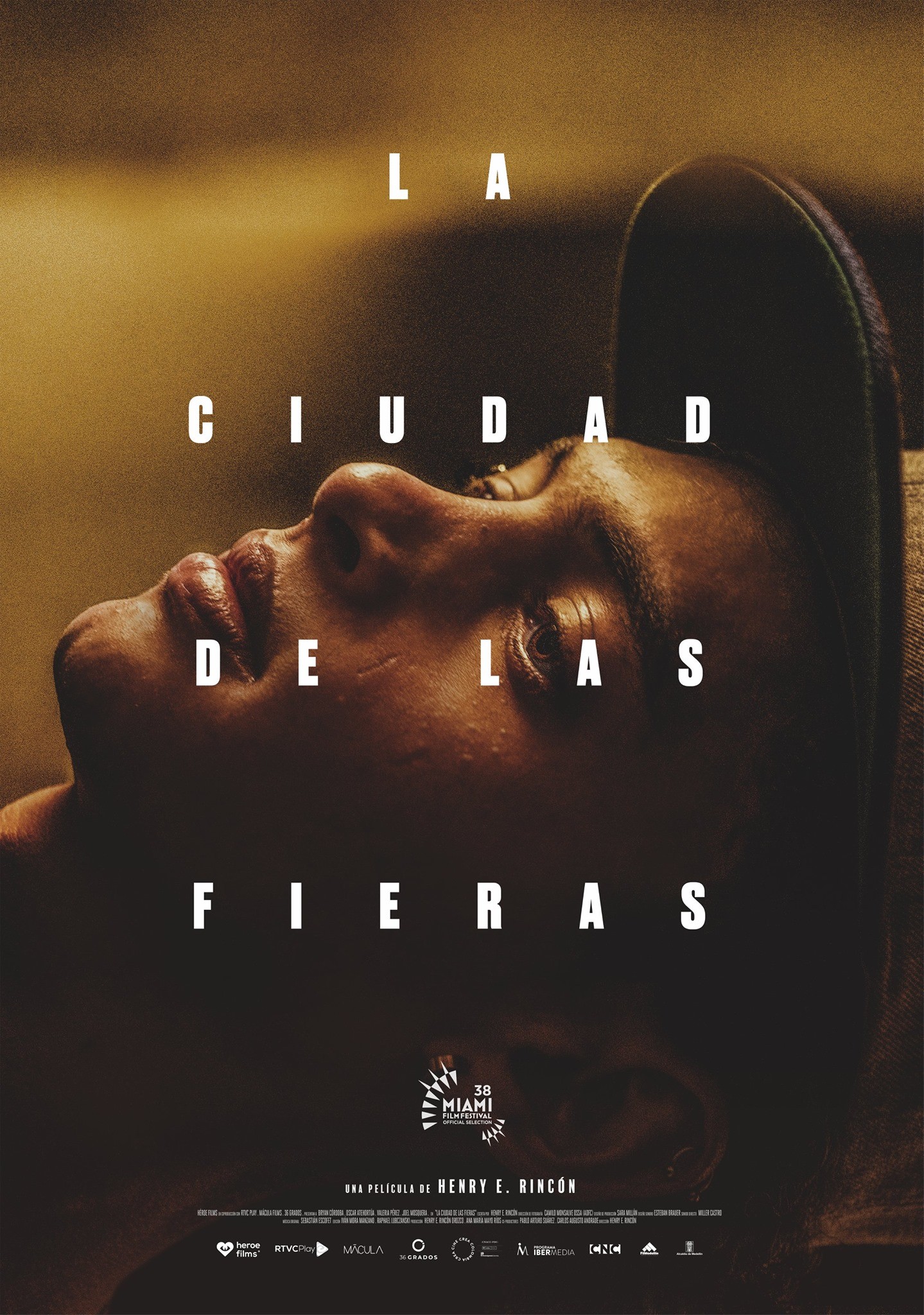 Do you feel this content is inappropriate or infringes upon your rights? Click here to report it, or see our DMCA policy.
Bryan CórdobaHéctor GarcíaHenry RincónJoel MosqueraMiami Film Festival 2021Oscar AtehortúaValeria Perez

More about City of Wild Beasts