Andrew Mack
Editor, News; Toronto, Canada (@Mack_SAnarchy)
2
Sign-In to Vote
Tweet Post Submit
Of all the festival announcements and followup I have done this year, in the year of our Lord, Covid, this one stings the most. If you’ve been with us for a while and if anything I’ve done over the years has been worthy of your attention you know that the Morbido Film Fest in Mexico holds a special place in my heart. So much so that the festival runners are much more than just friends. Morbido es mi familia. Fellow Anarchists know how vehemently protective I am of my relationship with the festival.
Speaking in passing with other converted Familia de Morbido members here at home and in the LatAm over the recent months we kind of already knew and resigned to the reality that this news was soon coming. Other years that I was unable to attend due to sudden and unforeseen circumstances often resulted in a fair amount of swearing and gnashing of teeth. This year there has just been this growing sadness as the back half of the year approaches. With the first wave of the pandemic only just on the downward trend in Mexico since the beginning of the month there is no way the usual festival format can run safely at the end of October. Even so, current travel restrictions and the Quarantine Act set by my government does not list “going to Mexico to eat tacos and watch movies” as an ‘essential service’.
Whatever.
Dinks.
For the first time ever there will be no international, not even national, guests at the festival. Woah. But good news for the locals! Morbido is still happening!
It will run under a hybrid format this year, utilizing their subscription TV channel MorbidoTV for the short films and a drive-in cinema, likely Autocinema Coyote Polanco. for the feature films. IF, safety allows, there will be public screenings at a cinema. We figure the usual cinema downtown, Cinepolis Diana, will be that spot. IF safety allows.
So long story short it’s time to send your movies to Morbido if you’re still looking for a home for them this Fall. Regardless of the circumstances, Morbido is still an awesome festival and if accepted they will treat your film right and give it as much love as they can under this temporary format.
Make your way through the gallery below to see how to submit your film and other useful tidbits like categories and prizes, the coveted Morbido skulls.
www.festhome.com / www.filmfreeway.com
There will be a press conference, launch of 2020 Poster and we are told, suprises in September.

An uncertain future makes it crystal clear that the flexibility to adapt is key for survival.

In those terms, Morbido 2020 will have a hybrid identity. The festival will take place on the pay tv channel Morbido TV, online, a drive-in and hopefully in theaters, fully respecting the sanitary guidelines of Mexico City.

Because of the pandemic and the present sanitary restrictions we will not be able to host international nor national guests but we underline that all our screenings will be accompanied by Q/A Sessions with the filmmakers in our selection. These sessions will be broadcast on Morbido TV and its app during the festival.

Important: Due to the present conditions we remain alert to the development of the pandemic or any other extraordinary situation. In case festival dates or festival venues need to be modified we will duly inform all participants.

Morbido accepts fantasy, horror, sci-fi and weird cinema films of all productions techniques and budgets produced between 2019 and 2020.

In order to be eligible for the 2020 Official Selection, it is imperative that submitted feature films have not been screened at any other fantasy and horror film festival in Mexico. We are looking for Mexican, Latin American and World Premieres.

To enter the selection process all filmmakers must complete or send the following documents and materials:

3 Stills from the film at 300 DPI in either JPG, TIFF or PSD format

Links to all available social media of the film

Any fee generated by any of these services (Festhome / Filmfreeway) is independent of the inscription fee to the festival.

Taking into account the adverse situation worldwide, especially for cultural creators, we have decided to lower our inscription fees.

All promotional materials (stills, posters, trailers & social media) are essential for the timely promotion and publicity of selected films. These materials can and will be reproduced by Morbido publications & websites as well as pay TV and press on all platforms. We invite you to deliver these materials in a timely fashion. Help us promote your work.

If your short film is selected for Morbido 2020, you accept that your film will play on Morbido TV and its app during the duration of the festival. Therefore, for Morbido TV: we ask for basic pay tv broadcast rights for a 3 week window for the following territories: Mexico, Argentina and Chile. For the app we required SVOD Rights for a 3 week window for Latin America.

The short film blocks along with the Q&A sessions will play from the 31st of October through November 6th. With possible replays from the 7th through the 22nd of November. Once this 3 week window is over the short film programs will not be available in either Morbido TV nor the app.

The festival will establish the order and play date of the selected works.

Features will be screened in a drive-in and if the situation permits in theaters. Q&A with the filmmakers will be pre recorded. 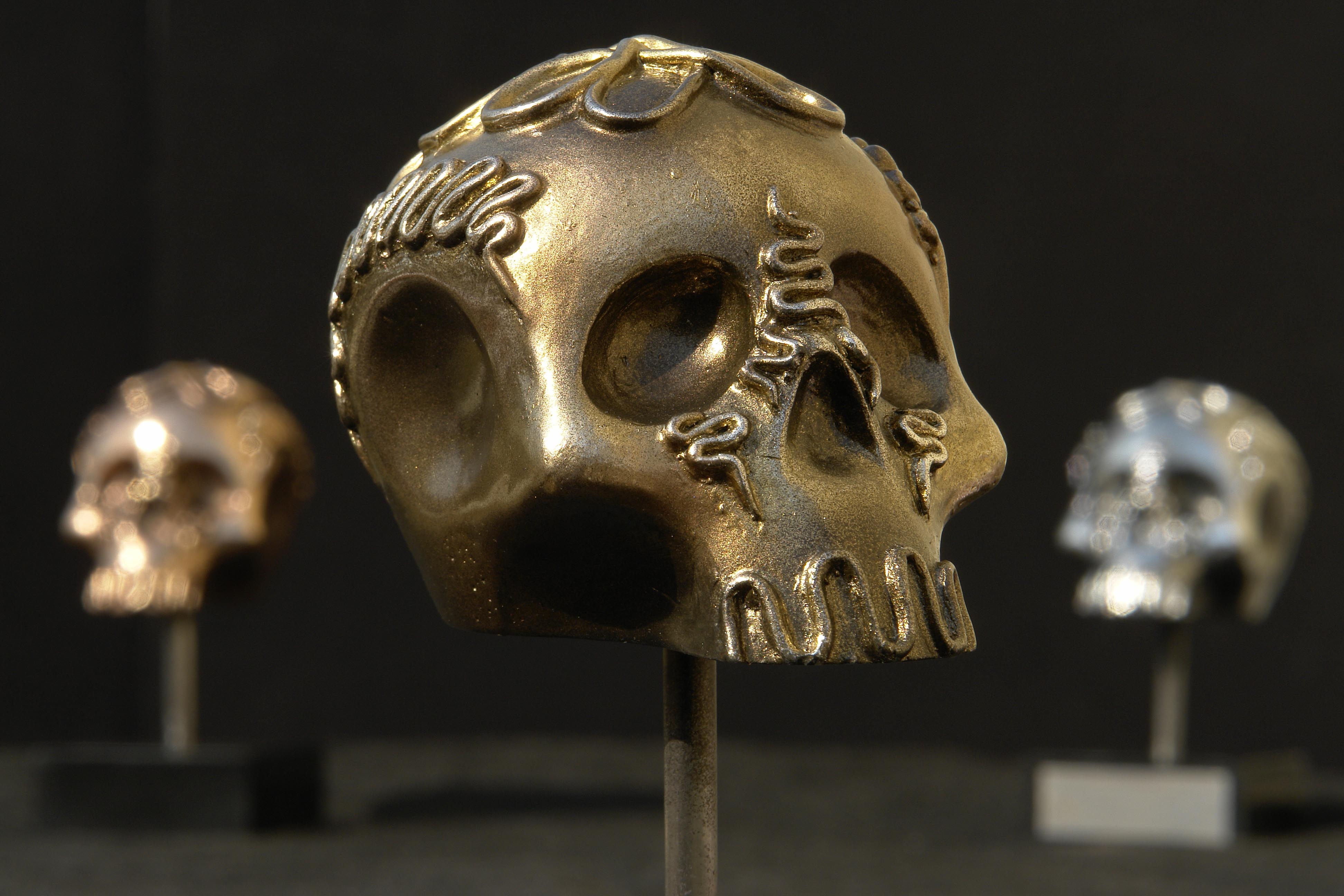 This year prizes will be awarded in two different categories: • Films from Latin American • Films from the Rest of the World

In each category Morbido Fest will award the following prizes:

The festival reserves the right to award Honorable Mentions to those features and short films that merit distinction. On this edition there will be no physical prizes.