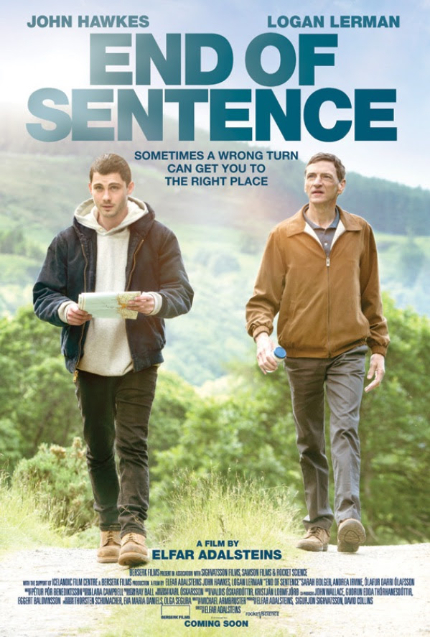 Logan Lerman, who recently displayed a wide range of anger in the Amazon Prime series Hunters, and John Hawkes, who began his career in the 1980s and has distinguished himself in a host of films and TV shows from Hollywood (Deadwood) and the independent world (Miranda July's Me and You and Everyone We Know) since then, star together in End of Sentence, which hits VOD today.

As if that weren't enough, Sarah Bolger, who recently blazed in A Good Woman Is Hard to Find and has been elevating films and TV shows whenever she appears, also stars, which should be enough to convince anyone to check out End of Sentence, even without knowing the synopsis or watching the trailer. But, if you need those things ...

Official synopsis: "After being widowed, Frank Fogle reluctantly embarks on a journey to honor his wife's last wish of spreading her ashes in a remote lake in her native Ireland and a promise of taking his estranged son, Sean, along for the trip. Between a disconcerting Irish wake, the surfacing of an old flame, the pick up of a pretty hitchhiker and plenty of unresolved issues, the journey becomes a little more than father and son had bargained for."

Directed by Elfar Adalsteins, End of Sentence is available as of today (May 29, 2020) on VOD and all digital platforms via Gravitas Ventures. Watch the trailer below. 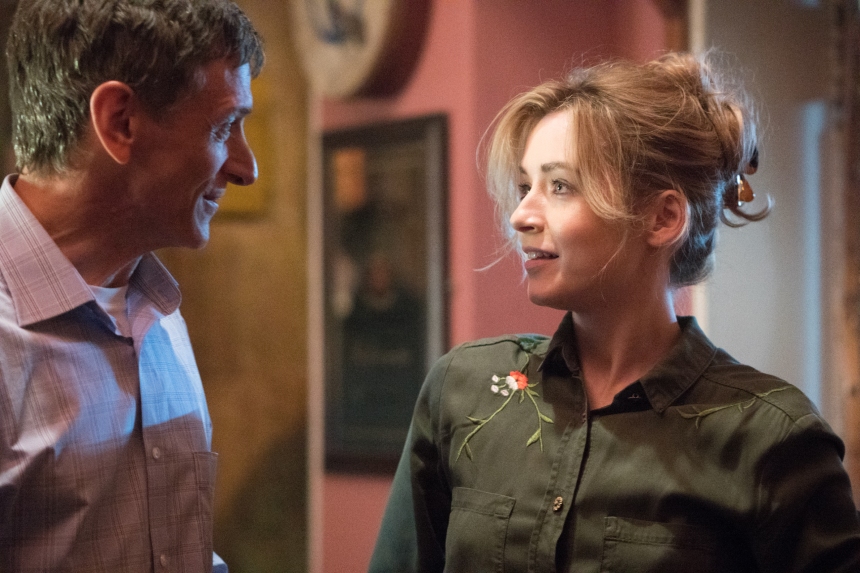 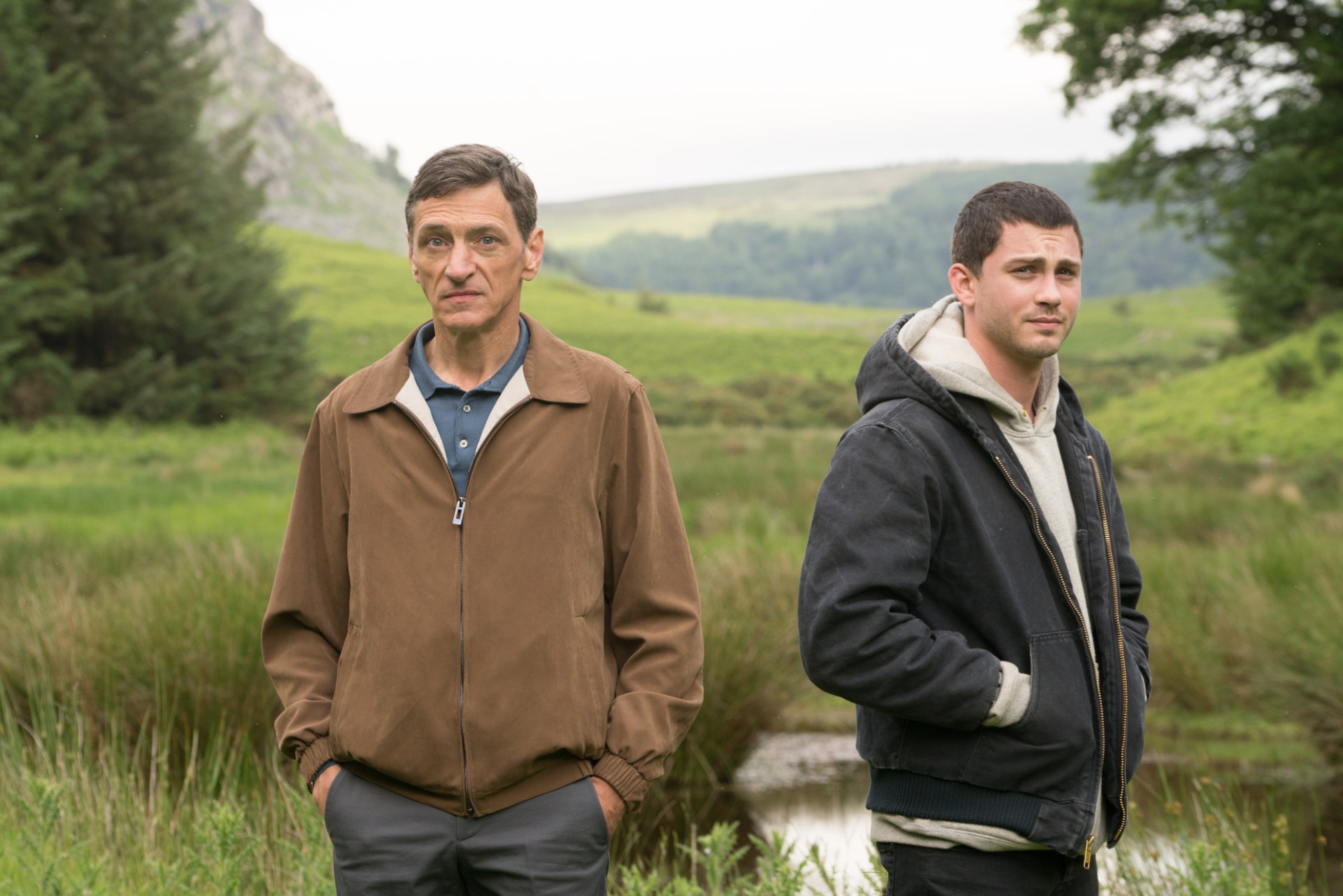 Do you feel this content is inappropriate or infringes upon your rights? Click here to report it, or see our DMCA policy.
Elfar AdalsteinsIcelandIrelandJohn HawkesLogan LermanSarah Bolger