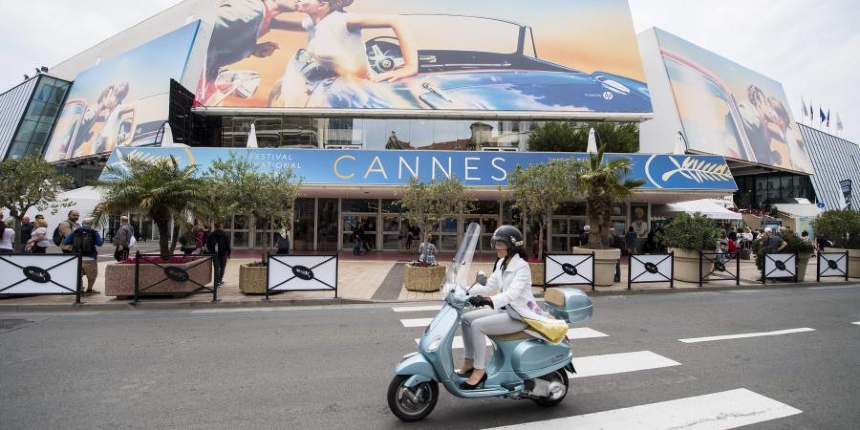 The Cannes Film Festival has officially canceled its physical edition for 2020. Originally scheduled to begin this week, those plans were halted in March due to the global pandemic, with the hope that the festival could still be held at a later time in the year.

Now the festival has unveiled its other plans, according to an interview with Thierry Fremaux at Screen Daily (article behind a paywall) starting with "an announcement of films from the (initial Official) Selection at the beginning of June," as reported on by Variety. Rather than going virtual, as a number of other festivals have done -- such as Fantasia -- Cannes will be organizing a "redeployment 'outside the walls' (of Cannes), in collaboration with fall festivals."

What that means is that "a list of movies that were part of the roster and scheduled to be released in theaters between now and next spring" will be announced, given a "Cannes 2020" label and then screened at fall festivals, including Toronto, Deauville, Angoulême, San Sebastian, New York, and Busan. Cannes will also be collaborating with the Venice Film Festival to present movies jointly.

Although the Cannes Film Festival annually draws big crowds and big stars, serving to draw attention to international films, its larger value may be to gather film business professionals together for its concurrent market components. That will continue with a virtual film market running June 22-26, alongside another virtual market led by U.S. agencies.

In summary, many business professionals will be spending many hours in video-conferences, buying and selling movies for the future enjoyment of non-business movie lovers. For myself, I've long dreamed about attending the Cannes Film Festival in person, but that won't happen for anyone this year. We'll have to wait to see what the lasting ramifications prove to be in the months ahead.

Do you feel this content is inappropriate or infringes upon your rights? Click here to report it, or see our DMCA policy.
Cannes 2020Cannes Film Festival