Saeed Roustayi’s film is a great crime thriller with a sobering view at the Middle Eastern drug trade. 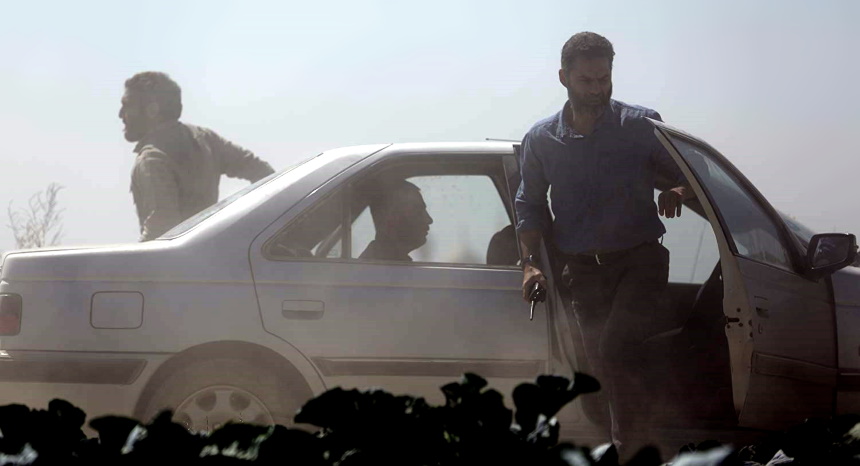 Iran. As a country, we often see it in the news as "the other", a large territory in the Middle East which is, if not outright antagonistic, at the very least totally alien. It's quite an eye-opener when all those preconceptions get lost in minutes while watching Just 6.5, which is at its heart a typical cops-versus-drugdealers thriller, and one which doesn't shy away from some strong criticisms at all parties involved, including the Government.

When the prices of drugs start to drop and criminals start to sell the illegal substances to just about everyone, Detective Samad is involved with a big effort to crack down hard on the exploding trade. The police's main target: an elusive kingpin named Naser Khakzad. A lucky break allows Samad and his team to really push through, creating a chance to apprehend the man himself. But in Iran's system, the kingpin faces a certain death penalty, and he will do whatever is in his power to try and keep out of the police's hands. 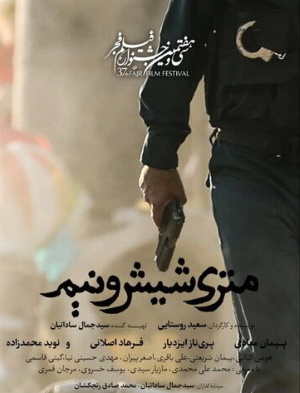 Not helping things for anyone is corruption and infighting on both sides, as well as an extremely overcrowded prison system. People are bought, rat each other out, and one wrong word to a judge can land an officer on the other side of the bars while his case is being looked into... Even if the police would finally manage to get Naser's head in a noose, would it help?

The film starts with a foot chase which would not be amiss in any American thriller, and things only improve from there. A round-up of possible witnesses at a slum built entirely out of sewage pipes is a visually jaw-dropping sequence, and worth seeing the film for. Most of the film consists of stressed people talking to each other, but when the scope widens, it goes some amazing places. And when the scope narrows, into the prison cells, it becomes hellish.

Detective Samad is played by Payman Maadi, a familiar face for people who have seen A Separation, and Navid Mohammadzadeh is very impressive as his surprisingly human nemesis Naser.

For those afraid an Iranian production this big would be a propaganda piece for the Government, be happily surprised that it isn't. Yes, there are things the police in Iran is allowed to do which wouldn't work in other countries. Yes, there are things police in other countries can do which law enforcement in Iran cannot. On a human level, it doesn't matter. The game is still cops and robbers (well, dealers), and while the cops have law and liberty on their side, the robbers have a lot more money. And director Saeed Roustayi carefully paints both sides in shades of grey. The "Just 6.5" from the title is a bitter remark about the fact that out of a population of 83 million Iranians, 6.5 million occasionally use drugs. In Iran, it's a booming business, and a growing one at that.

I enjoyed Just 6.5 on many levels, and so did audiences at the International Film Festival Rotterdam, where they awarded it a 4.4 out of 5 (which translates to an 8,8 out of 10). 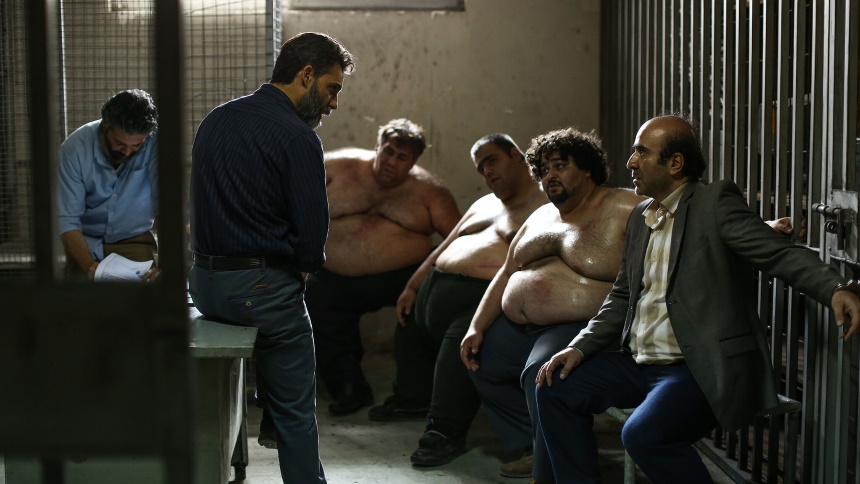