After the tragic death of Bruce Lee in 1973, a flock of films emerged to capitalize on his fame, a trend that has continued to this day.

At the tail end of the 1970s, Fist of Fear, Touch of Death gained theatrical release. Somehow, I have no memory at all of this film, even though I was a young adult, a movie fanatic, and living in Los Angeles when it was released. How did I miss this?

Well, based on a sampling of reviews available via its IMDb entry, I may not have missed much. More than one writer describes it as truly awful. Still, the film is heading to home video very soon, in "a stunning 4K restoration from the original 35mm camera negative under exclusive license from the film's original producers," according to an official description from distributor The Film Detective.

Fred Williamson, who appears in the film, said more recently (per the official release): "It was never meant to be a serious martial arts movie. It's a comedy and satire ... a bad movie that was good. Why was it good? It was entertaining, which is, after all, why you make a movie."

The film puts "the 1979 World Karate Championship at center stage, where martial artists take their shot at eliminating the competition and claiming the title of 'successor to the Bruce Lee legacy.' Using mockumentary-style interviews in the film, hosted by Academy Award-nominee Adolph Caesar, martial arts masters Fred Williamson and Ron Van Clief, among others, emerge from every corner of the martial arts world to give their take on whether any competitor can be deemed worthy of the Bruce Lee legacy.

"Lee himself receives top billing in the film, appearing in archival footage dubbed 'The Bruce Lee Story,' a chronicle of Lee's early years partially taken from the 1957 film, Thunderstorm. In the film, a Kung Fu move known as the 'Touch of Death' shrouds Lee's untimely demise in mystery, before returning to the World Karate Championship to watch the new victor claim the title."

The limited-edition home video edition, available on Blu-ray and DVD, includes a host of special features and will be available for purchase on March 31, 2020. Read more at the official site. 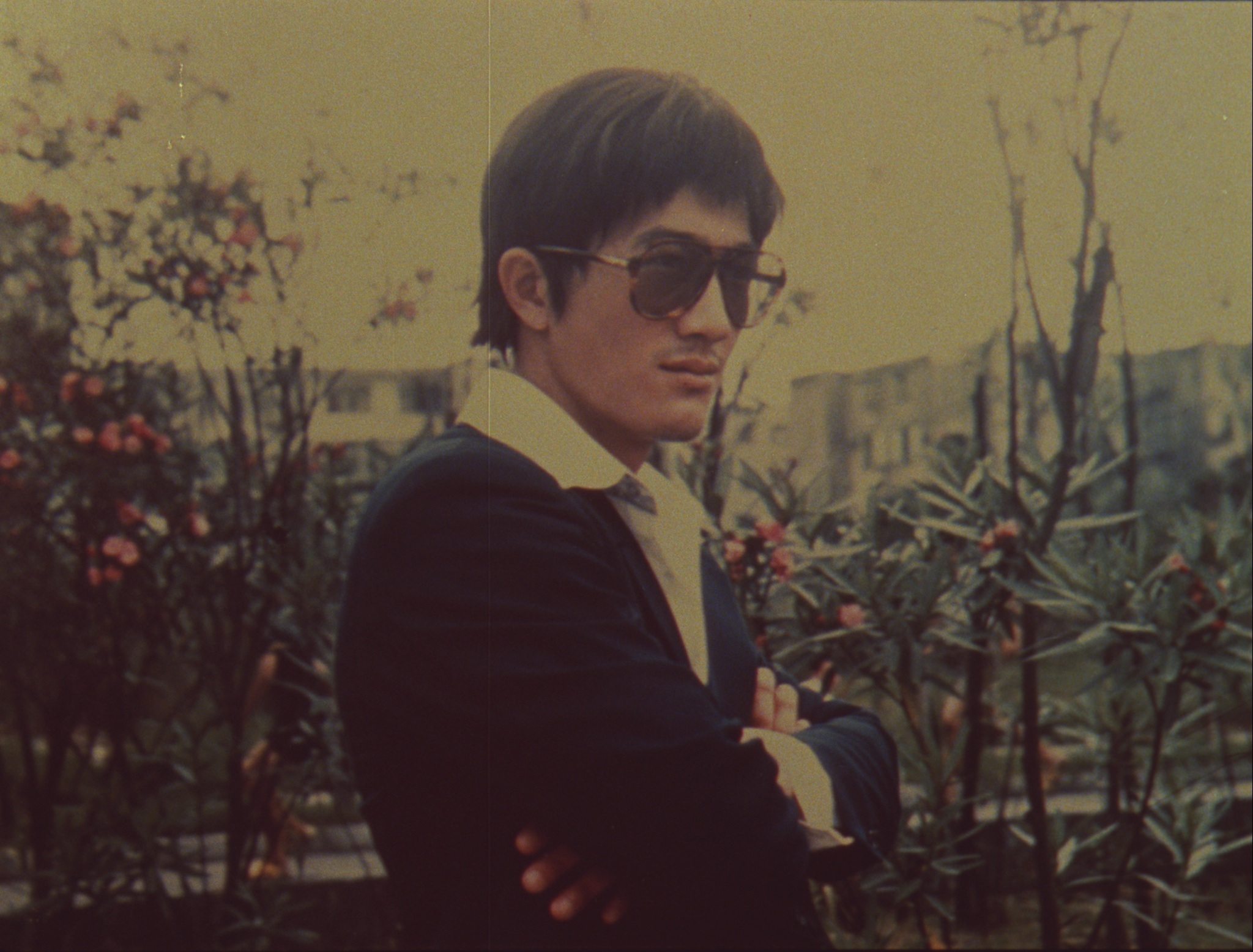 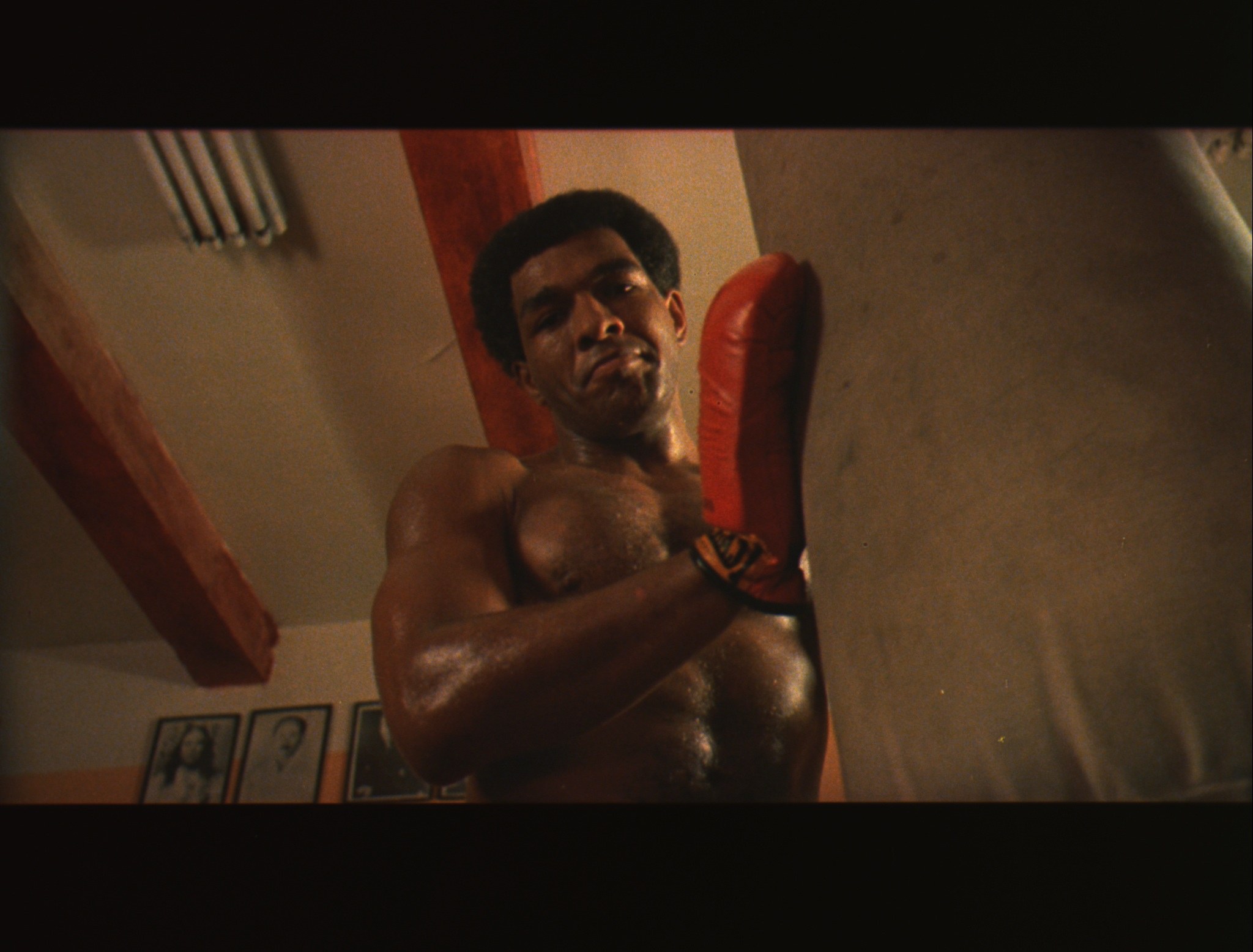 Do you feel this content is inappropriate or infringes upon your rights? Click here to report it, or see our DMCA policy.
Bruce LeedocumentaryFred WilliamsonMatthew MallinsonRon Van CliefThe Film Detective