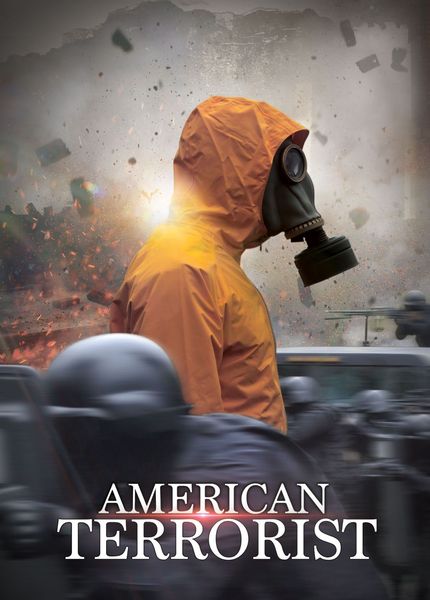 American Terrorist is a thought-provoking new indie from director Charles Kopelson and writer John Buffalo Mailer. It takes place in the aftermath of the September 11th bombings and asks hard questions about how best to cope in the wake of tragic events.

Peter Cambor (NCIS: Los Angeles) stars as the troubled Will, whose paranoia around the New York City bombings is pushing him to extremes. Actor John Buffalo Mailer (former editor of High Times Magazine) plays his brother Jack, who tries to calm Will down before tragedy begets tragedy. Lacey Dorn (Torch) is caught in the middle as Lisa.

Indican Pictures will release American Terrorist in theatres (if available) and through home entertainment platforms, beginning March 27th, 2020. A secondary release will take place April 21 on DVD and Digital platforms.

Official synopsis: In the wake of the September 11th attacks, two brothers decide to take matters into their own hands. Embarking on a swath of vigilante justice the two believe they have stopped a mass casualty event. But what if they were wrong? What if they are right? Where does the line between good and evil fall...

Do you feel this content is inappropriate or infringes upon your rights? Click here to report it, or see our DMCA policy.
American TerroristCharles KopelsonIndican PicturesIndieTrailer