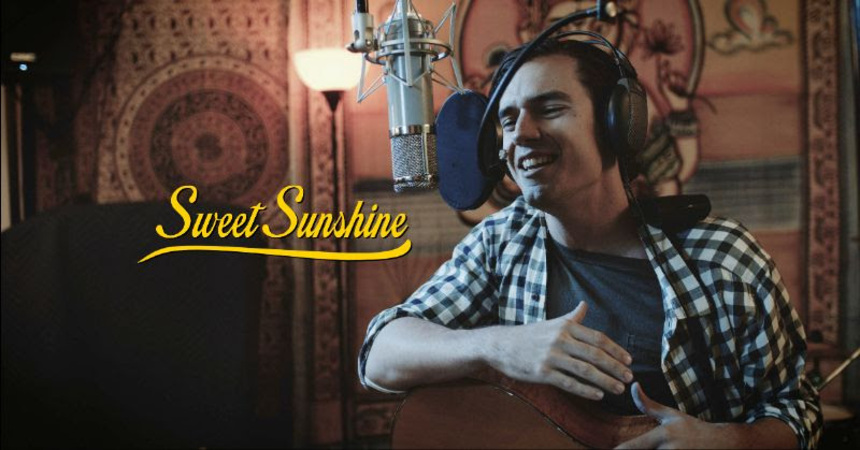 After his rise to fame causes a rift with his father, a young superstar suffers a tragedy that will change his life forever. Can a chance meeting with a talented young woman give him the strength he needs to believe in himself again?

Coming soon to theaters, Sweet Sunshine is a romantic musical drama that features a soundtrack of catchy, inspirational country pop songs. Sweet Sunshine stars up-and-comer John Way in the leading role, alongside Savanah McMahon (Box of Faith, Desert Redeption), both of whom also perform the songs.

The uplifting family film is making its theatrical debut at the Roadhouse Cinemas in Scottsdale beginning Friday, March 13. Tickets will be on sale March 9 at roadhousecinemas.com.

To celebrate the opening, there will be a Red Carpet VIP reception for cast, creatives, press and specially invited guests on Saturday, March 14 at the cinemas. Snacks and refreshments will be served, and cast and crew will be in attendance, including rising star John Way who plays leading man TJ Millhouse. An audience Q&A with the special guests will take place after Saturday's screenings.

The film will be available on major streaming platforms shortly after its theatrical run.