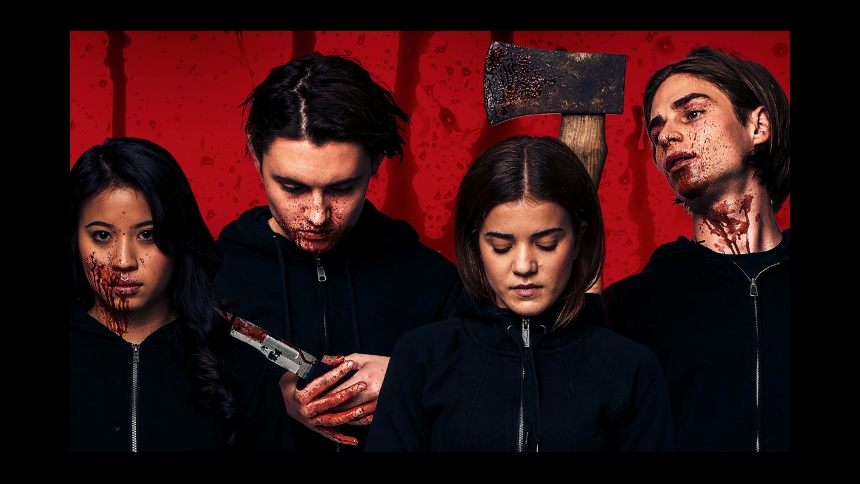 Samuel Goldwyn Films is set to release Ray Xue's horror/thriller Extracurricular on VOD platforms January 17, 2020. This marks Xue's first feature since 2012, when he directed the mystery drama Transcendent at the age of 18, while still in school.

Extracurricular, a film about over-achieving high schoolers with a murder club, is reminiscent of the kind of nihilistic story Bret Easton Ellis likes to tell and features some deftly shot moments of horror. Let's hope it carries the same kind of satirical edge.

The film follows four high school friends who have a secret pastime: planning and executing murders. But when one of their plans goes shockingly awry, the relationship between the group is put to the test.

Do you feel this content is inappropriate or infringes upon your rights? Click here to report it, or see our DMCA policy.
HalloweenHorrorRay XueSamuel Goldwyn FilmsThrillerTrailer