Exclusive Trailer Premiere: I LOVE YOU I MISS YOU I HOPE I SEE YOU BEFORE I DIE, A Candid Observation 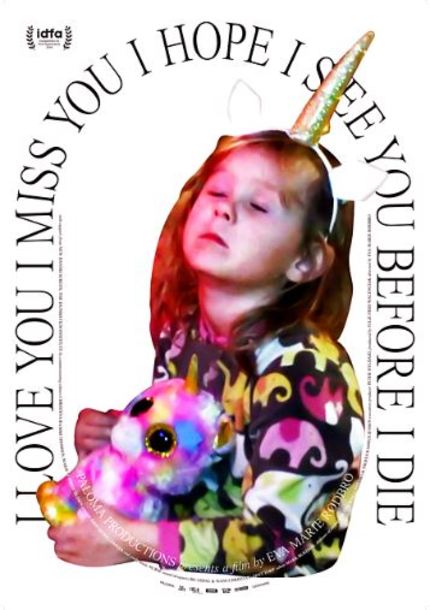 After a series of shorts, the emerging Danish filmmaker Eva Marie Rødbro will be unveiling her first feature-length documentary, I Love You I Miss You I Hope I See Before I Die.

In a very candid way, Rødbro follows Betty, a young mother of two, living below the poverty line in a house with ten others in suburban Colorado Springs. The raw reality aesthetics places the film between fly-on-the-wall observation and confessional talking to the camera, which results in a diary-like peek into the fringes of American society in late capitalism.

"A sensitive and dreamy documentary portrait of life on the fringes of society in the American West, this empathetic film reveals hope where there was once only trauma," according to the programmers of The International Documentary Film Festival Amsterdam (IDFA), where the film will be introduced on the festival circuit. Here is the official logline: 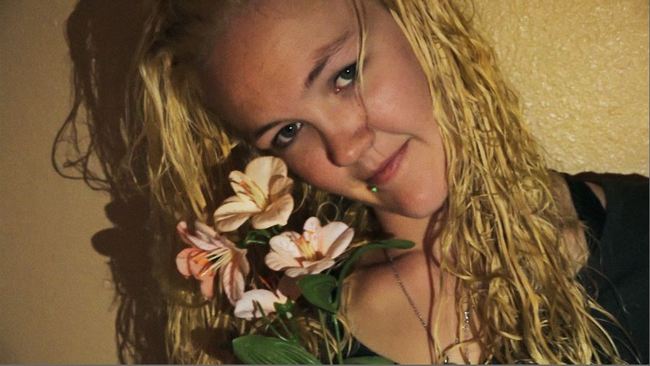 I Love You I Miss You I Hope I See Before I Die will be world premiered on November 23, 2019 , at the International Documentary Film Festival in the competition for the first appearance. Watch the first trailer below.

Do you feel this content is inappropriate or infringes upon your rights? Click here to report it, or see our DMCA policy.
Eva Marie RødbroI Love You I Miss You I Hope I See Before I DieIDFA 2019