"God will not protect us in Hell."

Inspired by real-life events, Mine 9 "follows nine Appalachian coal miners trapped two miles underground after a methane explosion," per the official description. "With only an hour's supply of oxygen, the race is on to escape alive."

The trailer looks terrific, intense and dramatic. I've known people who have worked in coal mines, which probably increases my interest in the subject, but I think the themes and treatment look authentic, which increases the drama for everyone.

Eddie Mensore, who wrote, produced, and directed, is a native of West Virginia (US), and so he knows what he's talking about when he says (in an official statement):

"In Appalachia, coal mining towns are filled with brave men and women who risk their lives every day to put food on their families' tables. Everyone knows the risk, everyone knows the danger, and everyone hopes their loved one comes home alive. Coal mining is a dangerous business and Mine 9 gives you an up-close look at just how real and dangerous it can be when safety concerns are ignored, and warnings fall on deaf ears."

We are pleased to debut the key art for the Mine 9 home video release on January 7, 2020. Here are more details on the release, again per an official statement:

"Mine 9 will also be available on many leading digital platforms including InDemand (Comcast, Cox, Spectrum) along with iTunes, GooglePlay, Amazon and more."

Behold the exclusive key art debut for the home video release below. We also have the trailer, as well as exclusive behind-the-scenes photos below in the gallery (click to embiggen). 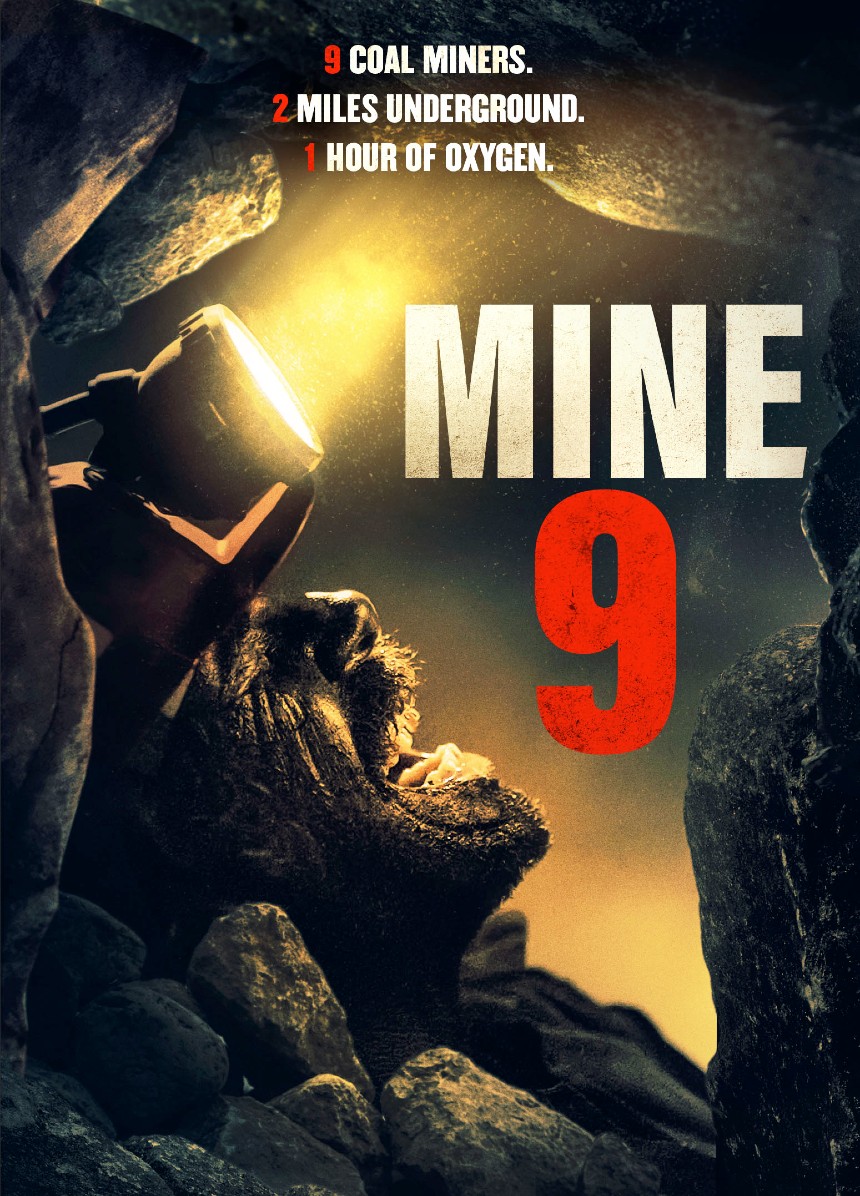 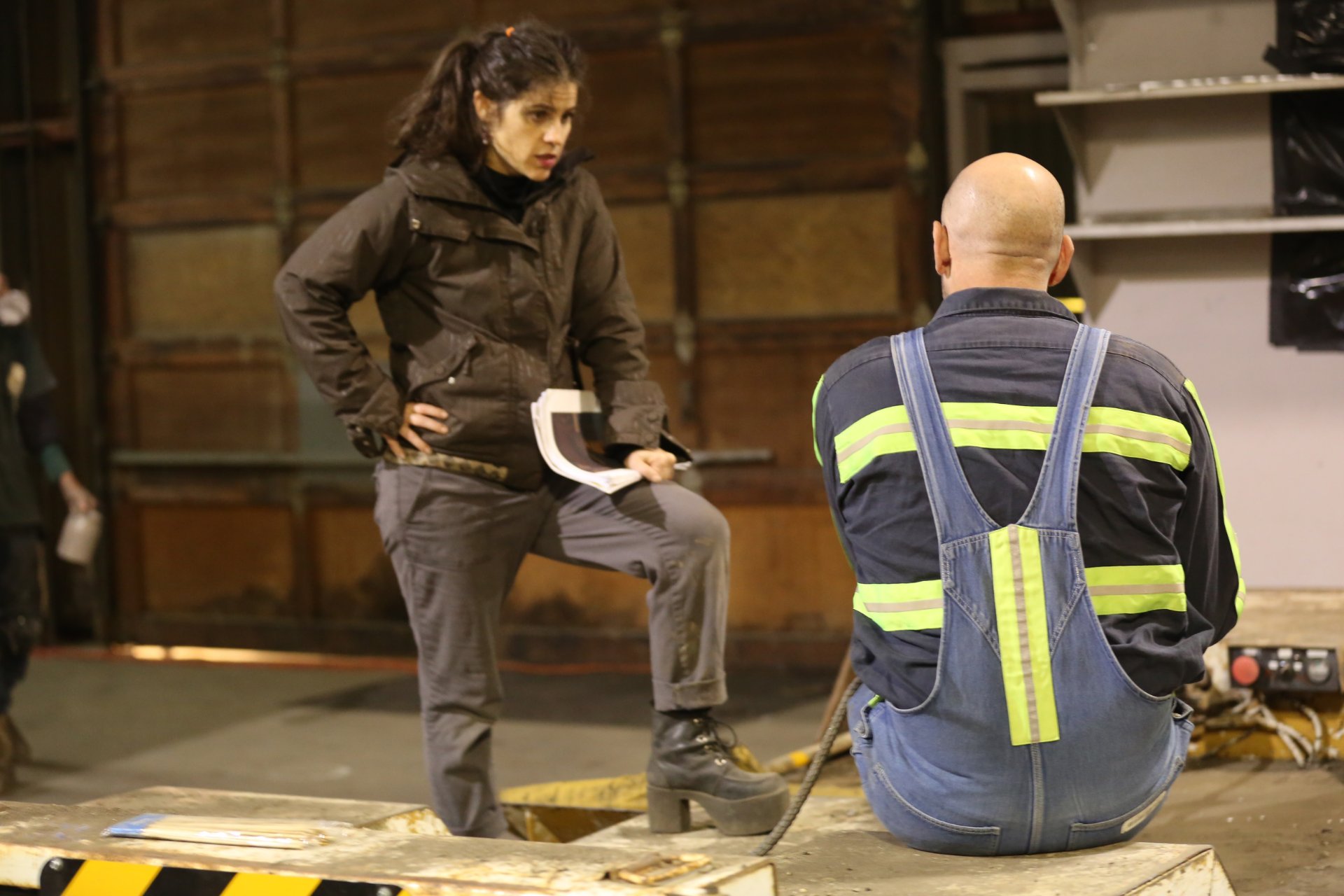 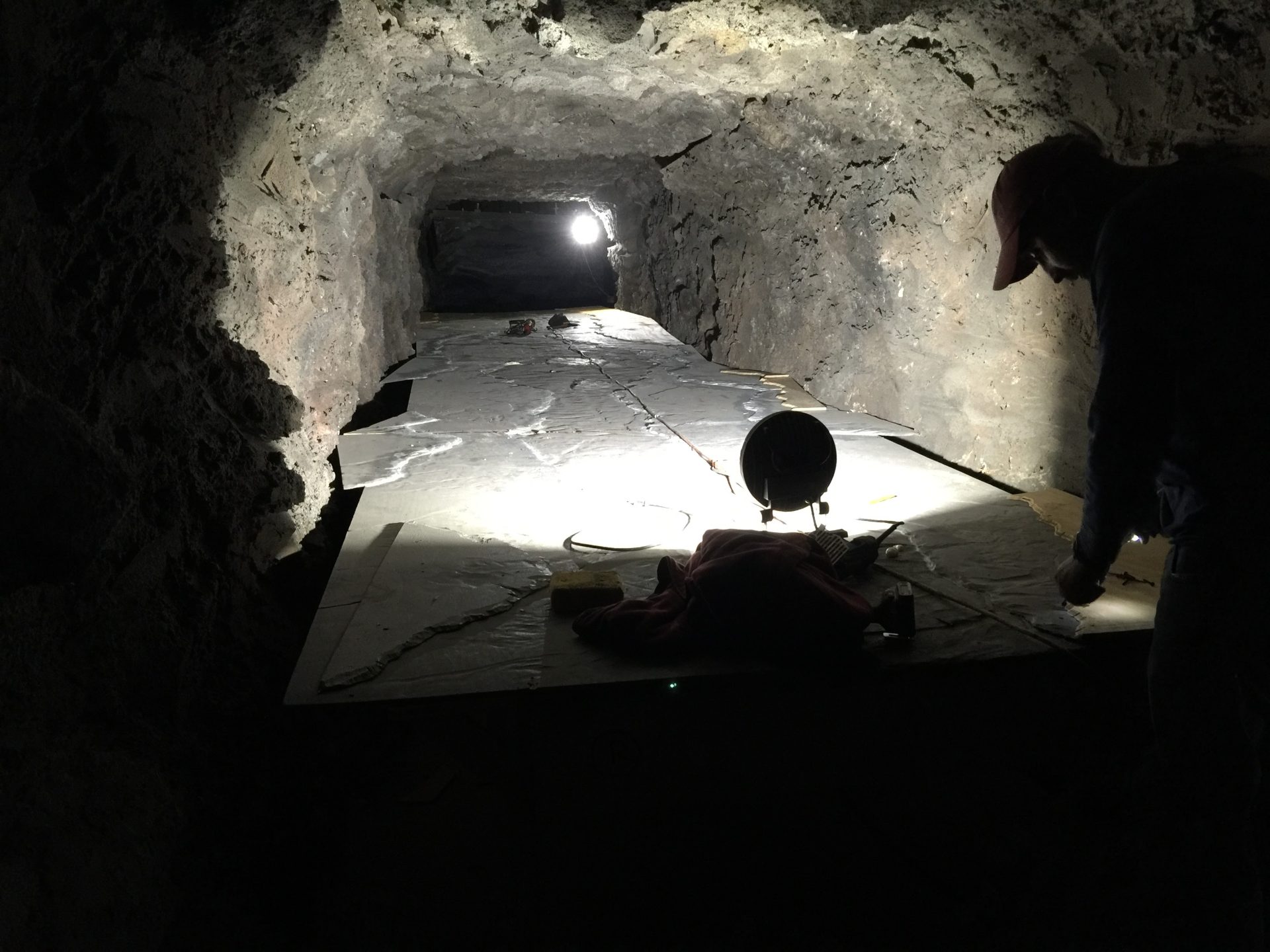 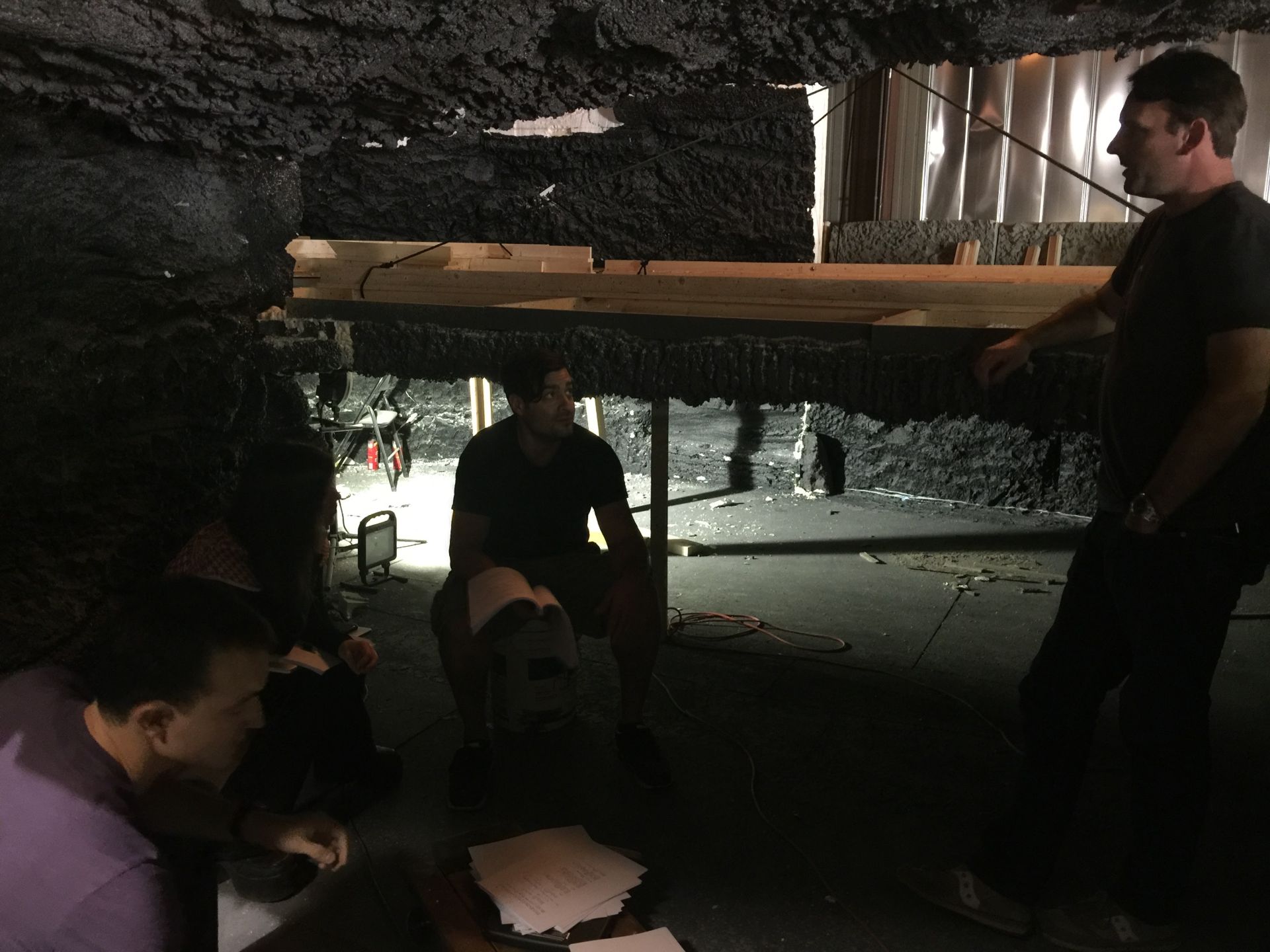 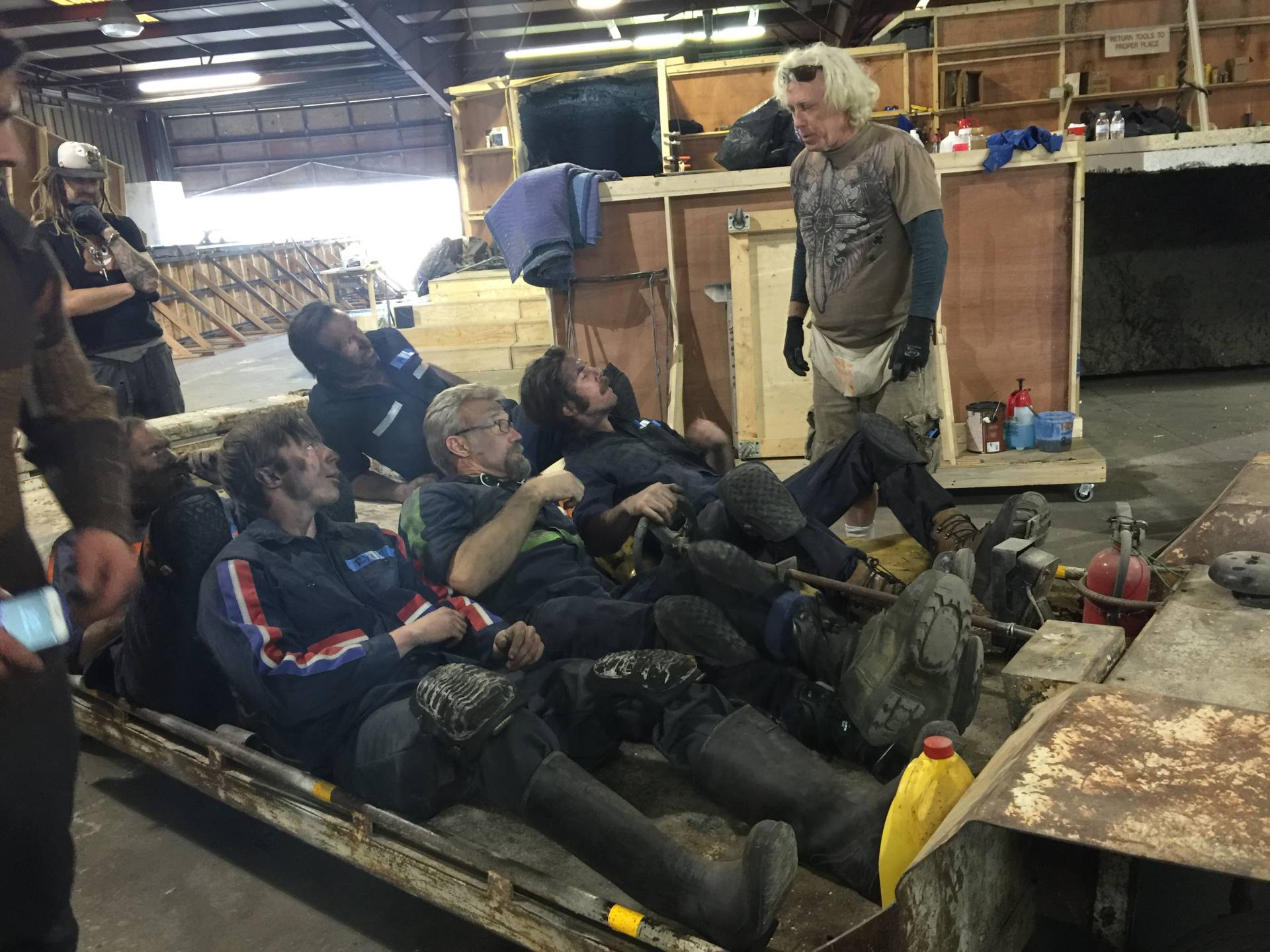 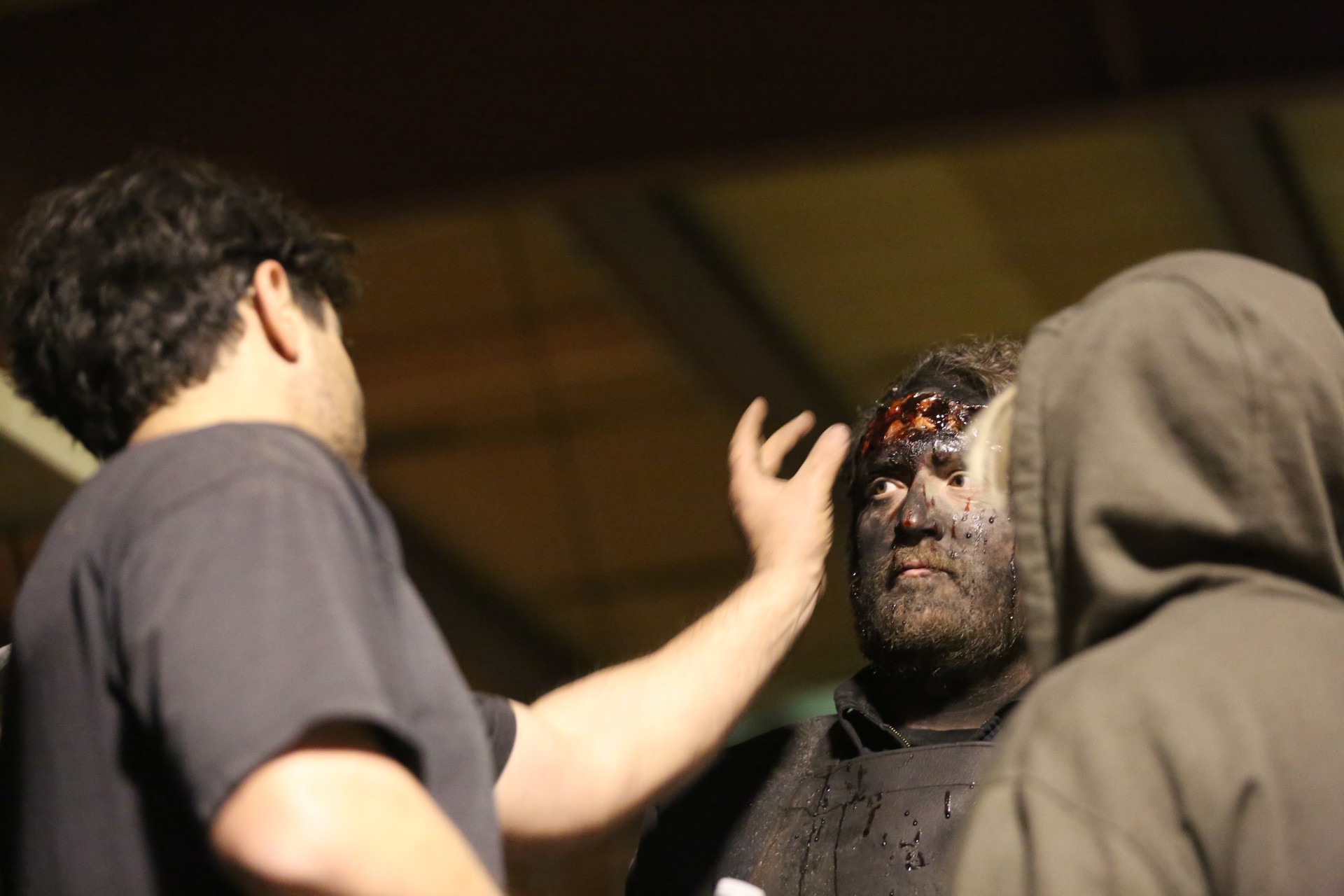 Do you feel this content is inappropriate or infringes upon your rights? Click here to report it, or see our DMCA policy.
Clint JamesEdward MensoreErin Elizabeth BurnsKevin SizemoreMark AshworthMine 9