As the film festival world's elite board their private charters to the Colorado mountain hamlet of Telluride, the full lineup for the festival has just been revealed. It's a typically strong mix of festival favorites and world premiere awards hopefuls. Here is a super quick look at some of the highlights followed by the full lineup on the last slide. 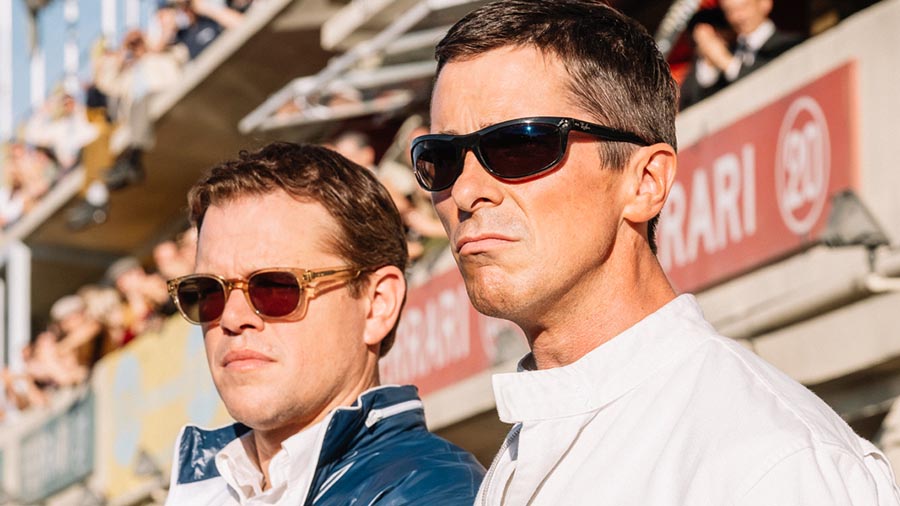 Ford v Ferrari
Walk the Line, Logan, and 3:10 to Yuma director James Mangold turns his attention to the rivalry at the 1966 24 Hours of Le Mans auto race. With a cast lead by Matt Damon and Christian Bale, Disney/Fox is on the hunt for awards glory with this one. 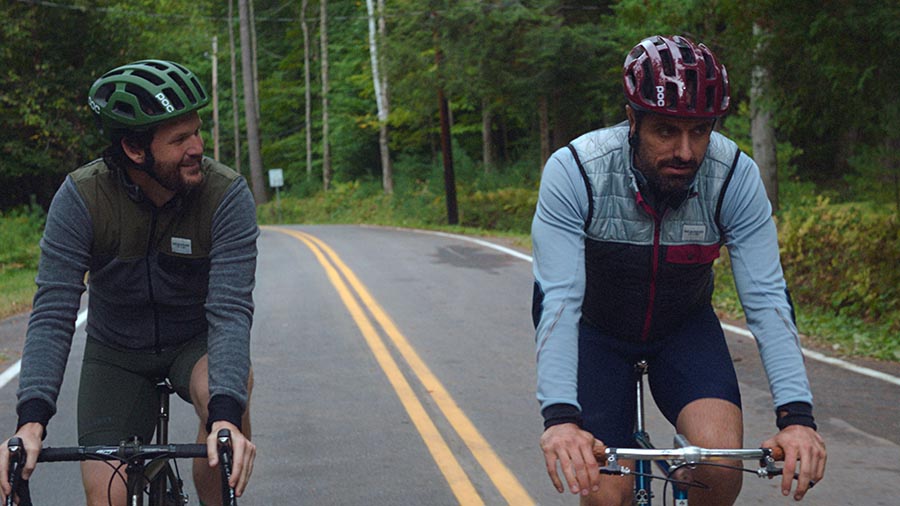 The Climb
Fresh off of their Sony Pictures Classics pickup from Cannes, this buddy dramedy by director/writer duo and stars Michael Angelo Covino and Kyle Marvin is just plain enjoyable. It will be on its way to TIFF after Telluride. 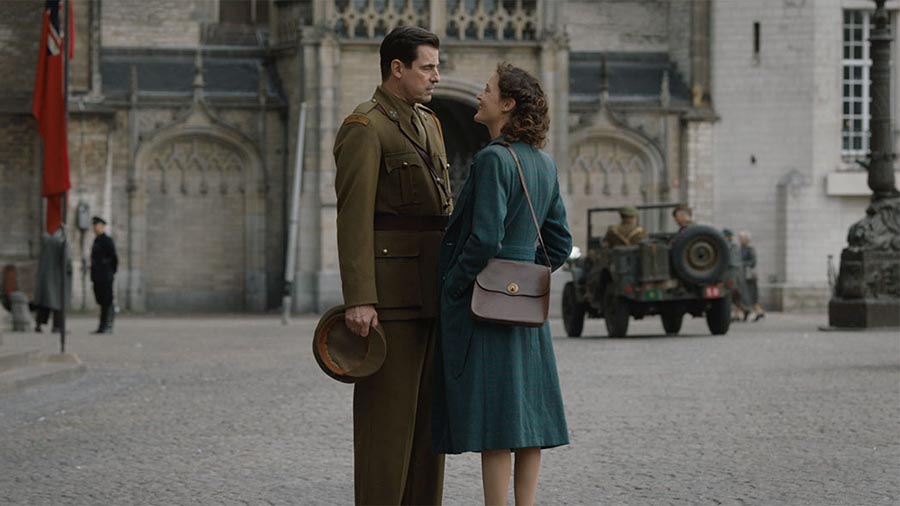 Lyrebird
Billionaire stunt pilot-turned-filmmaker Dan Friedkin makes his directorial debut with this story of a soldier investigating a forger that sold art to the Nazis during WW2. It stars Guy Pierce and Claes Bang (who you may remember as the star of The Square). 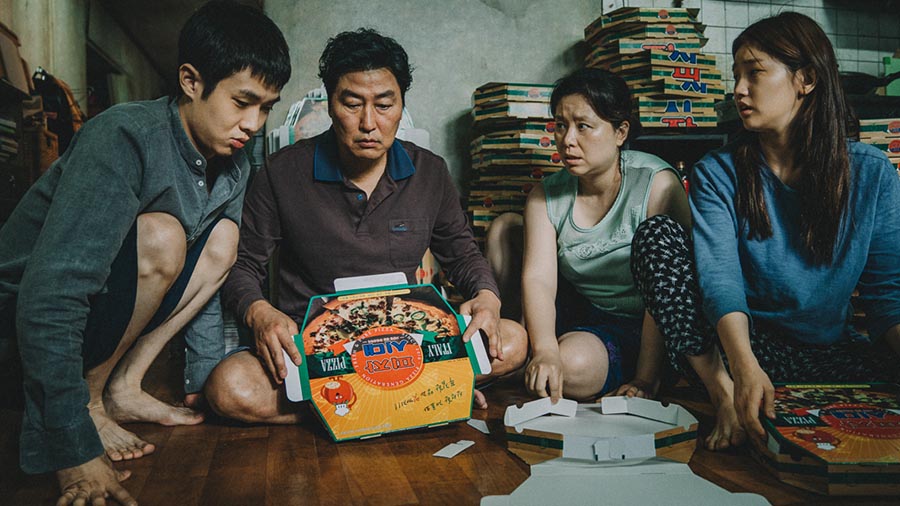 Parasite
Pretty much everyone over here's favorite film of 2019 so far, Bong Joon-ho's tale of a family just looking for their piece of the pie is wonderfully sardonic and oh so fun. Neon will put it out this fall. 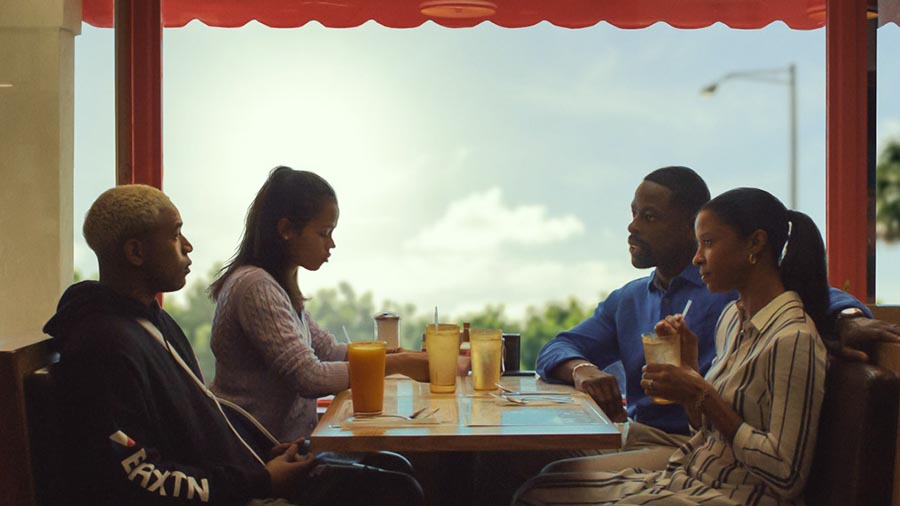 Waves
Trey Edward Shults has done pretty much nothing but impress with his innovative feature debut Krisha and his moody follow-up It Comes at Night. His third feature follows an athlete as his life starts to fray and stars Alexa Demie, Lucas Hedges, and Sterling K. Brown. 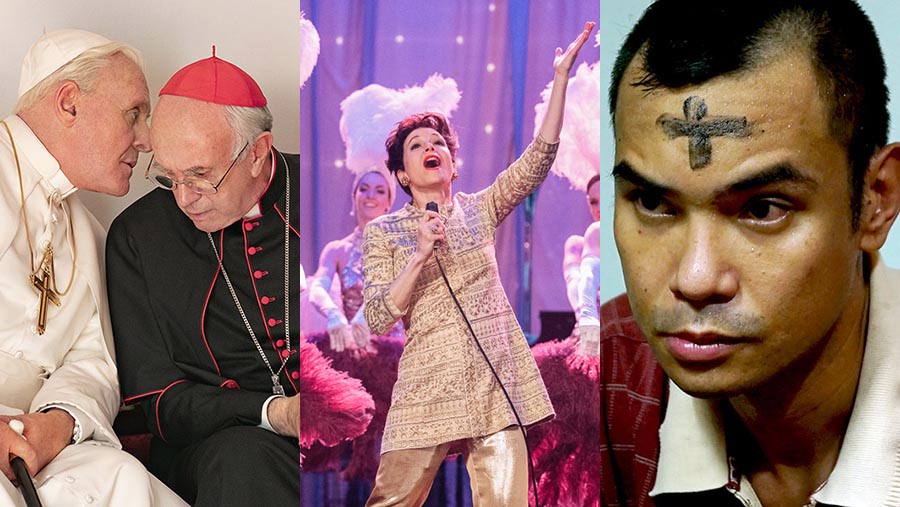 46th Telluride Film Festival is proud to present the following new feature films to play in its main program, the SHOW:

The 2019 Silver Medallion Awards, given to recognize an artist’s significant contribution to the world of cinema, will be presented to Academy Award winning actress Renée Zellweger (with JUDY), Oscar nominated actor Adam Driver (with MARRIAGE STORY and THE REPORT) and Oscar nominated Philip Kaufman (with newly restored THE UNBEARABLE LIGHTNESS OF BEING). Tribute programs include a selection of clips followed by the presentation of the Silver Medallion, an onstage interview and a screening of the aforementioned films.

Guest Director Pico Iyer, who serves as a key collaborator in the Festival’s program, presents the following revival programs: