Andrew Mack
Editor, News; Toronto, Canada (@Mack_SAnarchy)
1
Sign-In to Vote
Tweet 0 Submit
Earlier this morning our friends at MOTELX in Lisbon, Portugal, announced the full lineup for this year's festival.
We already know that Ari Aster will be attending the festival with his new film Midsommar, along with a special presentation of Hereditary. On the repertory stage screenings of the first Friday the 13th and Alien films will also happen at the festival.
Today the festival announced it's full lineup of films and the thriller Ma and Ant Timpson's horror flick Come to Daddy will open and close this year's festival.
Other festival hits coming to Lisbon include Tumbbad, Something Else, Swallow, It Comes, Harpoon, Bliss and The Gangster, The Cop, The Devil.
We have taken the official announcement and broken it up into a gallery below, including which eight films will be vying for the coveted MOTELX Award for Best European Feature / Méliès d’Argent.
Tickets for MOTELX go on sale this Friday.

Complete programme of MOTELX announced: “Ma” and “Come to Daddy” bookend the 13th edition of Lisbon’s International Horror Film Festival
The 13th edition of MOTELX takes place between 10 and 15 September and offers more than 60 screenings to showcase the best of Portuguese and international horror, with guests such as Ari Aster (Midsommar, Hereditary) and veteran actor Jack Taylor. Tickets go on sale this Friday, 30 August.
Tickets to MOTELX go on sale at 11am this Friday 30 August on www.ticketline.sapo.pt. They can be purchased at Cinema São Jorge’s box office from 3 September. 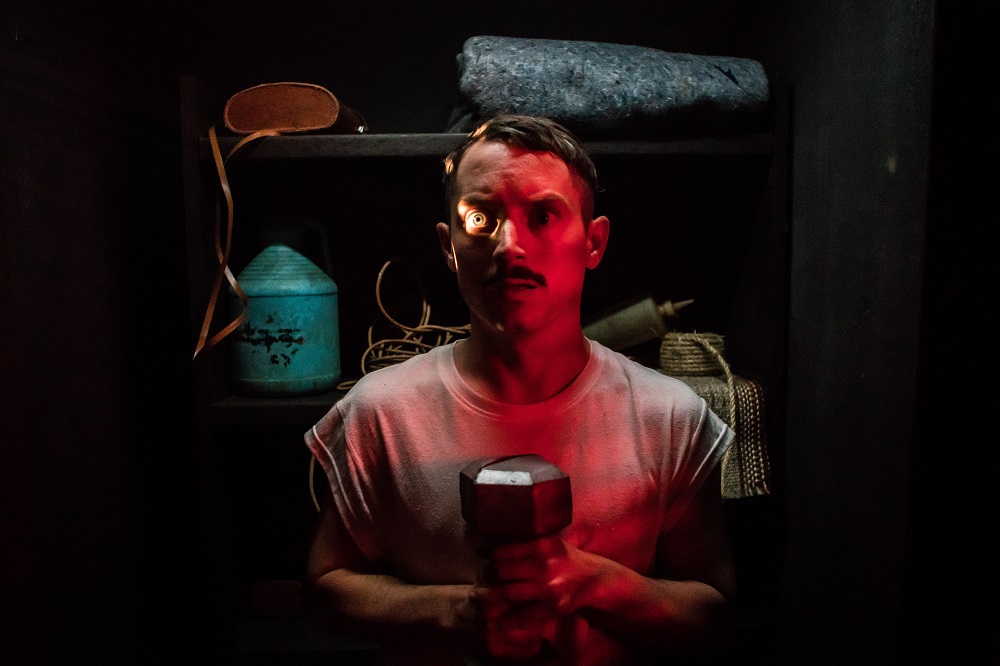 The opening session on 10 September brings the Portuguese premiere of Ma, a thriller by Tate Taylor (The Help, The Girl on a Train) with Academy Award winner Octavia Spencer in the role of a lonely woman who befriends a group of teenagers and hosts their parties in her basement – if certain rules are obeyed. Come to Daddy closes the Festival on 15 September with an equally bold and unexpected turn from Elijah Wood. Ant Timpson’s film merges gore and black humour to tell the story of a father-son reunion that goes absurdly wrong. 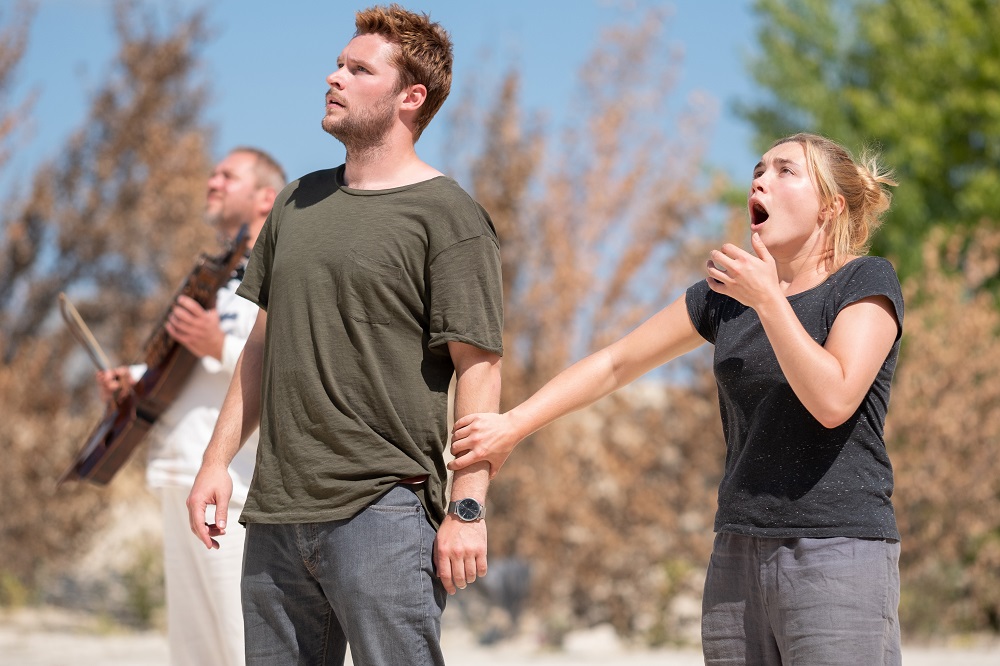 The American director Ari Aster is a guest of honour at this year’s MOTELX and will present the Portuguese premiere of the hotly anticipated Midsommar (13 September, 9pm) and a special screening of last year’s sensation, Hereditary (14 September, 3.30pm), both with Q&As. Aster will also give a masterclass about folk horror with Howard David Ingham (author of We Don’t Go Back: A Watcher’s Guide to Folk Horror, followed by an autograph session (15 September, 5.30pm). 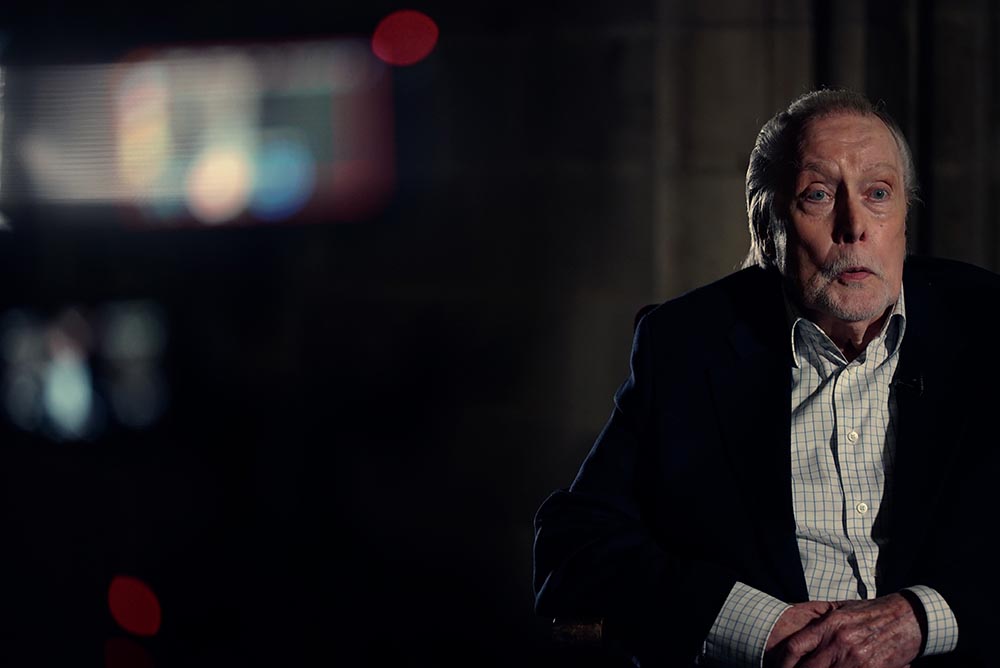 MOTELX will pay tribute to the veteran Jack Taylor, a leading figure in genre cinema and a favourite of Spanish exploitation movies from the 60s and the 70s. Taylor further participated in films from John Milius, Ridley Scott and Milos Forman, and appeared with Johnny Depp in Roman Polanski’s The Ninth Gate, shot in Portugal. The actor will be a guest at a special screening on Friday 13 September (7pm) which will show the documentary Jack Taylor, Testigo del Fantástico (by Sitges Festival programmer Diego López) and Necronomicon (1968, also known as Succubus), a cult movie by Jesús Franco that was shot in Lisbon. Curiously, it marked Taylor’s debut in a leading role and Karl Lagerfeld’s first experience in costume design.

There are 8 films in competition for the MOTELX Award for Best European Feature / Méliès d’Argent, organised in partnership with the European Fantastic Film Festivals Federation. They are: Keep Me Company, by Gonçalo Almeida (Portugal, world premiere); All the Gods in the Sky, by Quarxx (France); Extra Ordinary, by Mike Ahern and Enda Loughman (Ireland, Belgium); Finale, by Søren Juul Petersen (Denmark); Get In, by Olivier Abbou (France); A Good Woman is Hard to Find, by Abner Pastoll (UK, Belgium, Ireland - international premiere); The Hole in the Ground, by Lee Cronin (UK); and Why Don’t You Just Die!, by Kirill Sokolov (Russia). In July, MOTELX had announced the finalists of the other competitive section of the Festival, the MOTELX Award for Best Portuguese Horror Short Film / Méliès d’Argent. 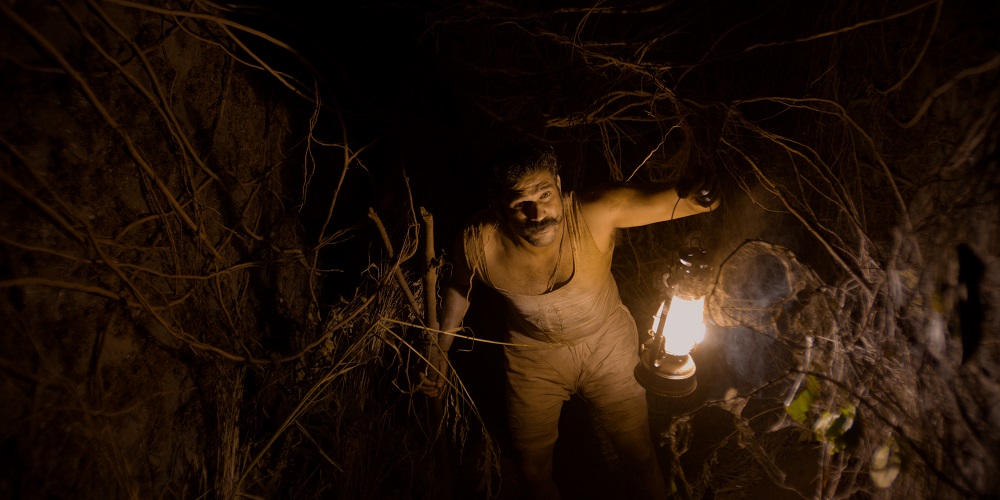 MOTELX’s Room Service section presents the best horror films from the last 2 years. Among the highlights of the 26-film selection is the Brazilian Bacurau (Kleber Mendonça Filho, Juliano Dornelles), a Cannes sensation that won this year’s Jury Prize. There is also a strong crop of Asian films, such as The Gangster, the Cop, the Devil (Lee Won-Tae, South Korea), the Japanese It Comes (Tetsuya Nakashima) and the Indian Tumbbad (Rahi Anil Barve). From the US comes the feminist western The Wind (Emma Tammi) and Nightmare Cinema, an anthology by the likes of Mick Garris and Joe Dante with Mickey Rourke in the role of a diabolical projectionist. The European selection includes Lords of Chaos (Jonas A?kerlund), based on the real story of a Norwegian black metal band with an appetite for Mayhem. 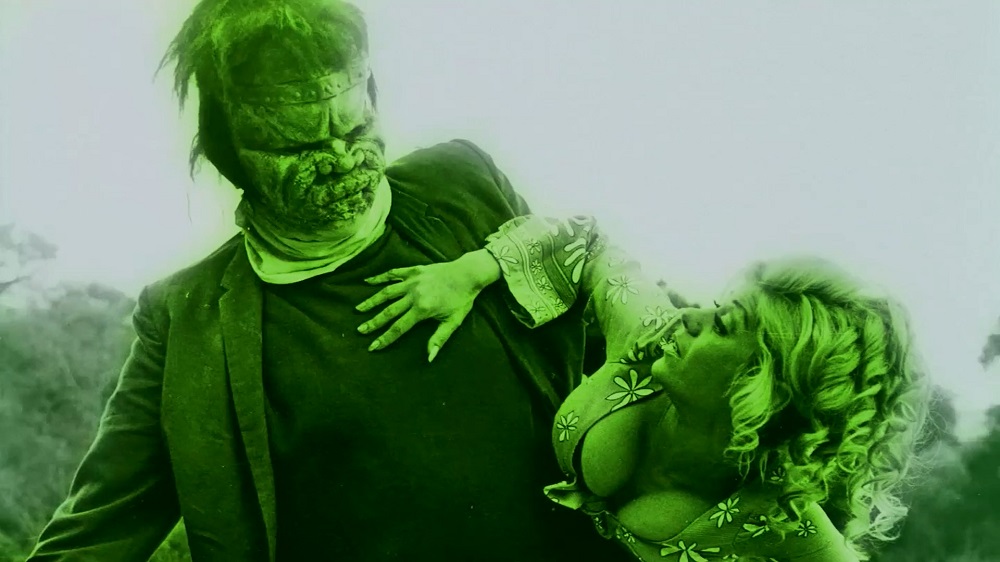 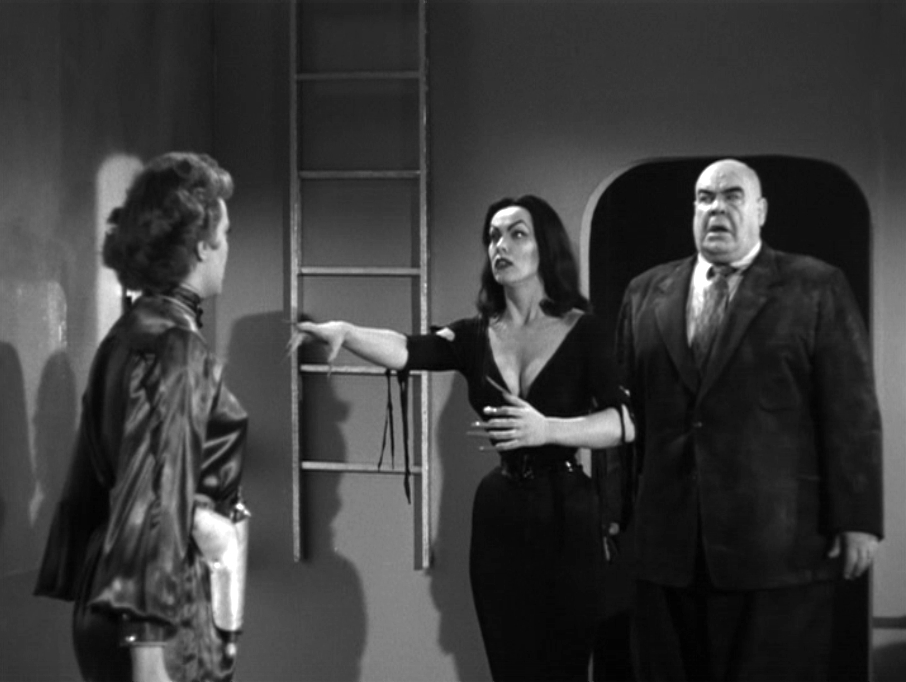 MOTELX celebrates the 60th anniversary of sci-fi horror gem Plan 9 from Outer Space (1959, Ed Wood) with a live commentary screening with some of Portugal’s best-known comedians. As it had been announced, the Festival will also host special screenings to celebrate Alien’s 40th anniversary (shown in a 4K restored version) and MOTELX’s first Friday the 13th in its 13-year history (with the original Friday the 13th). To keep superstition at bay, the 13th will also bring a “MOTELX After Dark” party with the Belgian cosmo-burlesque collective Dance Divine (Casa de Desenho, Santos-Rio). 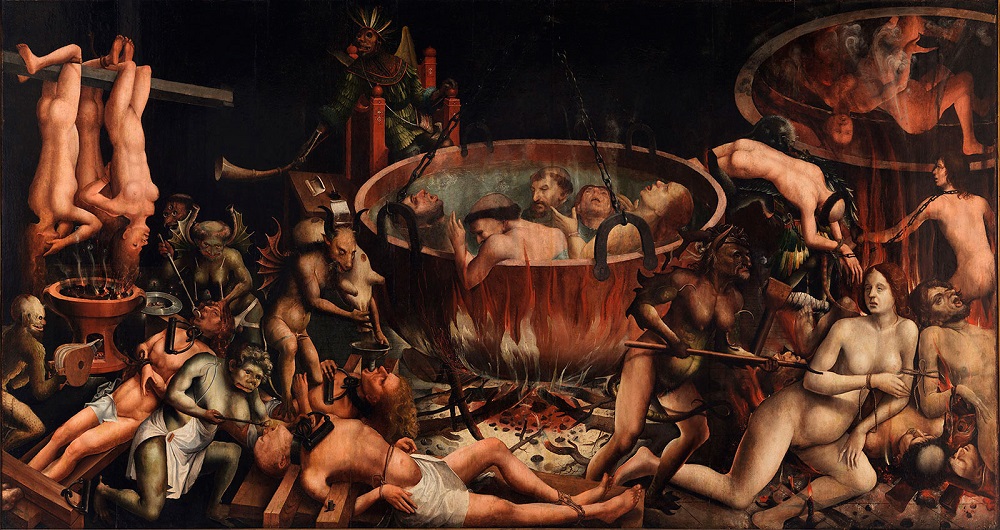 A highly anticipated tradition in the Lisbon rentrée, MOTELX will organise free Warm-Up events from 5 to 7 September. On 5 September, the Portuguese Ancient Art Museum will open its doors to the Festival for a midnight descent into Art Hell. On Friday 6 September there’s a chance to listen to “A Piano Tuned by Fear”, a cine-concert at Lisbon’s scenic São Pedro de Alcântara Convent in which Filipe Raposo will offer a new take on 13 famous horror movie themes. To top off the programme, the following Saturday will bring an open-air screening of Tim Burton’s Ed Wood at Largo Trindade Coelho, a nudge towards the Plan 9 celebrations.