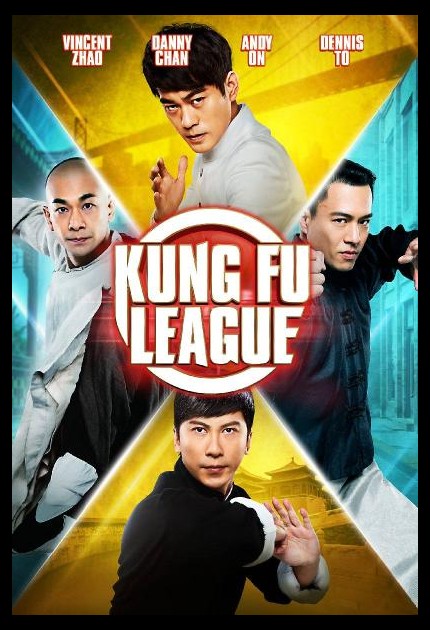 Directed by Jeffrey Lau, known for The Eagle Shooting Heroes, the Chinese Odyssey films, and Treasure Hunt, the new film is described as an action-adventure / comedy. Judging by its first trailer, it more than lives up to its billing. Here's the official synopsis:

"When his manager prevents Fei Ying Xiong from getting the girl he loves, he summons the help from four legendary Kung Fu masters to learn the highest level of martial arts from the best in history and to defeat his enemies who stand in the way of the things he wants most."

Vincent Zhao, Andy On, Kwok Kwan Chan, and Dennis To star. Kung Fu League is heading to Blu-ray on September 17, 2019. Watch the all-new trailer, complete with English subtitles, below. 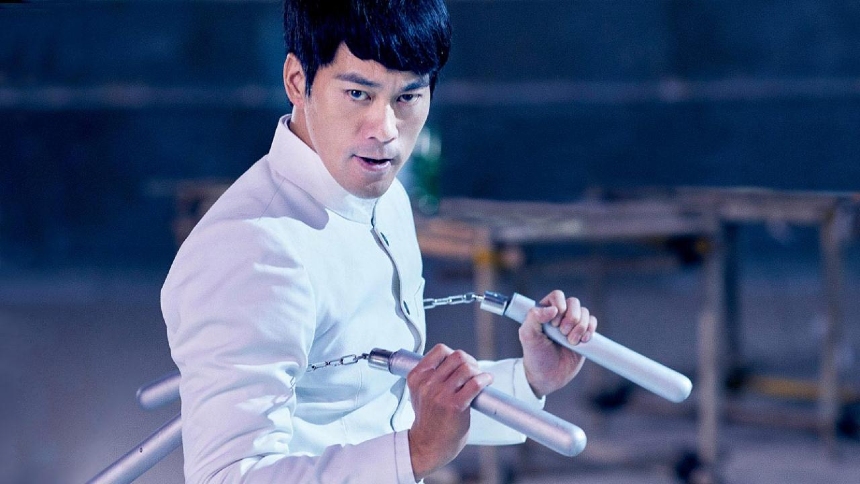 Do you feel this content is inappropriate or infringes upon your rights? Click here to report it, or see our DMCA policy.
Andy OnDennis ToHong KongJeffrey LauKwok Kwan ChanVincent Zhao