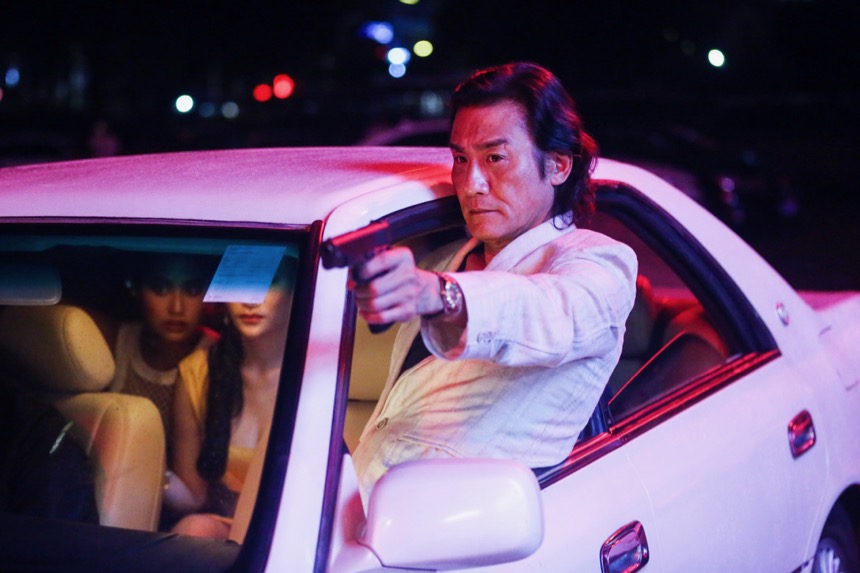 Again ripped from the headlines of real cases that shook the former British colony, Wong and Kwan deliver the kind of classic cocktail of high-action thrills that put Hong Kong cinema on the map.

The good people at Well Go USA have slipped us an exclusive clip from the film, to give you just a small taste of the bullet riddled mayhem in store. Check it out below, then find your nearest screening of Chasing the Dragon II: Wild Wild Bunch here.

Do you feel this content is inappropriate or infringes upon your rights? Click here to report it, or see our DMCA policy.
Chasing the Dragon II: Wild Wild BunchHong KongLouis KooTony Leung Ka FaiWong Jing