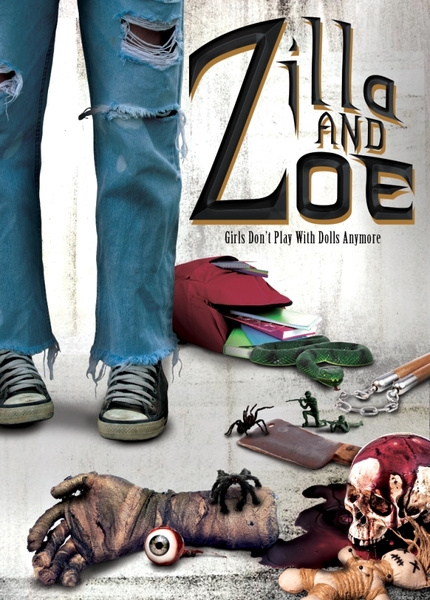 Zilla and Zoe is an indie genre comedy from director Jessica Scalise about a ten-year-old girl named Zoe who is obsessed with making horror films. As a deadline for a big film contest approaches, Zoe is determined to win, but her father gets in the way when he learns of her gory activities.

Shot in Portland, the film is set to be released by Indican Pictures starting May 17 at Laemmle Theatre in North Hollywood, California, with the filmmakers in attendance. A wider theatrical run in several cities across the United States will follow.

Zilla and Zoe stars Aida Valentine as Zoe, along with Greg James (Between the Trees), Sam Kamerman (The Librarians) and Kurt Conroyd.

Following its theatrical sprint, the film will hit DVD in the summer.

Do you feel this content is inappropriate or infringes upon your rights? Click here to report it, or see our DMCA policy.
ComedyHorrorIndican PicturestrailerZilla and Zoe