THE MADNESS WITHIN Trailer: Midnight Releasing Sets Thriller for December 6 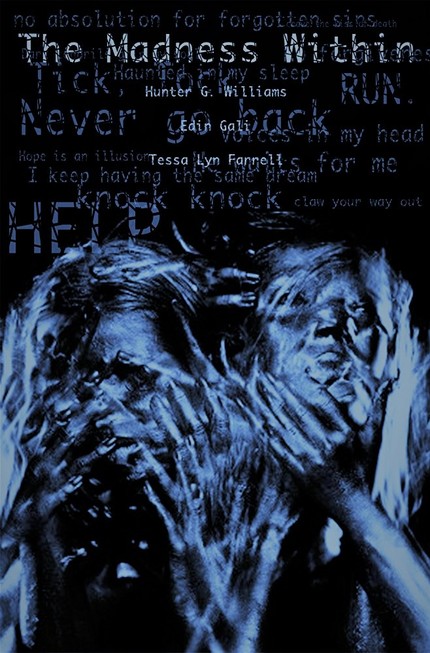 Midnight Releasing is set to release Hunter G. Williams' The Madness Within at the end of 2019. The dramatic thriller features Williams (who also stars in the film) as a tormented businessman who falls victim to his own vices.

The film is produced by Busted Knuckle Productions who have made several genre films recently including 2011's Tomorrow's End, 2012's Cornered and 2013's horror thriller The Crying Dead.

Along with the release announcement, Midnight Releasing has provided us the trailer.

Synopsis: Russ Washington is a successful businessman on top of the world. But when addiction, secrets, and faulty relationships send him spiraling down the rabbit hole, will he continue to plummet, or find the strength to carry on?

Midnight Releasing has set December 6th as the film's release, on Digital platforms. A theatrical release in the U.S., United Kingdom and Australia will roll out on this same date.