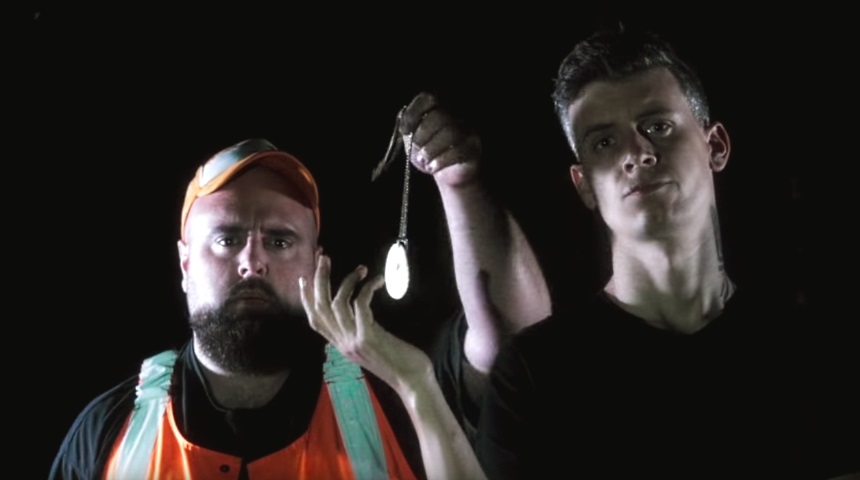 Every year at the Imagine Film Festival in Amsterdam, there is a collection of Dutch short genre films shown. Last year, one of the best and funniest of those was Sandwitch (not a typo), a horror comedy directed by Jasper ten Hoor and Ivan Hidayat, and produced by their company Het Shot. 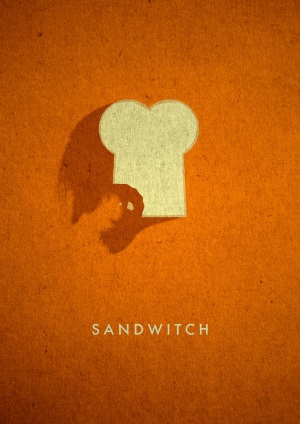 In it, two guys working in a forest engage in some illegal fire-arms practice, and end up accidentally shooting a woman. If that was not bad enough, her corpse turns out to be rather mobile, aaaaand... she's a witch who no longer allows them to leave the forest.

With both of them not exactly being the brightest of bulbs, can they manage to escape the sand-witch's curse? Finding out takes just 17 minutes, and I challenge you to find a better way to spend them than by watching this short.
And the good news is: yesterday, Jasper and Ivan posted the short in its entirety on YouTube. For free, and with optional English subs.

So go have a look at the film below, (or click here for a sub-less version of it), and I hope you'll like it as much as I did!