I've just returned home from the 36th edition of the Miami Film Festival, and ... wow. Putting on a film festival is an exercise in patience, time, and sanity. It takes monumental effort from a committed team; I can say this because I used to be a programmer, and there are a billion tiny details to take care of, and any one of them can go awry at any moment.

Whenever I get to experience a festival that's so smoothly run at such a size, I'm in awe. It's not unlike making a film; the cat herding is similar. Will everyone show up? What will go wrong, and what unforseen issues can be solved?

Well, if anything did go amiss at the Miami Film Festival, I didn't notice, and that, my friends, is a success. And there were so many cool events, some of which I was able to attend, some not. All in all, the fest was a jaw-dropping blend of indie and high-profile talent.

The festival brought in award-winning actress (Golden Globe and Emmy winner, and Oscar nominee) Patricia Clarkson for the Precious Gem Award and hosted a conversation with her about her career before screening the Sally Potter film The Party. Clarkson was amiable and hilarious; she told the crowd about working with a few directors, such as Clint Eastwood (he works fast and doesn't talk much) and Martin Scorcese (who loves lots of takes). 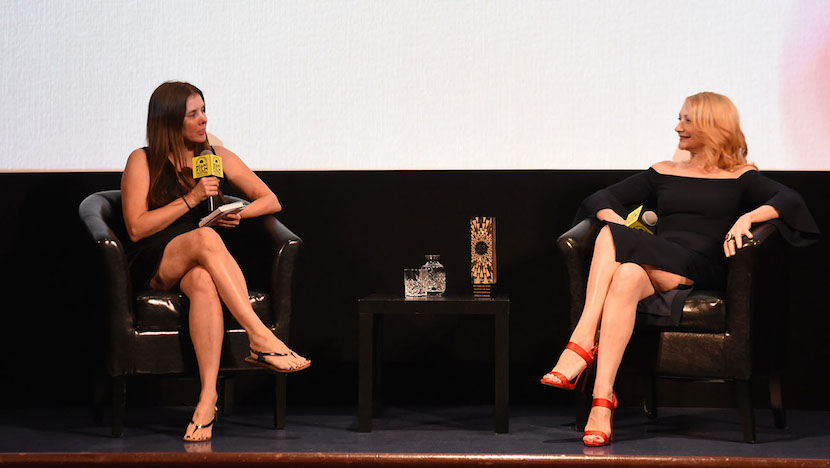 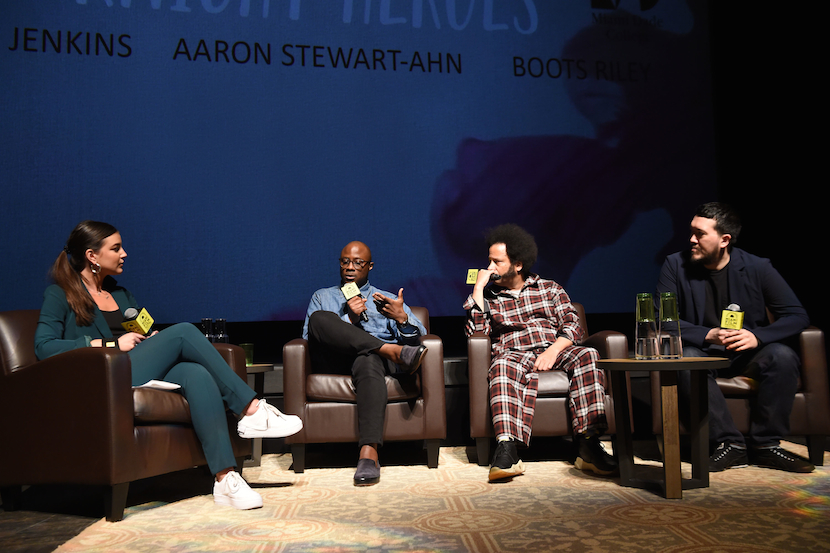 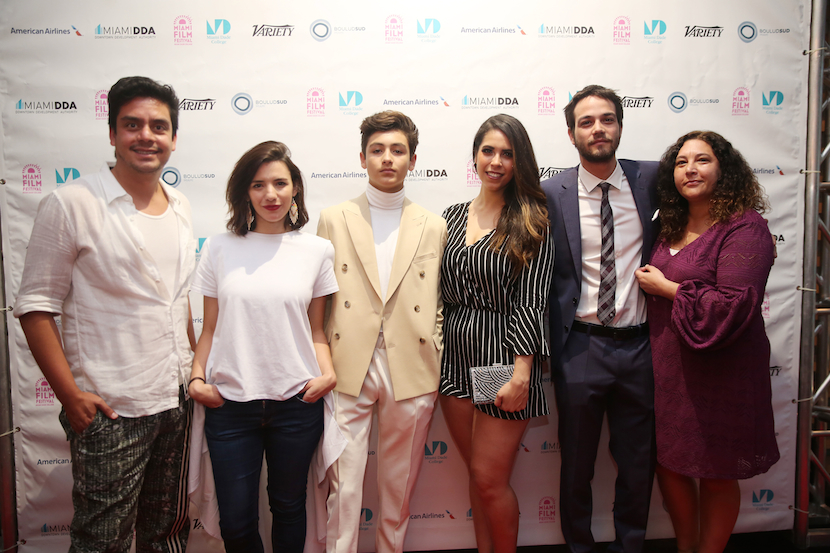 Actor Luis Guzman was in town for a symposiym on his career, too. 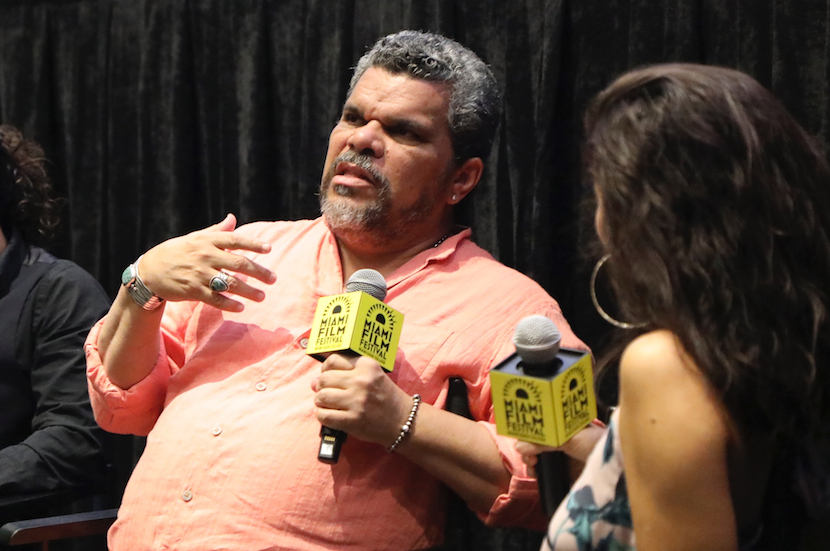 I didn't get to see as many films as I wanted, but that's par for the course of any film festival. I managed to catch a few shorts, and the ones that stood out were Diva & Astro, a wonderfully choreographed film which captured lots of action in a crime-ridden neighborhood from a security camera and Six Degrees of Immigration, a short doc about a couple sadly separated by United States immigrations laws (it tied with Liberty for Best Short). Other notable shorts I got to see were The Rafter, This is Your Cuba, My Daughter Yoshiko, and Paseo.

And all of this went down in beautiful weather against the backdrop of vibrant Miami. This is view of the hotel pool where I stayed, at The Standard. If you ever get a chance to attend the Miami Film Festival, do it, especially if you love international programming with a heavy dose of Latinx talent. 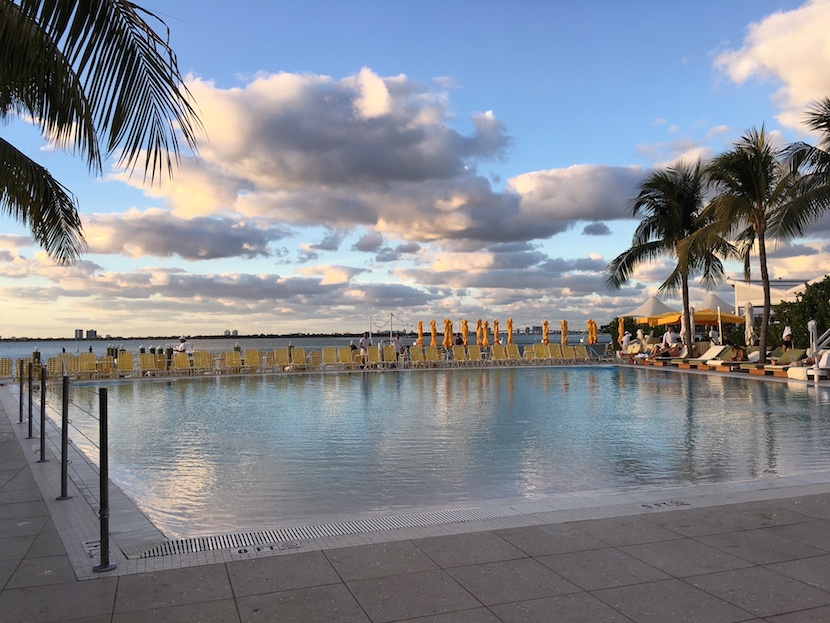