Mark Dacascos And Brahim Achabbakhe Face Off In THE DRIVER

Arriving in Thailand straight from the set of Netflix upcoming Wu Assassins and a little movie named John Wick 3, Mark Dacascos (Drive, Crying Freeman) gets behind the wheel and back in action for his latest project, The Driver.

The film is directed by Wych Kaosayananda, whose credits include everything from Balistic: Eck Vs Sever, Tekken 2: Kazuya's Revenge, and Angels which was reborn as Zero Tolerence.  The film features fight and stunt choreography by martial arts maestro Brahim Achabbakhe whose skills in front and behind the camera have been brought into play on Man of Tai Chi, Boyka: Undisputed 4, Ninja: Shadow of a Tear, Donnie Yen's Big Brother and the upcoming Abduction with Scott Adkins and Andy On.

Dacascos stars opposite his wife, Julie Condra (Crying Freeman, Eerie:Indiana) and their daughter Noelani, while a villainous Achabbkhe faces off against Dacascos as one of his most formidable opponents.

Kaosayananda's International debut Ballistic: Eck Vs Sever starred Antonio Banderas & Lucy Liu, but suffered from post-production politics which severely affected the finished film, leaving some very impressive action sequences but little of Wych's original vision for the movie. This is a movie we'd love to see get a special edition release featuring his original cut of the movie.

Take a look at some behind the scenes shots below! 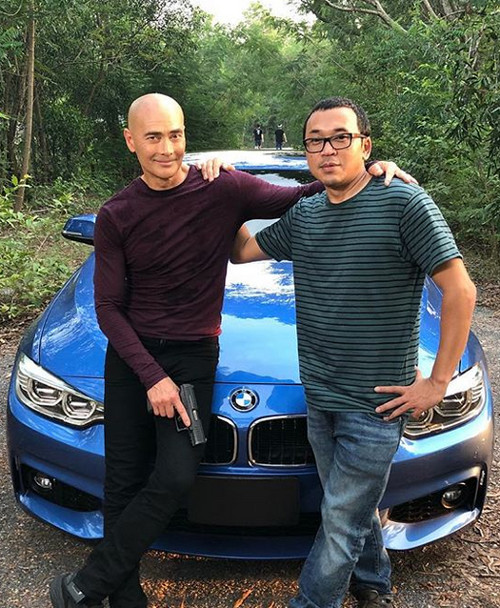 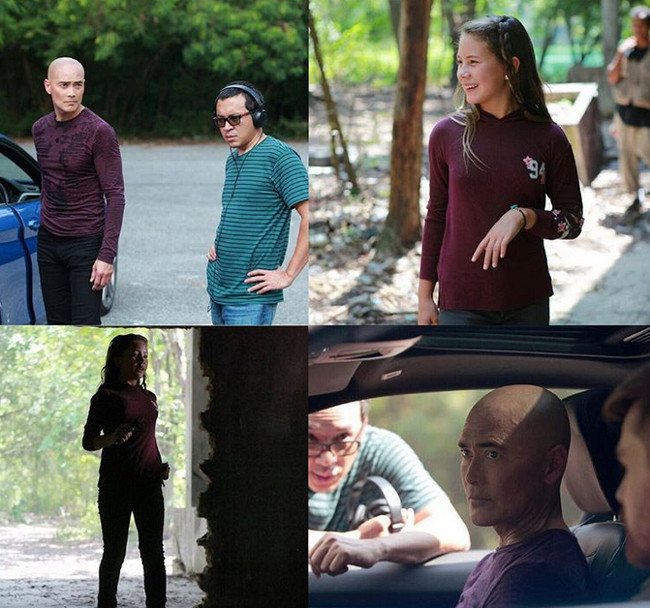 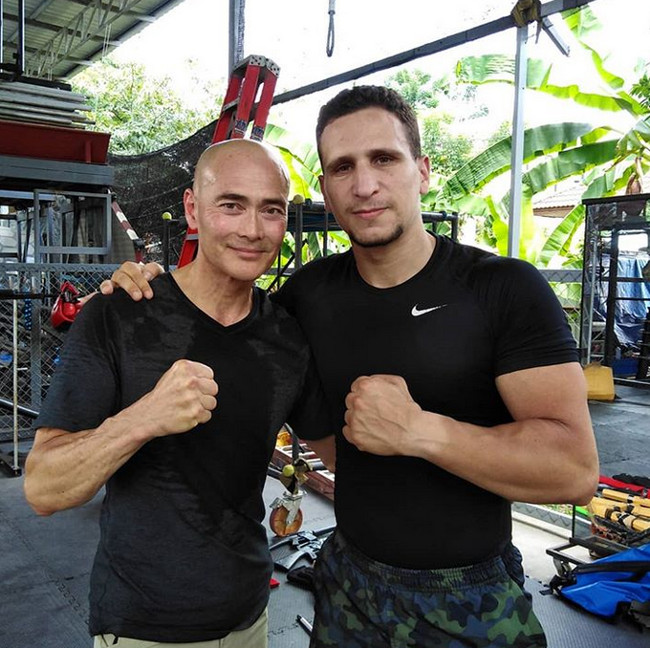 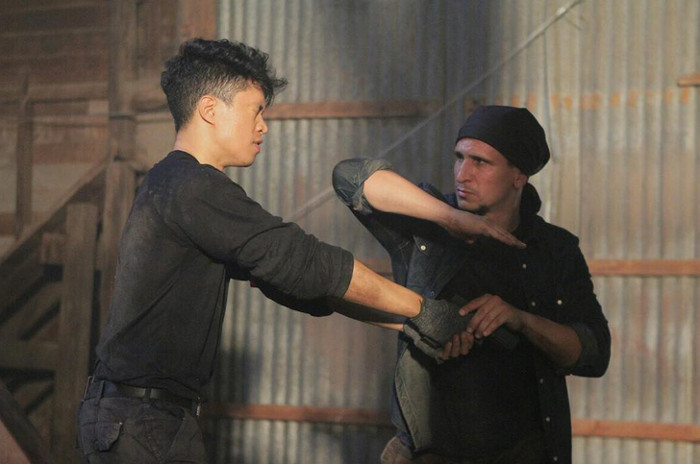 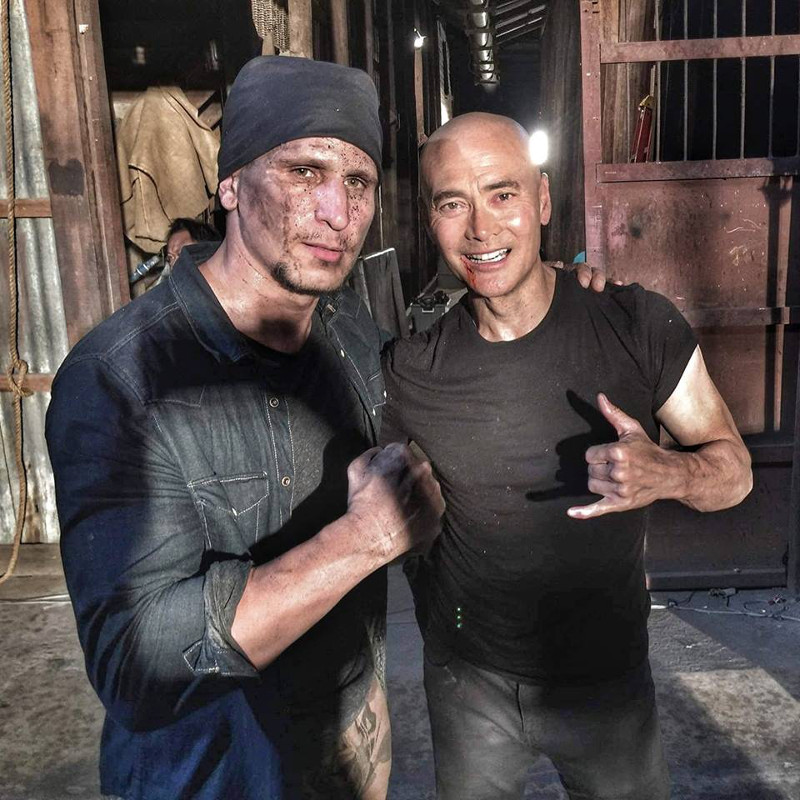 Do you feel this content is inappropriate or infringes upon your rights? Click here to report it, or see our DMCA policy.
ActionBrahim AchabbkheMark DacascosMartial ArtsThe DriverWych Kaosayananda