Interview: Dolly Wells on Creating Sparks with Melissa McCarthy in CAN YOU EVER FORGIVE ME? 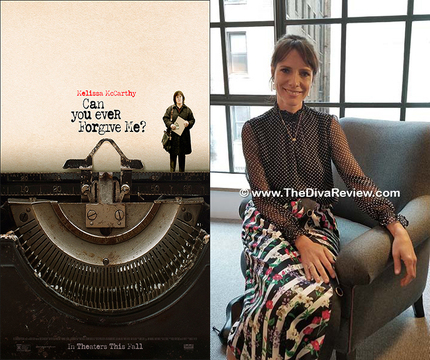 Do you feel this content is inappropriate or infringes upon your rights? Click here to report it, or see our DMCA policy.
biopicCan You Ever Forgive MeDolly WellsInterviewMelissa McCarthyRichard E. Grant