Many great films have come out of Taiwan over the years, but sadly only a limited number of them are ever shown in Australian cinemas. Now fans of Taiwanese cinema in Australia can finally celebrate because the new Taiwan Film Festival (TWFF) will be launching here in just over a month’s time and it aims to showcase the depth and breadth of cinematic works from Taiwan.

The inaugural festival’s exciting and eclectic programme includes nine feature films and four short films. The Opening Film is Sen Sen from director An Bon, which tells the heart-warming story of a little boy who befriends a webcast host, played by acclaimed Hong Kong actress Nina Paw (The Way We Are), after his brother dies. The Closing Film is Father to Son, a film about family relationships, identity and reconciliation that is directed by award-winner Hsiao Ya-Chuan (Taipei Exchanges) and produced by Taiwanese auteur Hou Hsiao-Hsien (The Assassin). 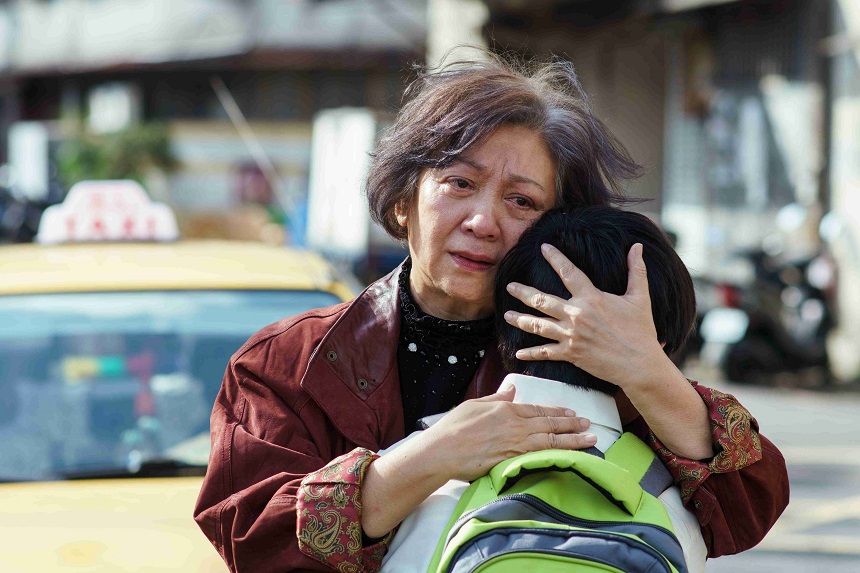 Having its international premiere at TWFF will be The Story of the Stone, a modern adaptation of Dream of the Red Chamber, one of China’s Four Great Classics (alongside Journey to the West, Romance of the Three Kingdoms and Water Margin). It depicts gay life in Taipei and explores stereotypes of male masculinity. Debut director Starr Wu will appear for a special guest Q&A session after the screening.

The rest of the programme includes: 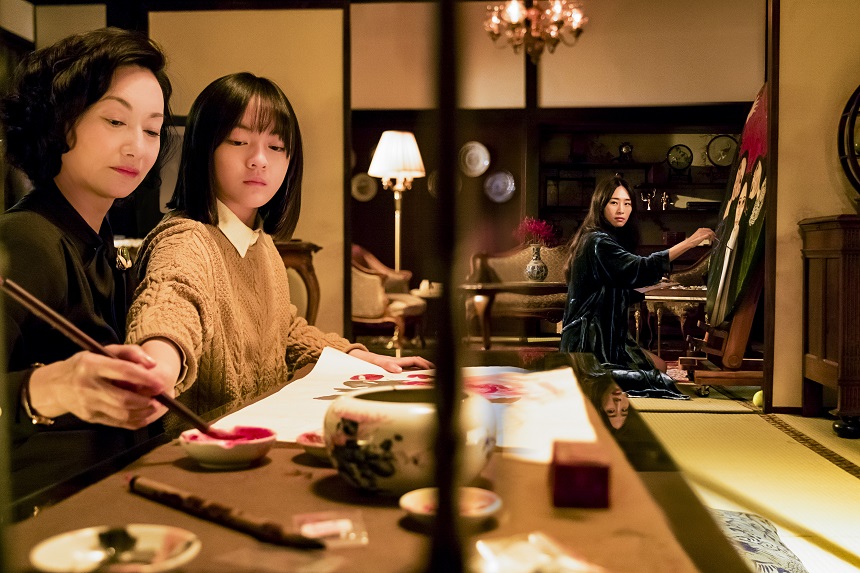 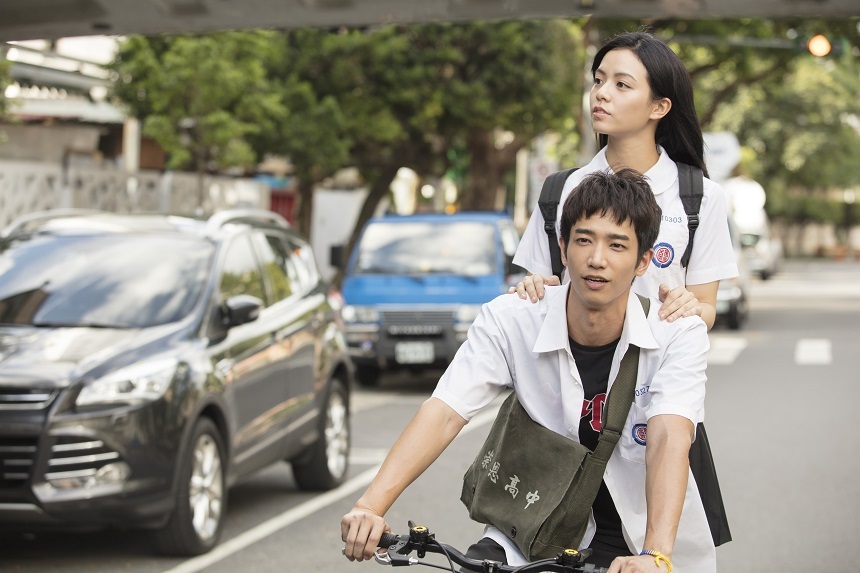 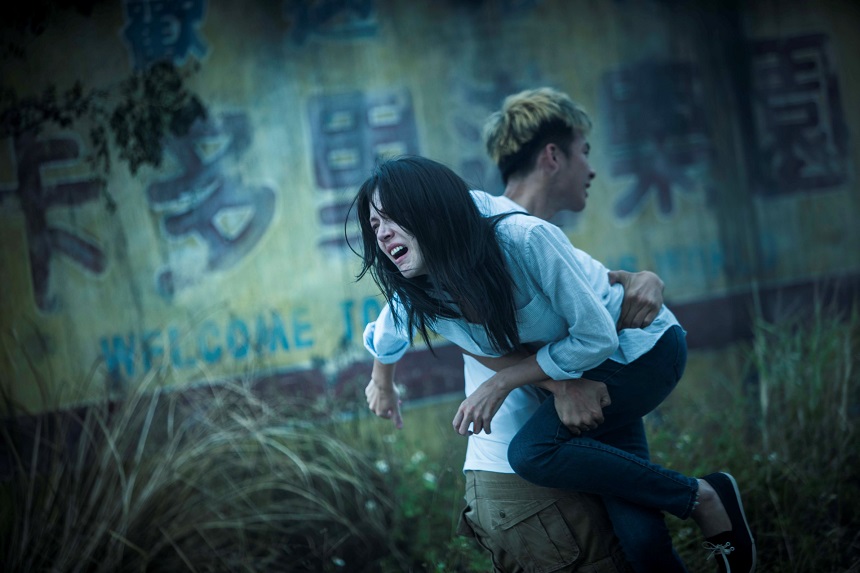 To find out more about the TWFF, I spoke with the Festival Director, Mr Benson Wu:

Screen Anarchy: What do you hope to achieve with the Taiwan Film Festival?

Benson Wu: I would like to see Taiwan Film Festival become one of the professional platforms for Taiwanese filmmakers to submit their works and show it to the international audiences. A platform for Taiwanese filmmakers in Australia to have a chance to showcase their works. TWFF is also an important diverse platform to show the different voices from Taiwan and get people to see perhaps the different sides of Taiwan.

How do you think Taiwanese films differ from Chinese-language films from China, Hong Kong and other South East Asian countries?

For me, I think the biggest difference is that you often see very diverse cultural elements in Taiwanese films, especially from Japan and America. But at the same time, you can also start to see the rise of independent cinemas in Taiwan that focus a lot on the traditional culture of Taiwan and its ancestry. 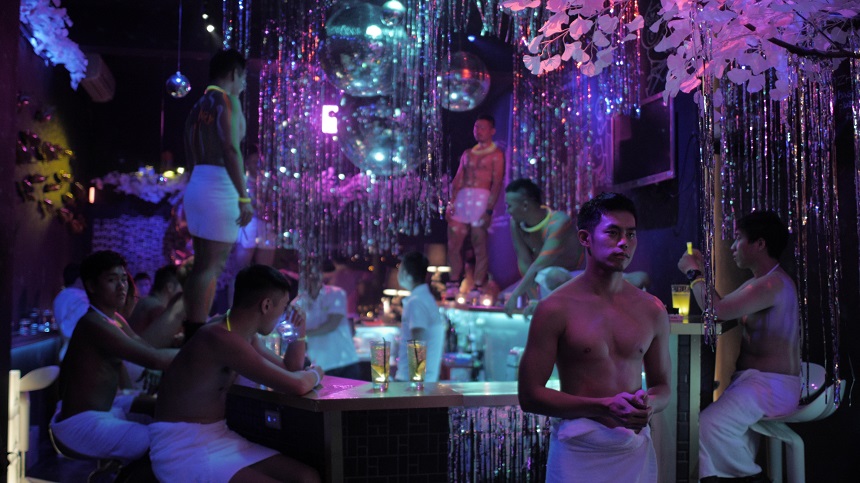 In your opinion, what are some of the highlights from this year’s Taiwan Film Festival?

I gotta say the whole program is definitely one of the highlights of the Festival. Even though it's only 9 films, it took the team eight months to put it all together with a lot of International and Australian premiere films like Sen Sen, The Story of the Stone and Father to Son.

The second highlight is probably having director Starr Wu from The Story of the Stone to attend the festival and have a Q&A session after the screening. It's gonna be a fun and interesting night because the film itself presented a very realistic representation of the Taiwanese gay life in Taipei. However, some people might look at it as a sexy hot gay film but some can see it as a big stereotype issue that's happening in Taipei. So I will be very interested to see how the Q&A session will go. Haha.

The third highlight is, of course, the Short Film Competition.

What could you tell us about the Short Film Competition and the four short films that have been selected this year?

The whole purpose of this Short Film Competition is to create a platform for young Taiwanese filmmakers to be able to showcase their works to the international audience and hopefully open up a new path for their career life.

To pick the final four shorts in the competition, it was very tough. We opened the submission for about 8 weeks and received almost 50 entries from Taiwan. The hardest part is a lot of Taiwanese short films are really long. We’re talking about like a 45-minute to 60-minute short film. So it's completely impossible for me to put them in the program this year.

There are a lot of great submissions this year, but the last four that got into the final was selected by the TWFF programming team and the winner will be selected by the team from Sydney Film Festival. Even myself can't wait to find out who will be the winner of this short film competition. 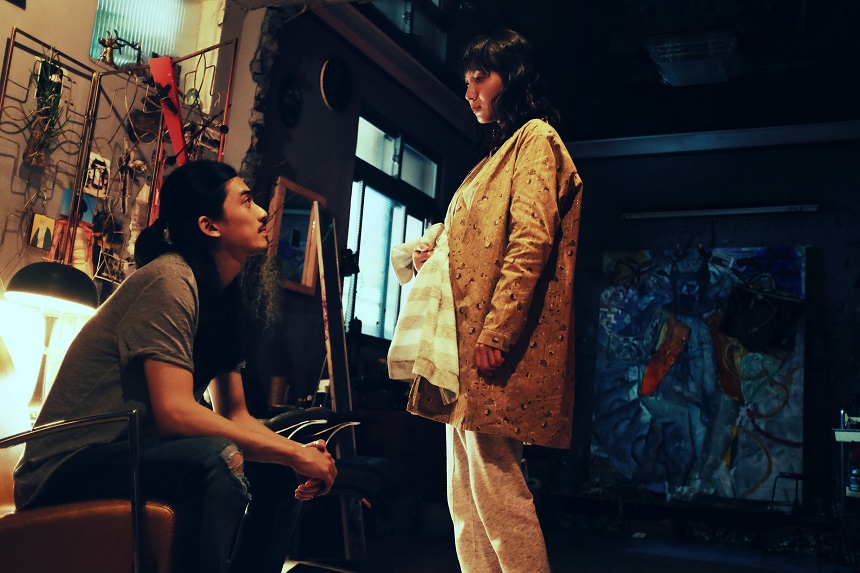 Are there plans to expand the Festival to other major Australian cities in the future, and will you consider screening some classic Taiwanese films alongside the contemporary ones?

Yes, it's definitely my dream to make TWFF the biggest Asian film festival in Australia. I would love to expand TWFF to Canberra, Melbourne, Brisbane and Gold Coast at least. On Facebook, we already got a lot of requests from the Asian communities that would love to see TWFF come to their cities, especially in Melbourne and Canberra. So I will definitely love to see TWFF become something like Travelling Film Festival and Japan Film Festival in Australia that travels to a lot of places within Australia.

And funny you said that. I was going to play A City of Sadness or Three Times directed by Hou Hsiao-Hsien. But due to the budget and timing issue, we couldn't make it happen this year. Hopefully, this is something TWFF will be able to do in the second year. Perhaps partner up with Art gallery of NSW like Sydney Film Festival did when they played A Brighter Summer Day on the 17th June 2018. What a great Taiwanese film. 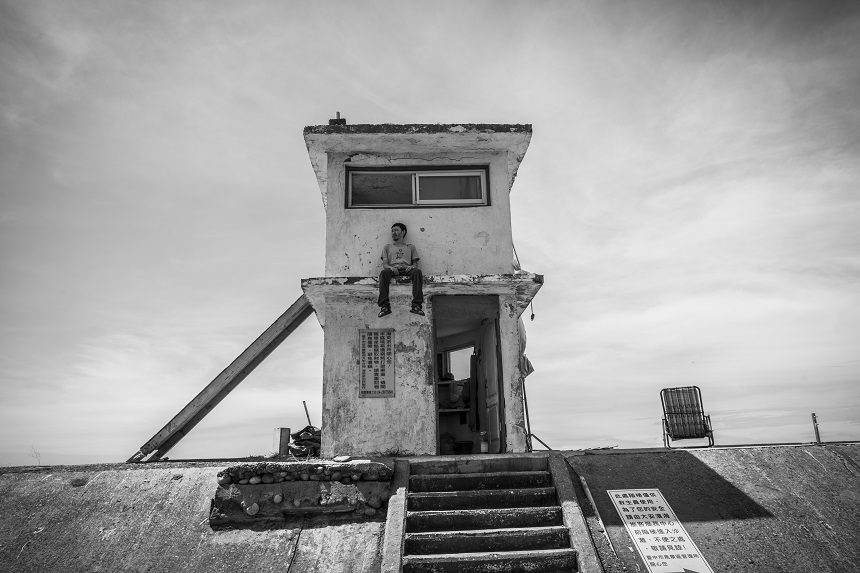 Australia’s first Taiwan Film Festival will run for three days between July 27 and 29 at Sydney’s Event Cinemas on George Street. Please don’t miss this great opportunity to see some wonderful films from Taiwan. You can refer to the Festival website for film details, screening times and ticketing information.

Do you feel this content is inappropriate or infringes upon your rights? Click here to report it, or see our DMCA policy.
AustraliaBenson WuBlack Bear ForestFather to SonSen SenStarr WuSydneyTaiwanTaiwan Film FestivalTake Me to the MoonThe Bold The Corrupt and the BeautifulThe Great Buddha +The Last PaintingThe Story of the StoneThe Tag Along 2

More about Take Me to the Moon