Nestled in the birthplace of one of the world’s most powerful corporations, yet far away from any city that one would instinctively consider a progressive hub, the Bentonville Film Festival (now in its fourth edition), is an event fueled by the inherent contrasts of its design. Among the festival’s most commendable and unexpected features are its efforts to shorten the distance between polar opposites on the political, economic, and artistic spectrum.

Bentonville, Arkansas, a small but eventful southern town, is the home base of Walmart, which is in turn the festival’s title sponsor and the life source of the state’s northwestern region. Here, motivated by strong sponsorship and the need to redefine the perception of this part of the country, Geena Davis founded a cinematic gathering devoted exclusively to championing works by or about women and people of color – most of which are independently financed. 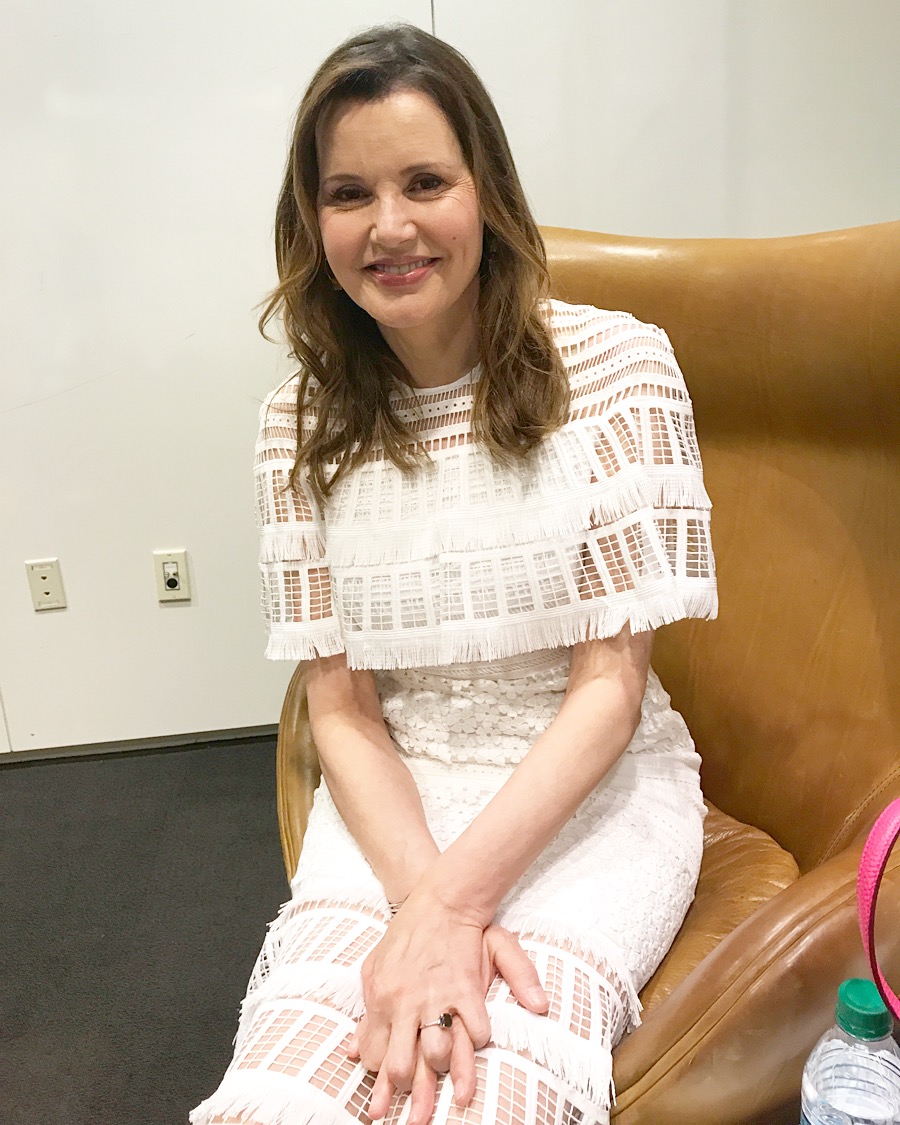 A program of this nature facilitated by giant companies, such as Coca-Cola and Procter & Gamble, held in the American South could have instantly been dismissed as a preposterous proposition; however, local audiences and the industry at large got on board with its mission, largely because of Davis’ outspoken role as a warrior for gender equality. In only a handful of years, this virtually unknown stop in the festival circuit has gained prominence among underrepresented content creators and all those smart enough to realize inclusion it not only ethical but also has been proven to be good for business.

Independent movies with diverse narratives premiered over six days  (May 1-6) in a variety of venues: impressive CineTransformer mobile cinemas, a new state of the art dine-in multiplex, a massive outdoor screen, and smaller makeshift theaters. Simultaneously, all of Marvel Studios’ productions (from Iron-Man to Black Panther) were shown as part of the film selection and alongside features made on a shoestring budget. That juxtaposition of extremes defines the Bentonville Film Festival’s identity. 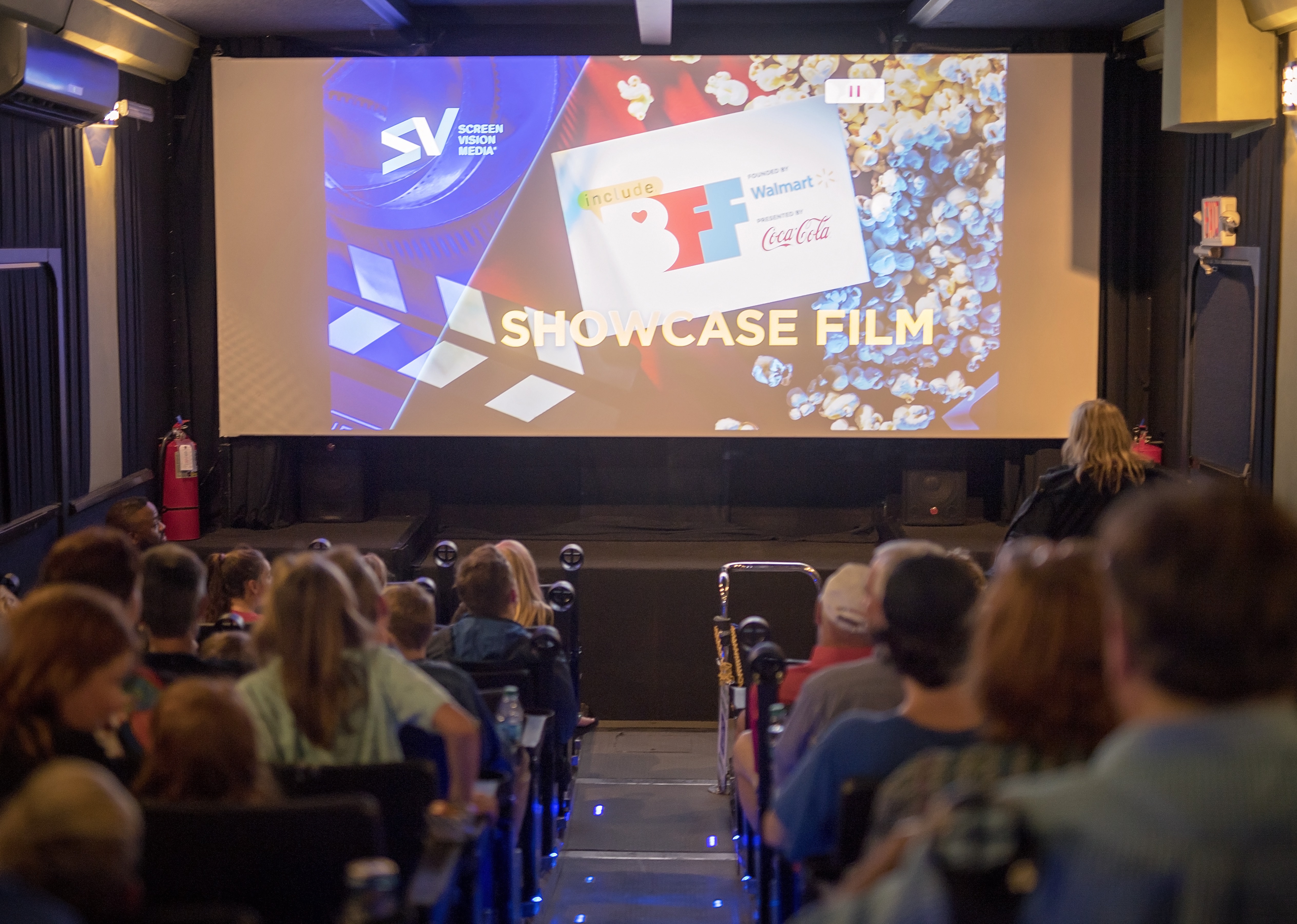 Mere blocks from any of the fest’s locations is the city’s main square, where a confederate statue stands tall just as festivities occurred. A few steps from this relic of the South’s indefensible past one finds the Walmart Museum, at the original location where founder Sam Walton opened the shop that would serve as forerunner for his retail empire. The museum is at once a shrine to the self-made American man who remained humble until his death, and a monument to the origins of one of capitalism’s most enormous businesses. Supporting cultural endeavors that edify the town is a great strategy for Walmart to try to shift the collective perception and be seen not as a behemoth but as friendly community partner.

Whether this move has worked elsewhere is debatable, but in Bentonville the results are palpable. Aside from a festival that has put their hometown on the industry’s radar, Walmart also built an astonishing complex known as the Crystal Bridges Museum of American Art. This world-class destination houses pieces by the likes of Andy Warhol and Basquiat, and was constructed in a natural setting that’s nothing short of breathtaking. The festival’s awards dinner takes place at the museum, in a hall on the lake at its center, where celebrities, indie filmmakers, and executives come together.  Comedian Loni Love hosted this year’s final evening, in an affair that rivaled those at other major American festivals.

The empowerment of female and POC voices is not exclusive to what’s on screen, but it extends to the speakers chosen, the press that gets invited to cover, and the post-festival distribution offers available for filmmakers. In fact, one of BFF’s distinct rewards for winning films is that they are given the chance of being picked up for theatrical distribution through AMC Independent, Walmart for Home Entertainment, and Lifetime for cable. Deals that would be difficult to achieve for emerging creators materialize due to the festival’s partnerships with these businesses. The top Jury Awards went to Jenna Laurenzo’s lesbian drama Lez Bomb and Brian Ivie’s timely doc Emanuel about the 2015 Charleston church mass shooting.

The audience’s favorite competition title was Autumn McAlpin’s female-driven LA comedy Miss Arizona, centered on a pageant queen who rediscovers her own value through helping a group of women in much more precarious situations, but equally as motivated to better themselves. Latin America was represented by Marisol Gómez-Mouakad’s Angélica, which tackles colorism in the region via the story of an Afro-Latina confronted with her mother’s biases against others based on the color of their skin. Following its Tribeca premiere, Egg, the latest project by Marianna Palka, played at BFF delighting audiences with its acid humor. Like her previous film, Bitch, which made waves at Sundance in 2017 for its unorthodox premise, this new work also explores motherhood from perspective that is more critical than idealized. 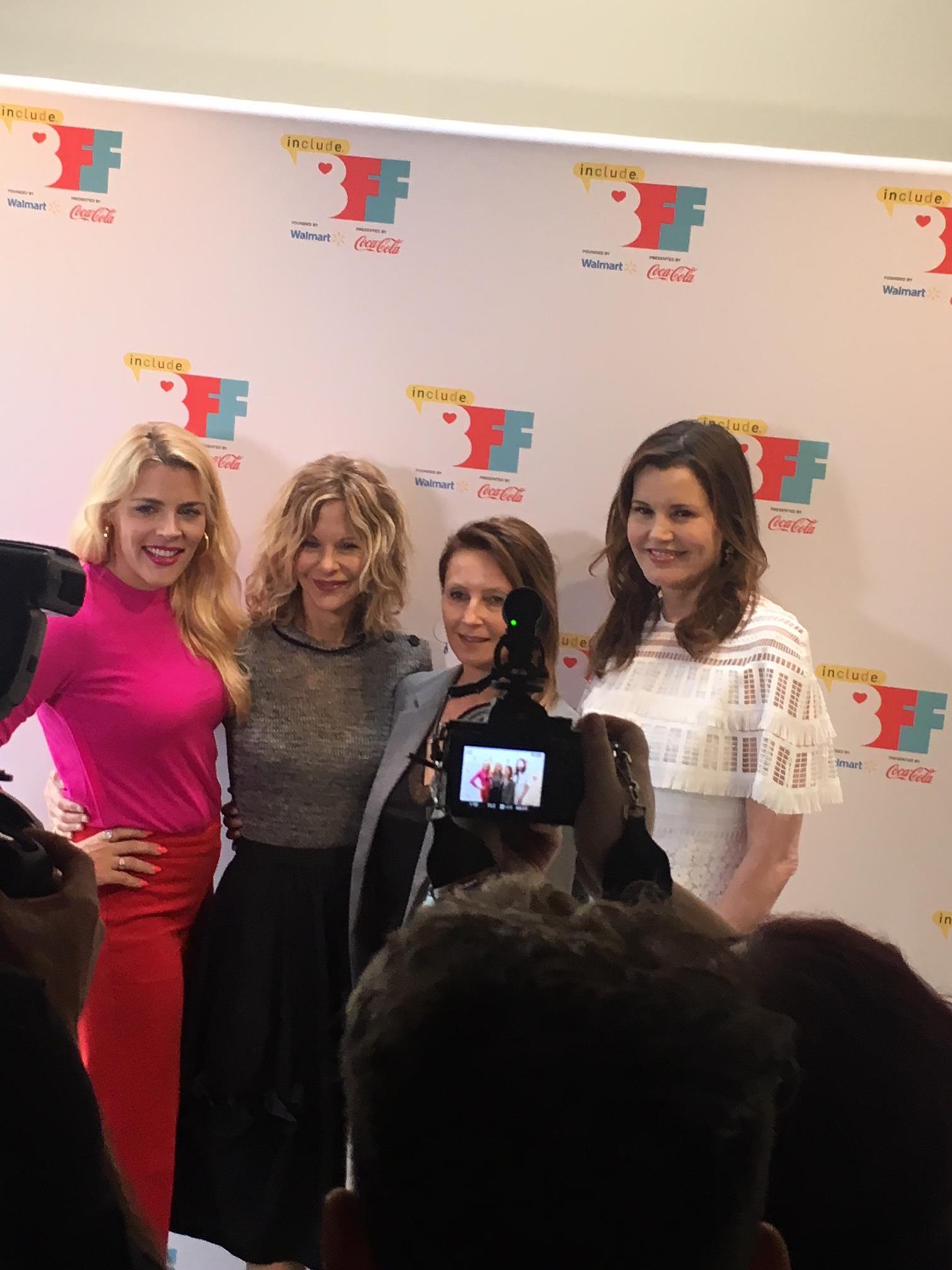 Each entry captured a relevant piece of the representation puzzle in media, but the documentary The Disunited States of America posed the most challenging test. Directed by Spanish helmer Luis Prieto (the mane behind Kidnap starring Halle Berry), the non-fiction collage documents several people across the United States in the weeks leading up to the 2016 election. Jumping between hatred and hope, the film aims to create a nuanced picture of a divided country, and it achieves so even when it fails to address some of its indefensible subjects. Trump supporters and detractors cheering and sneering in an uneven rhythmic pattern depending on which subject had the floor populated the screening in Bentonville. Watching such a divisive and at times infuriating collection of beliefs in small town Arkansas was, to say the least, a revelatory instance.

Topping the list of celebrity speakers was iconic actress Meg Ryan. The star was in attendance for a Legacy Tribute conversation moderated by Busy Philipps in between screenings of Sleepless in Seattle and You’ve Got Mail. During the chat Ryan discussed her affinity for keeping parts about her life a mystery in the era of overexposure and over-sharing. Despite her recent decision to join Instagram, the performer is often private and rarely grants interviews. Her collaboration with Tom Hanks and director Nora Ephron, as well as her foray into directing with Ithaca were also themes touched on with great appreciation on Ryan’s part. Audiences were head over hills to have the Hollywood figure visit their rapidly growing festival.

At the Bentonville Film Festival, commerce and art face each other looking for common ground, and, because of the films presented, this encounter benefits creators that have historically had less access to ways of furthering their careers. Gargantuan superhero movies are paired with no-budget visions, big city industry folks mingle in a place that at first glance shows signs of being culturally distant from what they know, and locals see the influx people and movies offering something different from their own experience, and then suddenly somehow the gap between these worlds appears less extreme.