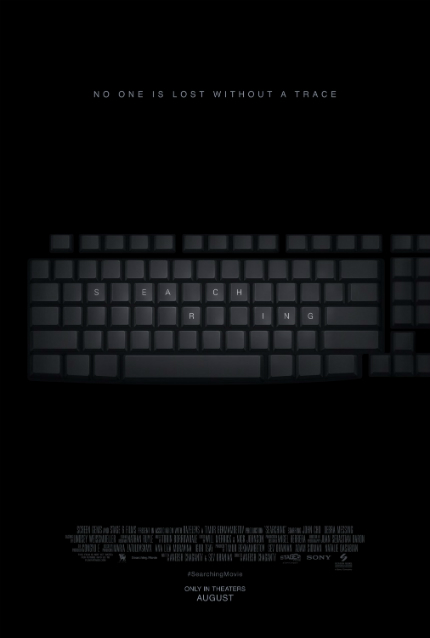 John Cho was so impressive and affecting in the two-hander Columbus that I'm very much interested in seeing Searching, despite the film's biggest selling point: it takes place entirely online.

Back in 2015, Unfriended tried the same thing, to my vast disappointment. The big difference here is John Cho, as well as debut director Aneesh Chaganty, who did a short for Google Glass called Seeds that evidently impressed a lot of people. Also, this film debuted at Sundance this past January to generally positive reactions.

The latest trailer has been translated into Spanish for its upcoming release in Peru, including the computer screen footage and quotes from critics. Even if you don't speak or read Spanish, though, the imagery looks quite promising.

Do you feel this content is inappropriate or infringes upon your rights? Click here to report it, or see our DMCA policy.
Aneesh ChagantyDebra MessingJohn ChoJoseph Lee