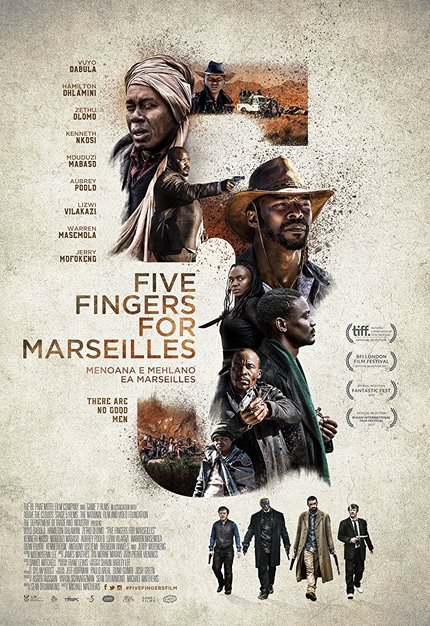 Five Fingers for Marseilles tells the story of a group of young men who stand up to brutal police oppression in Marseilles, a town in the rugged badlands of the Eastern Cape, South Africa.

While South Africans will be first to see Five Fingers for Marseilles, the fast-paced action film will also be released in the United States on 7 September, starting in New York and Los Angeles.