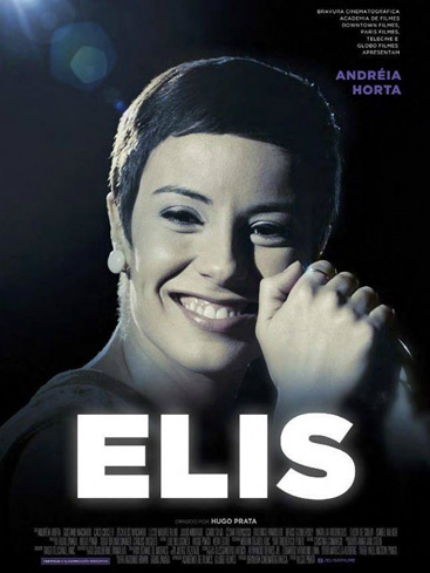 The singer began her career at the age of 11 and recorded her first album when she was 18 or so. Her great fame erupted out of Brazil a few years later. Directed by Hugo Prata, Elis tells the life story of a woman who became known as "the greatest Brazilian singer of all time."

Get a taste of the music and the atmosphere by watching the clip below. The trailer is also posted for your perusal pleasure.

Do you feel this content is inappropriate or infringes upon your rights? Click here to report it, or see our DMCA policy.
Andreia HortaBrazilCaco CiocierGustavo MachadoHugo PrataLucio Mauro FilhoZecarlos Machado