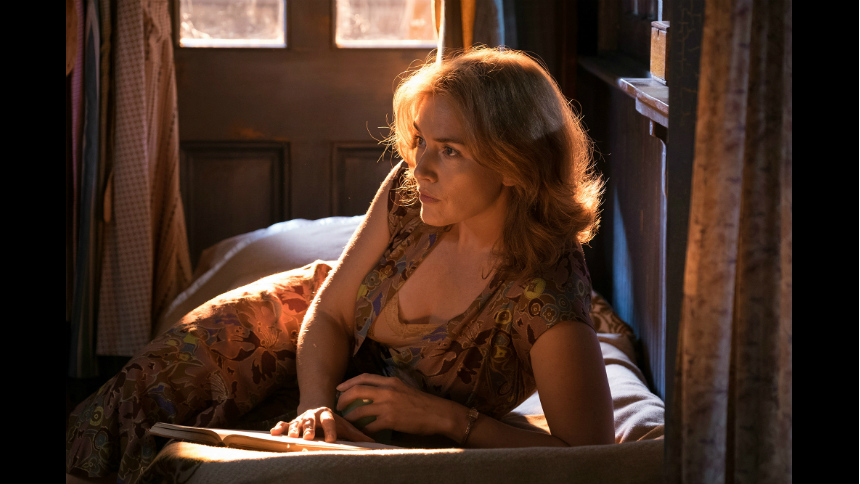 Ready to debut at the New York Film Festival on Saturday, October 14, Wonder Wheel's description goes like this: "On Coney Island in the 1950s, a lifeguard tells the story of a middle-aged carousel operator and his beleaguered wife."

A new trailer has been released and appears to reveal Jim Belushi as Humpty, the carousel operator, and Kate Winslet as Ginny, his beleaguered wife. Belushi was surprisingly bearable in David Lynch's Twin Peaks: The Return, but the trailer makes it clear that Winslet is the star, with Juno Temple as a young woman who brings trouble, and Justin Timberlake as a lifeguard, who looks like a Justin Timberlake type of 1950s fellow.

Wonder Wheel will open in theaters in the U.S. on December 1 and eventually make its way to the Amazon streaming service. We have the trailer below.