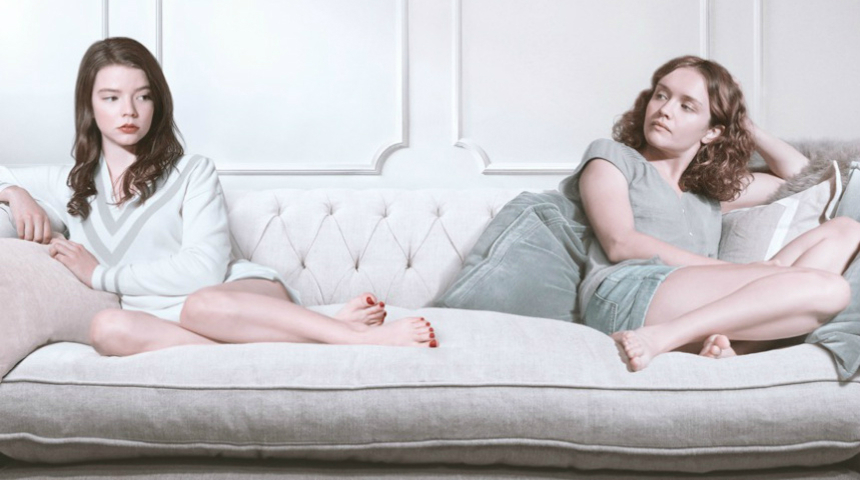 "Olivia Cooke and Anya Taylor-Joy cement their positions as two of the most captivating young actresses working today in Thoroughbreds," wrote our own James Marsh in his review from Fantastic Fest.

He called the film "a wickedly humorous psychodrama straddling the class divide in small-town Connecticut and exposing the complex malevolence of the adolescent psyche." Now the snappy first teaser trailer -- which is probably NSFW due to profanity -- has been released along with a new poster, which you can feast your eyes upon below. 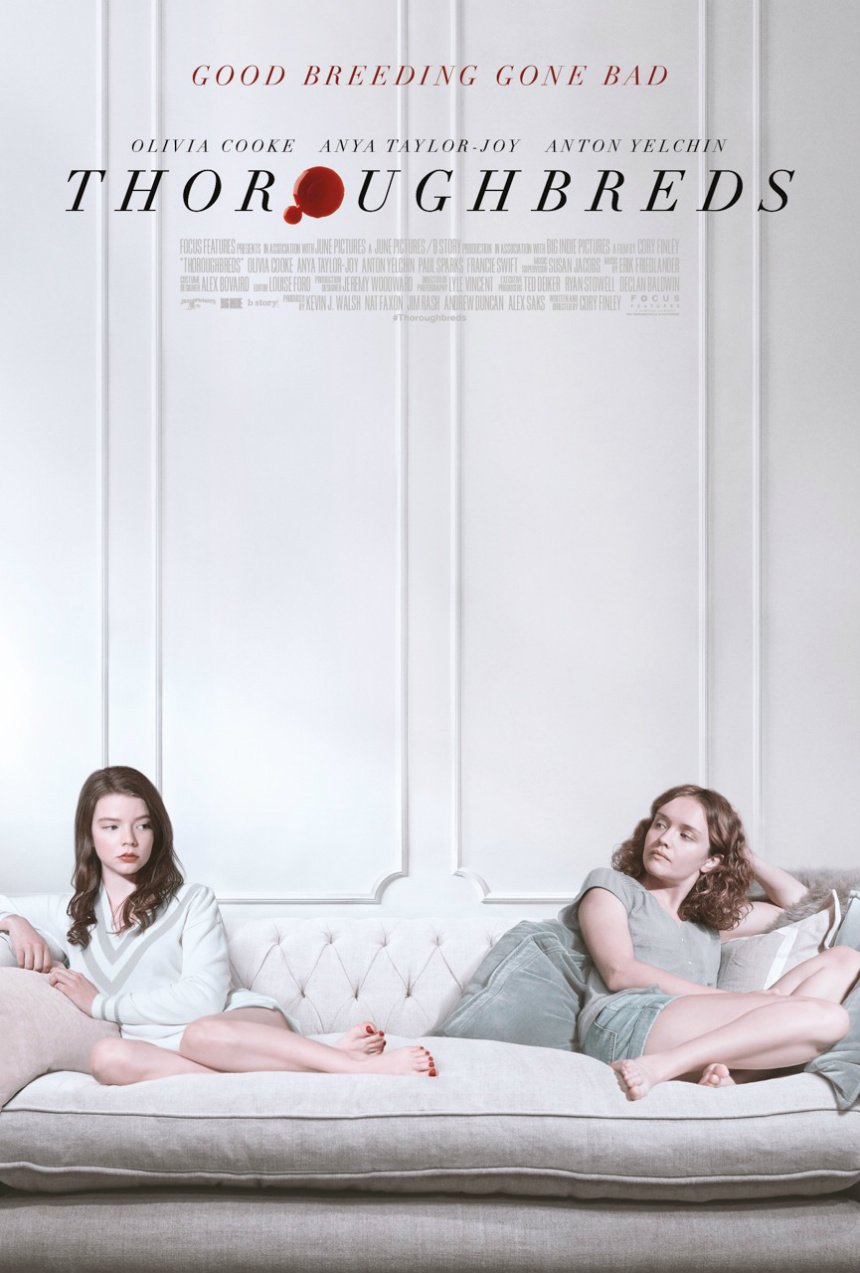 Do you feel this content is inappropriate or infringes upon your rights? Click here to report it, or see our DMCA policy.
Anton YelchinAnya Taylor-JoyCory FinleyOlivia Cooke