Exclusive Clip: THE TRUTH ABOUT LIES, a Fateful Meeting 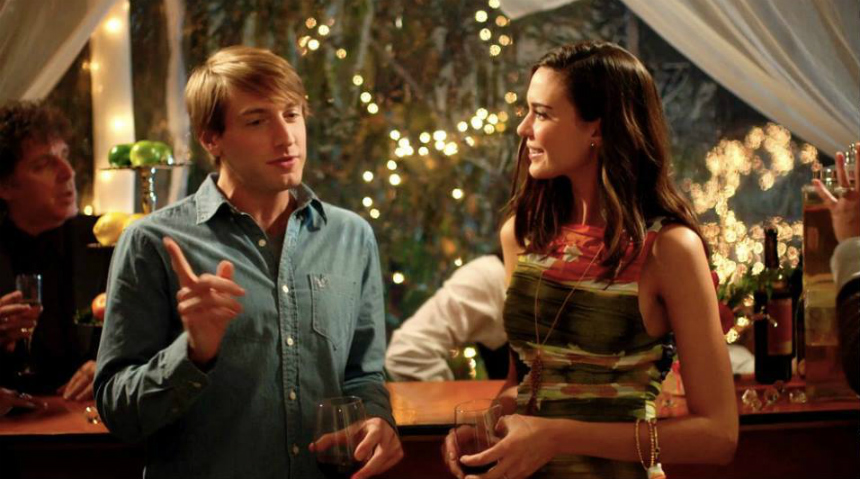 Are you having a bad day? All of us have experienced a bad day. But in The Truth About Lies, the lead character has a meltdown. And then he meets someone who may be his salvation...

According to the official synopsis, "Gilby Smalls is having a meltdown. He's just been fired from his job, lost his apartment in a fire and his girlfriend gave him the boot, so he's forced to move in with his booze-swindling, man-obsessed mother.

"Life is bleak and as he's desperate to turn things around he meets his friend's beautiful sister who appears to be everything he ever wanted. Desperate to impress her, Gilby weaves a web of lies, one bigger than the next until he finds himself in too deep, when the truth proves to be too much to admit and even harder to accept."

Watch our exclusive clip, as well as the trailer, below. The Truth About Lies opens in select theaters and via various digital platforms tomorrow (Friday, October 27). For more information on the film, visit the official Facebook page.

Do you feel this content is inappropriate or infringes upon your rights? Click here to report it, or see our DMCA policy.
fran kranzOdette AnnablePhil AlloccoColleen CampMary Elizabeth EllisChris DiamantopoulosComedyRomance