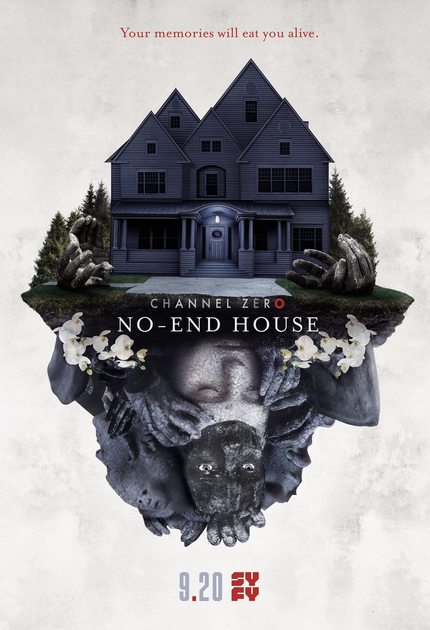 I was a pretty big fan of the first season, "Candle Cove", which featured one of the creepiest creatures in recent memory.

In season two, No-End House follows a young woman named Margot Sleator (played by Amy Forsyth) who visits the No-End House, a bizarre house of horrors that consists of a series of increasingly disturbing rooms. She soon learns it's more than a haunted mansion and, confronted with strangely personal horrors in each room, she must try to find an escape -- if there is one.

Do you feel this content is inappropriate or infringes upon your rights? Click here to report it, or see our DMCA policy.
Channel ZeroSyFyNick AntoscaAbigail PniowskyKeenan LehmannAmy ForsythJohn Carroll LynchDramaHorrorMystery