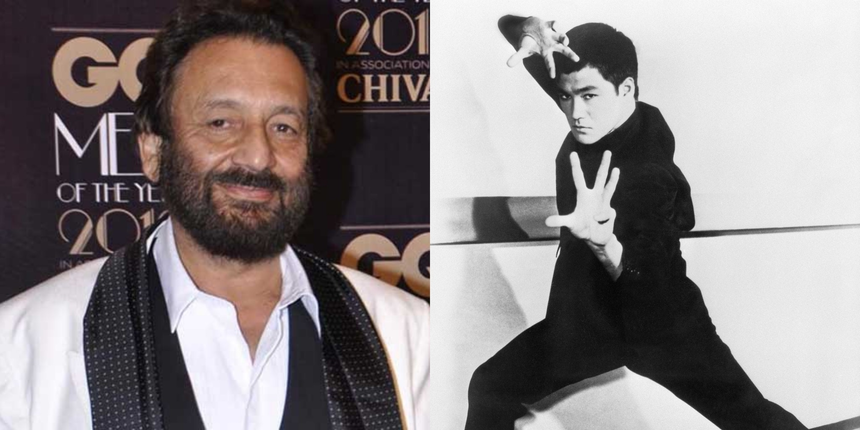 In wake of her own research into her late father's history, craft and overall legacy, actress and entrepreneur Shannon Lee has been actively developing her own Bruce Lee biopic in the last few years, on top of several other projects. News of this has since been made more clearer with word of the newly titled Little Dragon which is set to go before cameras in Malaysia in July.

Lee, whose Bruce Lee Family Company shingle, Bruce Lee Entertainment, is heading the production with Los Angeles-based Convergence Entertainment. Shekhar Kapur who helmed the Oscar-nominated Elizabeth (1998) and Elizabeth: The Golden Age (2007) has been tapped to direct the film in addition to having co-written the film's screenplay with Lee.

The story is a contemporary dramatization of the 1950s Hong Kong social and political forces that shaped Bruce Lee into both the most famous martial arts star of all time and a significant modern day philosopher. Themes include family disappointment, young love, true friendship, betrayal, racism, deep poverty and an inner fire that threatened to unravel his destiny.

The news comes in the wake of absolutely zero love lost between Lee herself and the most recent production and TIFF premiere of George Nolfi's Birth Of The Dragon which awaits its U.S. release from BH Tilt and WWE Studios. Lee posted vociferously on Facebook against the film back in October, addressing it among other things as a "travesty", "inaccurate" and "insulting", whereas her new film now arises under greater auspices.

“This film is a deeply personal exploration of Bruce before his inner power and discipline forged him into the ground-breaking icon that continues to this day to inspire people throughout the world,” said Tim Kwok of Convergence.

“It is important that audiences today can relate their own lives to the journey of Bruce Lee, who manages to tap into his inner wisdom and harness his true destiny before it was too late,” said Kapur.

“I always thought that a film about how my father’s life was shaped in his early years in Hong Kong would be a worthwhile story to share so we could better understand him as a human being and a warrior,” said Lee. “I’m really excited that Shekhar will breathe life into the first film from Bruce Lee Entertainment.”

Pre-production is now underway with cameras rolling in Asia slated for July. US casting is headed by Mary Vernieu.

Do you feel this content is inappropriate or infringes upon your rights? Click here to report it, or see our DMCA policy.
Bruce LeeLittle DragonShannon LeeShekhar Kapur