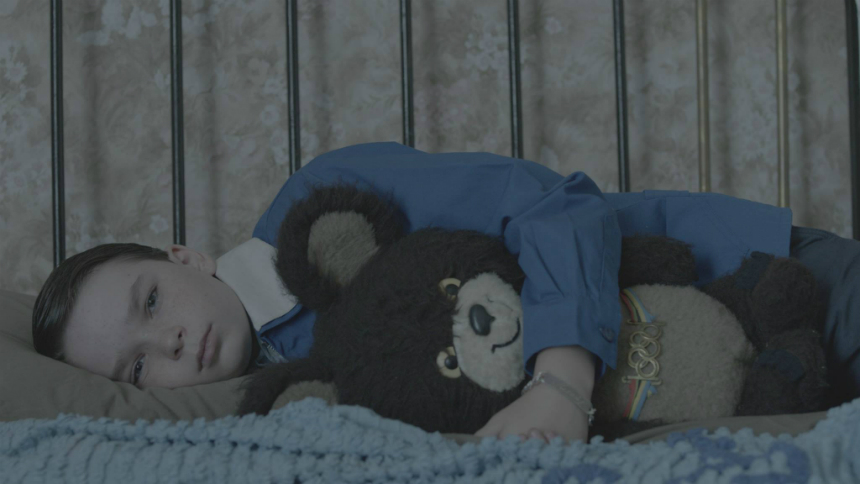 Set for its world premiere at the Tribeca Film Festival, Son of Sofia appears to be a coming of age story that is told from a refreshing angle.

After her celebrated debut, The Eternal Return of Antonis Paraskevas, Elina Psykou returns with Son of Sofia, a dark, yet tender coming-of-age fairytale that strikes a masterful balance between realism and dreams, much like its young lead.

The story revolves around 11-year-old Misha, who flies from Russia to Athens in the summer of 2004, to join his mother, Sofia, after having spent a long time apart. What he doesn't know is that there is a father waiting for him there. While Greece is living the Olympic dream, Misha will get violently catapulted into the adult world, riding on the dark side of his favorite fairy tales.

We expect to hear more about the movie during the Tribeca fest. Visit the festival's information page about the film for more information.

For now, here's a brief clip that gives a taste of the tone. 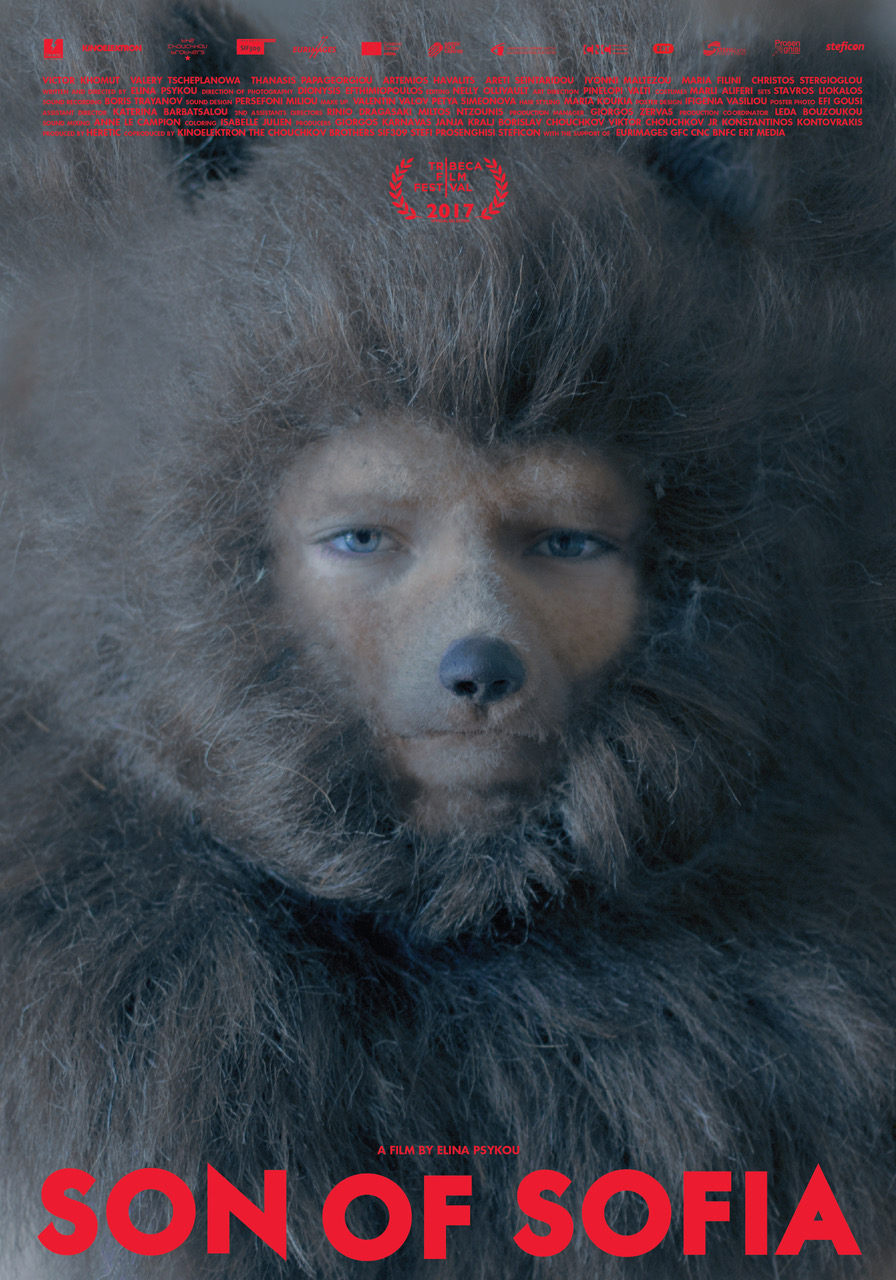