RED: Listen To A Track From The Soundtrack Of Cate Blanchett Starring Short 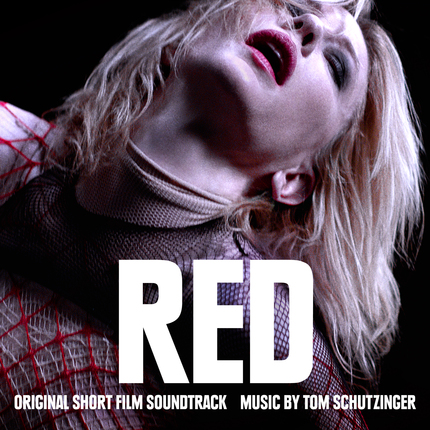 Australian director Del Kathryn Barton turned heads around the world with visually stunning short film Red, no doubt helped greatly in that endeavor by the presence of Cate Blanchett as one of the leads. You should note here, of course, that Blanchett pretty much has her pick of jobs these days so - you know - if she's choosing to do a short film it's a) not for the money and b) most likely because all the rest of the talent is brilliant.

And while Barton and team supplied fabulous visuals Red also has something of an aural assault thanks to the aggressive score by Tom Schutzinger. And that score has drawn enough attention that it's being released today by Lakeshore Records, who are also sharing a free track on YouTube as a taster. Check out that track and a trailer for the short below!

Do you feel this content is inappropriate or infringes upon your rights? Click here to report it, or see our DMCA policy.
Cate BlanchettRedScoreShort FilmTom Schutzinger