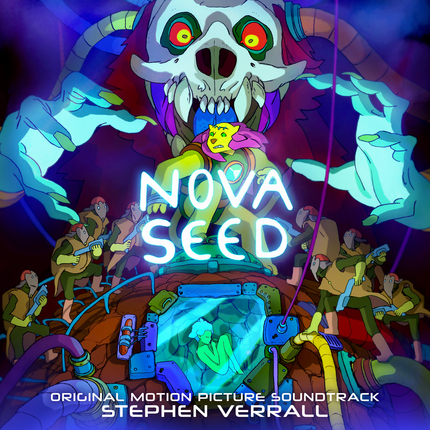 We've been keeping an eye on hand drawn scifi film Nova Seed around these parts for quite some time now, the entire film being not just a throwback to a bygone (and fondly remembered) era but also a testament to the dogged persistence of its creator, Nick DiLiberto, who hand drew every single frame of the feature length film himself. And if you've been wondering when you would get your chance to see it the answering to that question is soon. Very soon.

Nova Seed hits iTunes, Google Play, Amazon Video and VHX - where a special edition will be available - on March 28th. And prior to that the good folk at Lakeshore Records will be releasing the film's soundtrack via their Bandcamp page - it is available today for preorders - on March 17th.

Beneath the surface of a toxic, dying world lives the evil Doctor Mindskull.  He has created the ultimate weapon, using the planet’s own power to destroy it.  Can mankind unite to find a way to stop this evil before it’s too late?  The answer lies within the Nova Seed.

We're happy to present an exclusive clip from the film along with a song from Stephen Verrall’s soundtrack album below. Check them out! 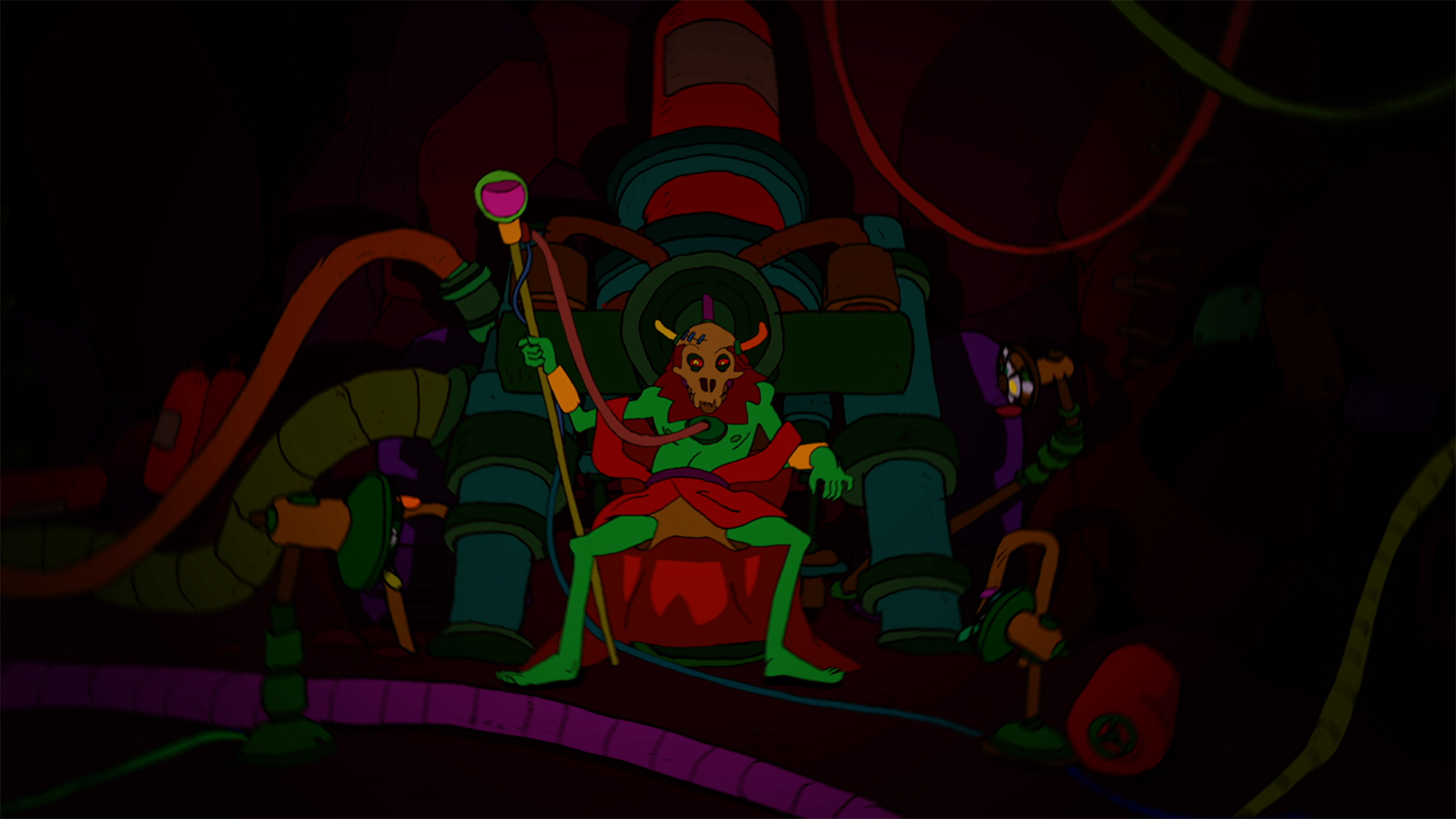 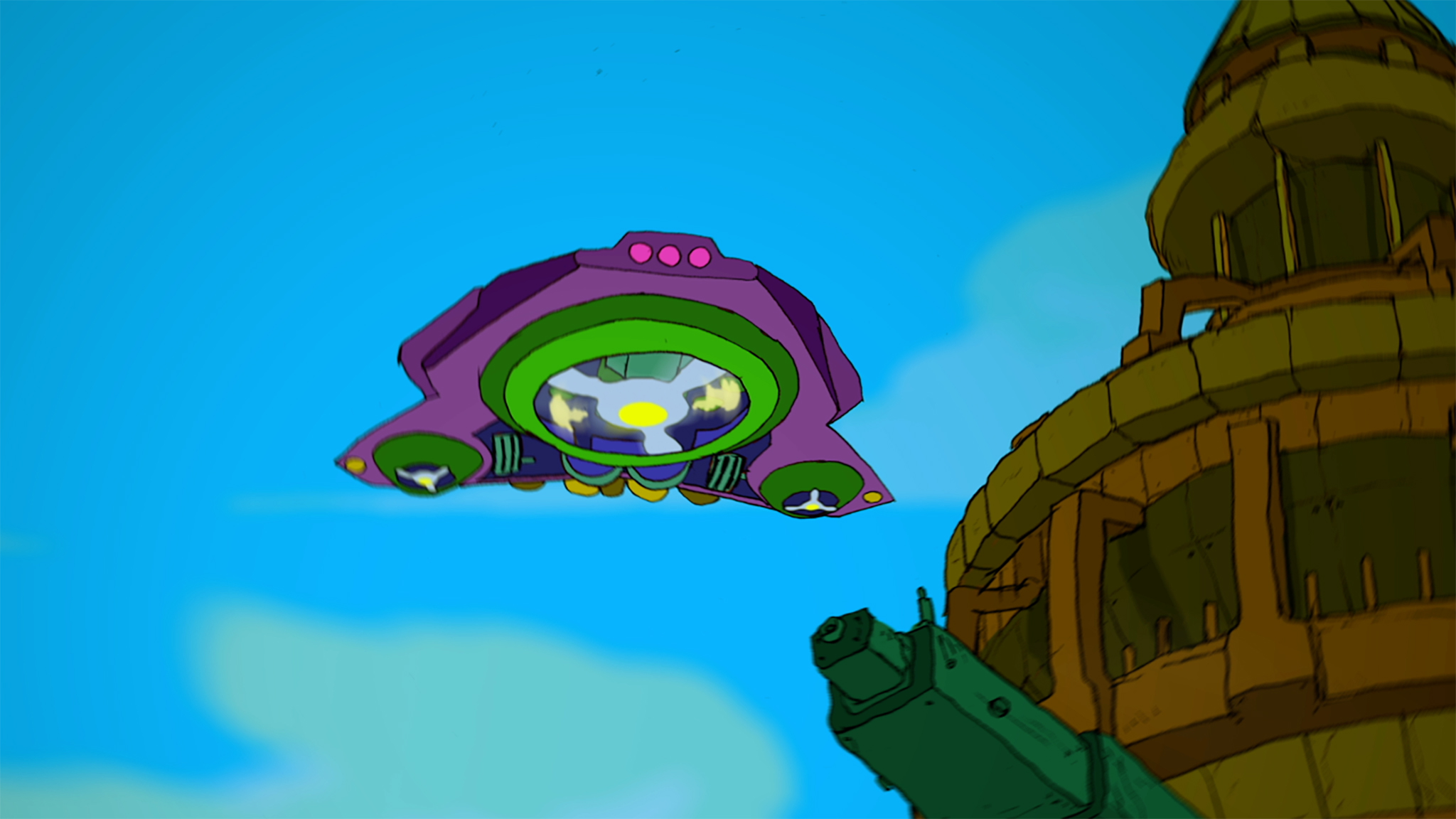