We at ScreenAnarchy, and I expect many of our readers, are big fans of James Moran, screenwriter of Severance, Cockneys vs Zombies, Tower Block, and episodes of Doctor Who and Torchwood. He's also directed some fantastic shorts, such as Crazy for You and Ghosting. Now, he is joining forces with his equally talented partner Cat Davies (writer/director of shorts KEEN-Wah and Connie), and they are bringing us a new horror-comedy, Blood Shed!

Jack loves a bargain. And he loves sheds. When he buys suspiciously cheap second-hand parts online to build his very own dream shed, he and long-suffering wife Helen find they’ve got more than they bargained for: a killer shed with an appetite for blood. As the body count rises, and the shed’s ferocious appetite grows, Jack is faced with a horrifying dilemma. A comedy horror about a man’s twisted love for his shed… that eats people.

To that end, they've got a Kickstarted campaign to raise funds. They've raised a little more than 50% of the money, but every dollar and day counts. They've got some pretty sweet campaign perks, including a copy of the poster, a download of the score by BAFTA-nominated composer Ben Foster (Torchwood, Scott & Bailey, Happy Valley), a piece of the shed itself (you might want to keep that in a locked container), a skype chat with Moran where you can get writing tips, and much more.

You can read about the campaign and the many fabulous perks, and visit the film's website. In the meantime, check out some great concept art (by Andy W. Clift) and their hilarious campaign video below. 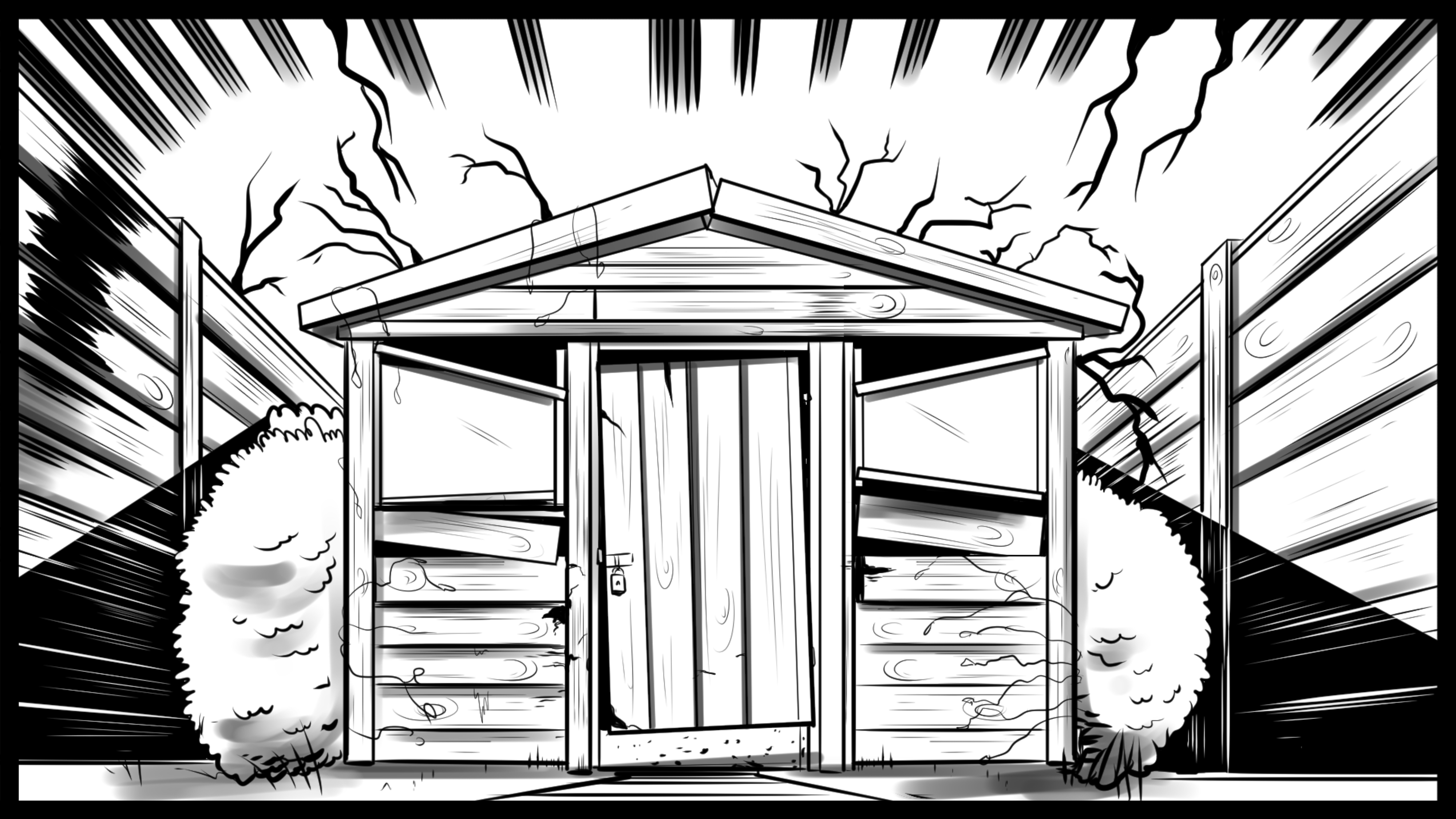 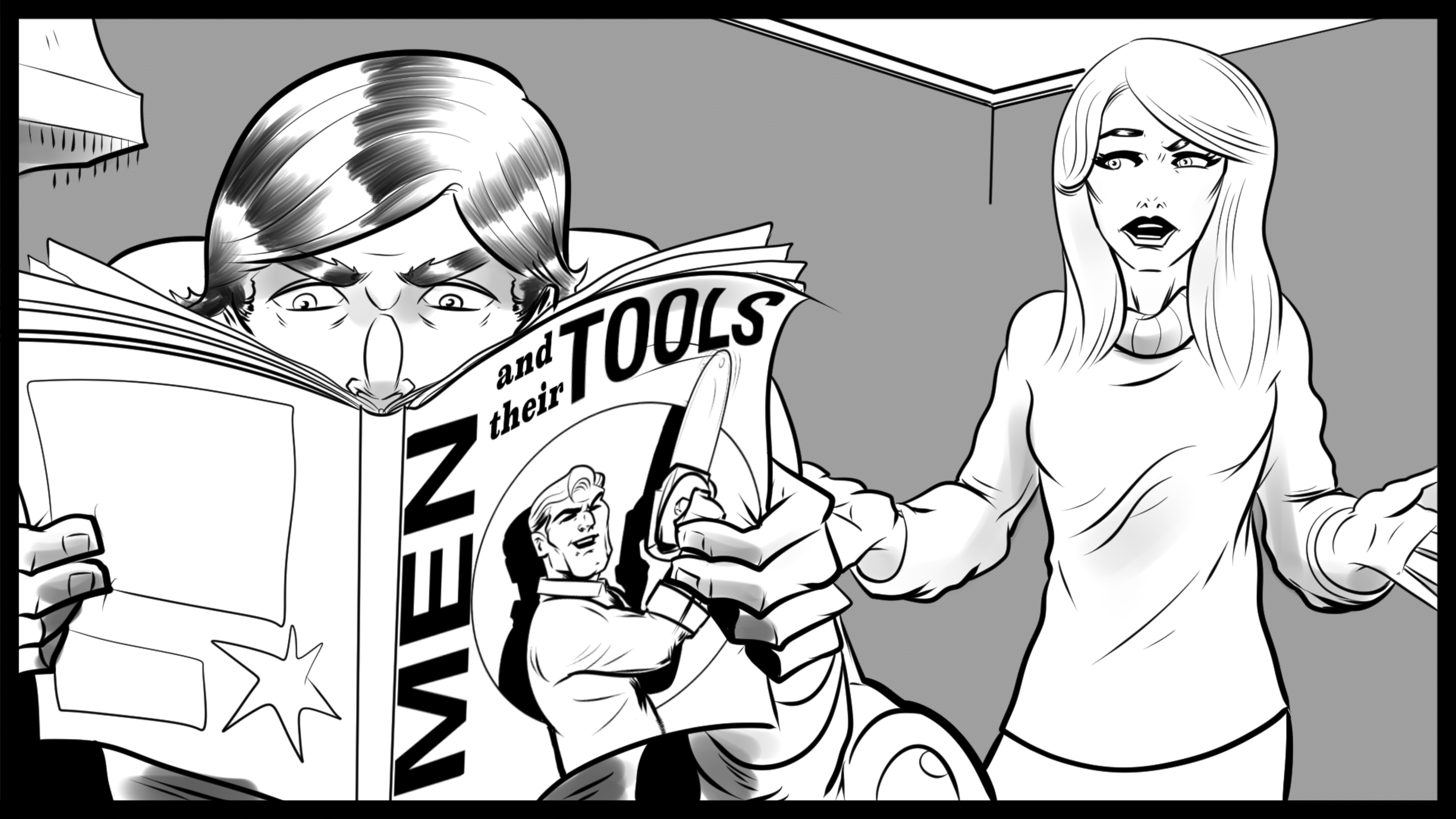 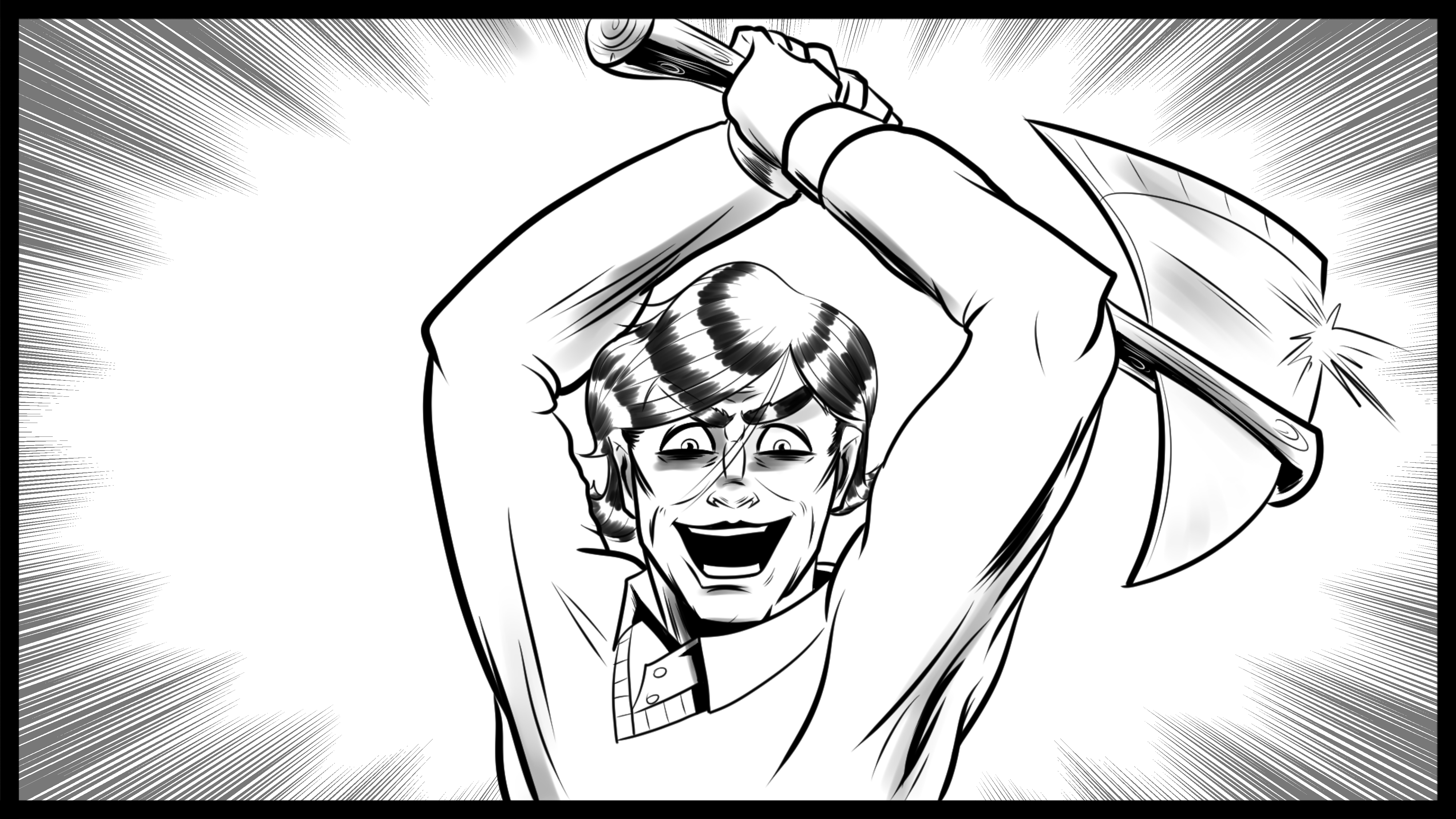 Do you feel this content is inappropriate or infringes upon your rights? Click here to report it, or see our DMCA policy.
Andy W. CliftBen FosterBlood ShedCat DaviesJames MoranKickstarterSally PhillipsShaun Dooley