Okay. Our apologies to the Boston Underground Film Festival (BUFF) for our tardiness in getting to this announcement about the lineup of awesome short films playing at their 19th annual festival. But if you think about it, sending out a press release that close to Irish Competitive Drinking Day, it was a crapshoot if anyone in the ScreenAnarchy would be vertical at all this weekend.

Alas, I am the loser who had to shy away from competing this year. But I am also the winner because I get to share with your this year's excellent lineup of short films playing at the festival!

BUFF continues the fine tradition of supporting filmmakers who favor the short format and have always spread that love to not only local ('Merica!) and very local (Mass!) but to filmmakers around the World. The ScreenAnarchy family is also very proud of our own Izzy Lee (very local) who has two short films in this year's festival.

Below is the press release and the complete list of all short films playing at BUFF 19. 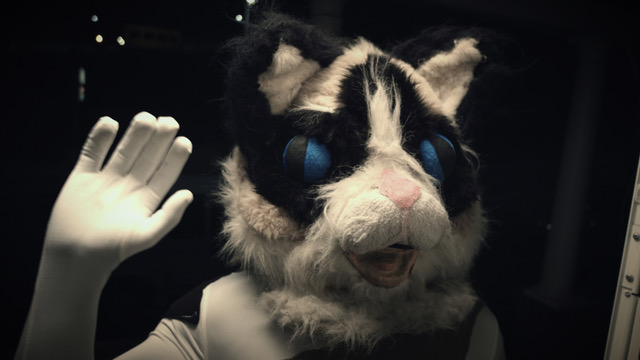 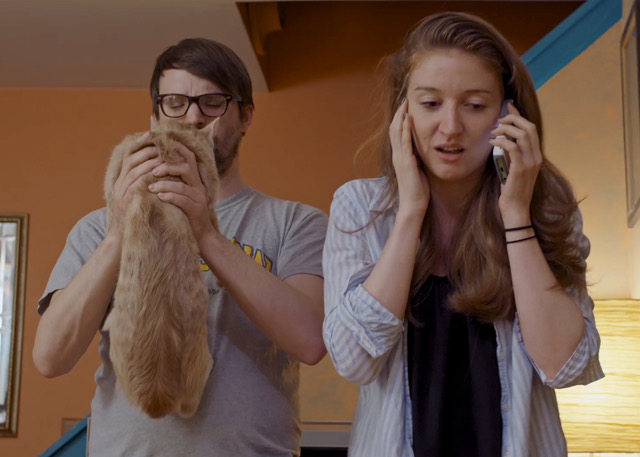 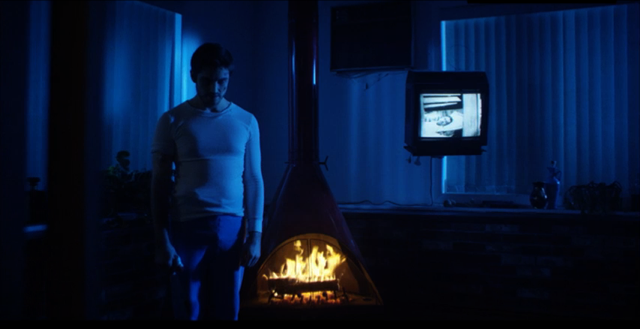 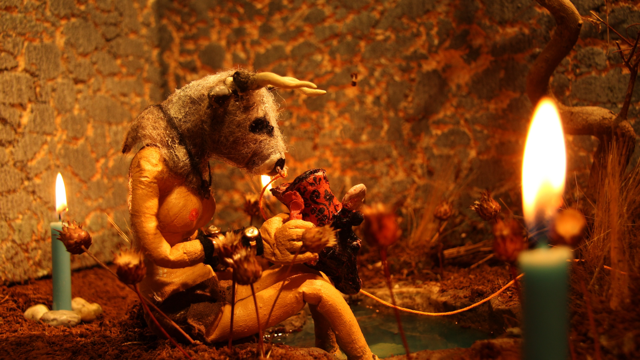 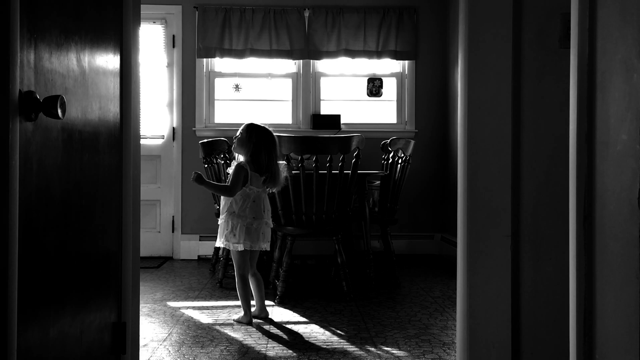 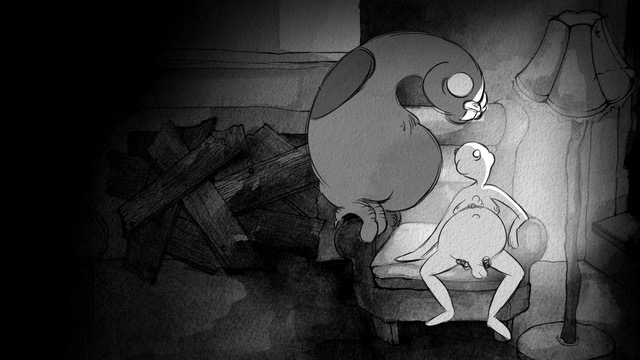 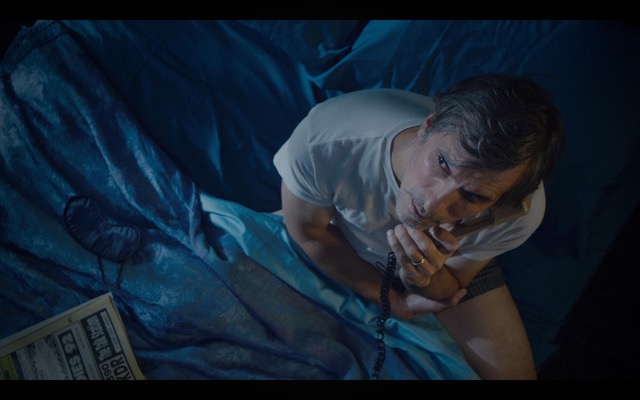