Rotterdam 2017 Review: SISTER OF MINE Damns Your Eyes With Experience

Pedro Aguilera's well-acted drama tests the audience on the morals of voyeurism. 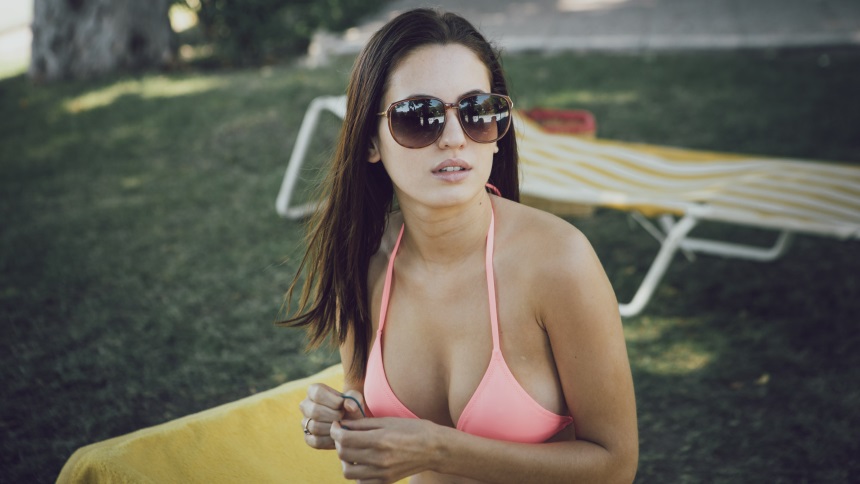 Those two questions do get an answer, but be prepared to be made to feel damn uncomfortable before you get there. As short as that synopsis is, you can already count the taboos Oliver flirts with, or insists on breaking. For Oliver loves to break rules, or at least he loves to show he is above rules. He is charismatic, intelligent, cultured, driven, and feels superior to everything and everyone. And now, having passed forty, he is also bored.

Aurora, on the other hand, is a beautiful young student, experimenting with the new boundaries adult life present her, while still being treated like a child by her immediate family. She is delighted to see her world-wise half-brother Oliver pop up suddenly, and a strong bond quickly develops. And that is something we, the audience, obviously have grave misgivings about, considering what we know about Oliver already.

Director (and co-writer) Pedro Aguilera takes his time telling the story, and his film shows the proceedings as a thriller, focusing more on the morality than on any titillation. At one point, Oliver gets confronted with his actions and is asked if he remembers that Aurora is his sister. "Half-sister", he half-heartedly counters, as if that makes what he does half-correct. It poses the question if what he did would have been correct if the sibling angle wasn't there at all, and actually, you know the answer to that already as well. "What exactly disturbs you the most about this?" is what Pedro Aguilera seems to be asking his audience, and the film never makes you stop wondering it.

It helps that the acting is uniformly fantastic, especially where the two leads are concerned. Julio Perillán is almost impossible to look away from as Oliver, a charismatic and cool intellectual asshole. In the beginning of the film we see him use a camera to chase someone away, a cheeky action we (the audience) fully applaud at the time. If only he'd stop there...
And Ivana Baquero is absolutely stunning in the film as Aurora, who is very much the object of voyeurism, both ours and Oliver's. Oh, and that's the same Ivana Baquero who, as an eleven-year-old, played the lead role of Ofelia in Pan's Labyrinth. She is on fire here, playing a difficult role with a wide variety of emotions and knocking it out of the park.

If the film has a fault it is that while it shows an interesting conundrum, it doesn't really have anything big to say about it in the end. We see two characters and the effects the proceedings have on them, and there sure are messages in there. It's just that I wasn't exactly blown away by them.

Both of the movie's titles, Sister of Mine and Demonios Tus Ojos, come from pop songs, and should not be taken literally. But the "Demons, your Eyes" title is probably the better of the two, as there is a persistent theme in the film of irrevocably losing innocence by watching something.
When it played at the International Film Festival Rotterdam two weeks ago, audiences didn't feel they lost much though, and awarded the film with a rating of 3.5 out of 5, which I personally deem a bit low. For Pedro Aguilera has made something which may keep nagging at you for days afterwards.

(Sister of Mine is playing at festivals worldwide, and will go in general release in its home country of Spain in May of this year.) 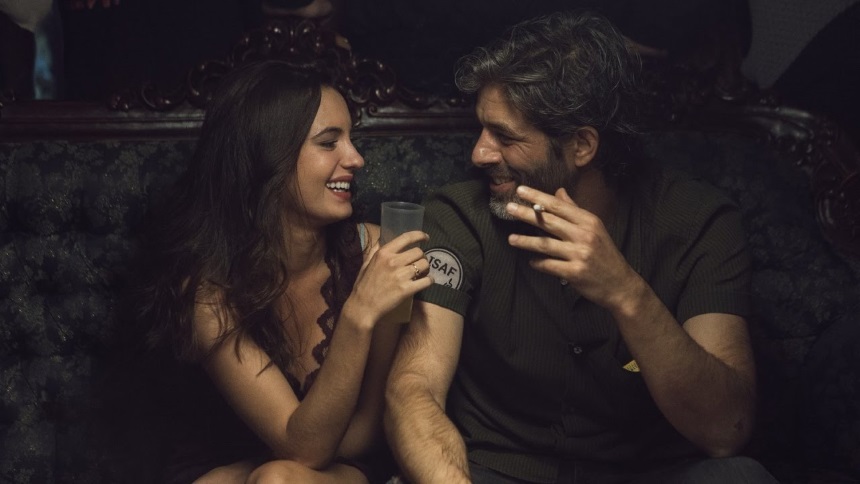