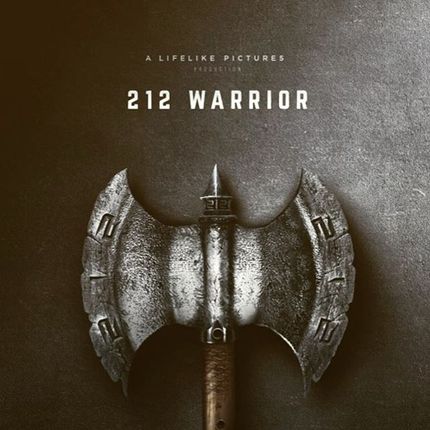 The word is local acclaimed director Angga Dwimas Sasongko has been tapped to direct the film whose local talent has Tito's son, actor Vino G. Bastian starring in the title role along with actress Marsha Timothy and Sherina Munaf, and with none other than Yayan Ruhian of Merantau and Raid fame directing the action sequences. Sheila Timothy is providing the screenplay with Tumpal Tampubolon and Seno Gumira Ajidarma, and is also producing with Fox International consultant and former Fortissimo Films chair Michael J. Werner serving as executive producer.

The news comes on the heels of a press conference announcing the film's pairing of Fox International Productions and Lifelike Pictures who are developing, producing and will distribute the film locally and possibly in select territories abroad. Cameras are expected to roll this year.

Do you feel this content is inappropriate or infringes upon your rights? Click here to report it, or see our DMCA policy.
212 warriorAngga D SasongkoFox International ProductionsLifelike PicturesMarsha TimothySherina MunafVino G Bastian