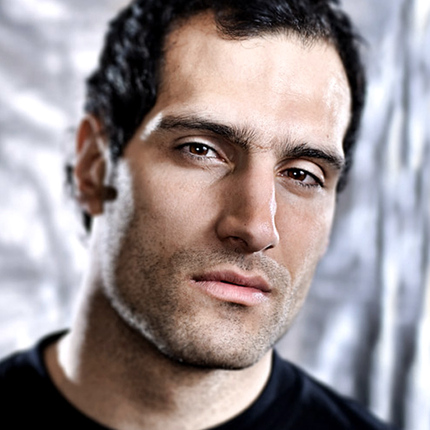 Marko Zaror has been added to the cast of Alita: Battle Angel, which is currently in production in Austin, Texas.

The manga followed a cyborg who has lost nearly all memories. Known as Alita, the cyborg is rebuilt by a cybernetics doctor. She remembers only one thing: that she was trained by a legendary martial artist/cyborg known as Panzer Kunst. So she becomes a bounty hunter and searches for her elusive past.

Rosa Salazar stars as Alita, with Christoph Waltz (as the cybernetics doctor), Mahershala Ali and Ed Skrein leading the cast of supporting players. According to the IMDb listing, Zaror is portraying a character named Ajakutty. In addition to the listing, we have confirmation on the news from a trusted source.

Alita: Battle Angel is scheduled for theatrical release on July 20, 2018.

Do you feel this content is inappropriate or infringes upon your rights? Click here to report it, or see our DMCA policy.
Alilta Battle AngelBattle Angel AlitaJames CameronMarko ZarorRobert Rodriguez