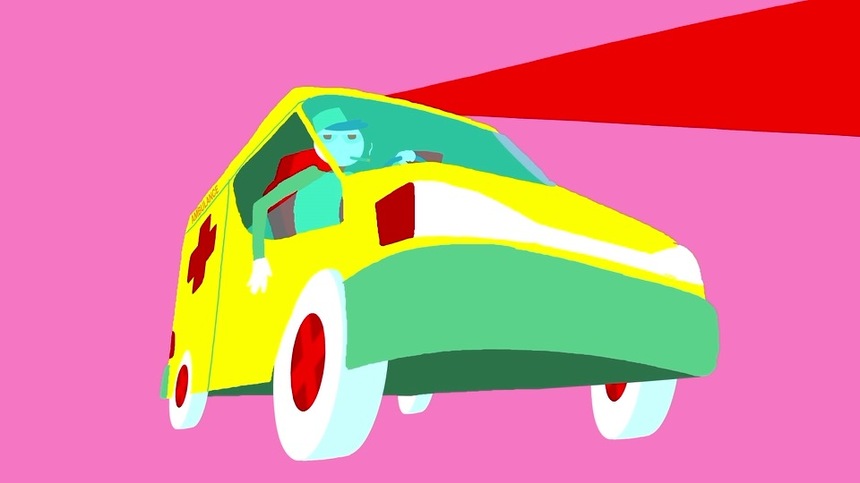 The adult animated feature Nerdland, featuring the voices of Paul Rudd and Patton Oswalt, will be screening tonight at theaters across the U.S., starting at 8:00 p.m. (local time).

Prior to Nerdland, six exclusive shorts from Titmouse Animation Studios will be screened, plus a panel Q&A featuring the cast, writer Andrew Kevin Walker (Seven, Sleepy Hollow) and director Chris Prynoski. We have three exclusive stills from the shorts, which you can feast your eyes upon in the gallery below (click to embiggen).

Titmouse is "known for series such as Venture Bros., Metalocalypse [and] Superjail!," according to official verbiage, as well as Nerdland, which is its first feature film.

As for Nerdland, here's an official description:

John and Elliot, over the course of one night, make a last-ditch effort to become famous, stumbling into a series of misadventures that threatens their dignity and lives. The film also features an army of cameos including Hannibal Buress, Laraine Newman, Reid Scott, Mike Judge, Kate Micucci, Riki Lindhome, Paul Scheer and Molly Shannon.

To purchase tickets, you can go online or head directly to a participating theater tonight. Locations are listed at the official Fathom Events website. 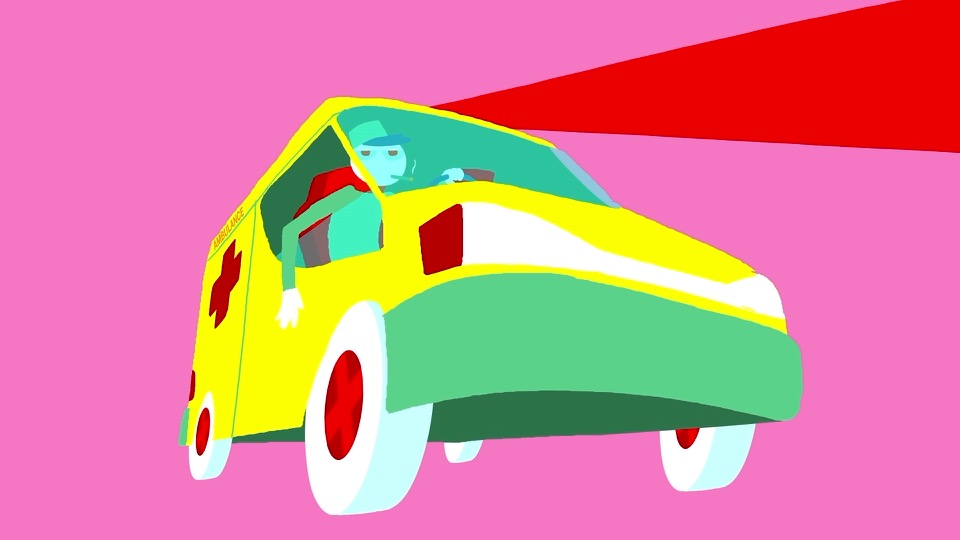 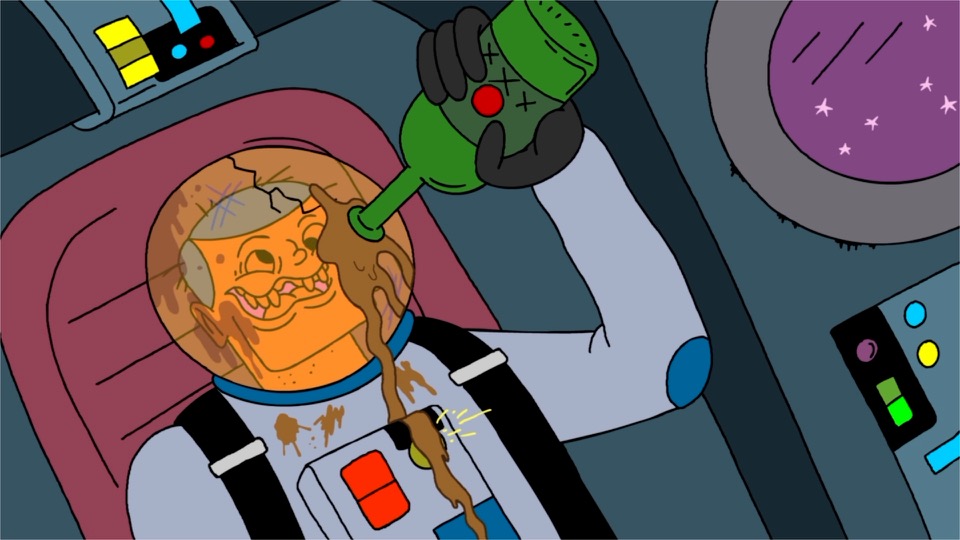 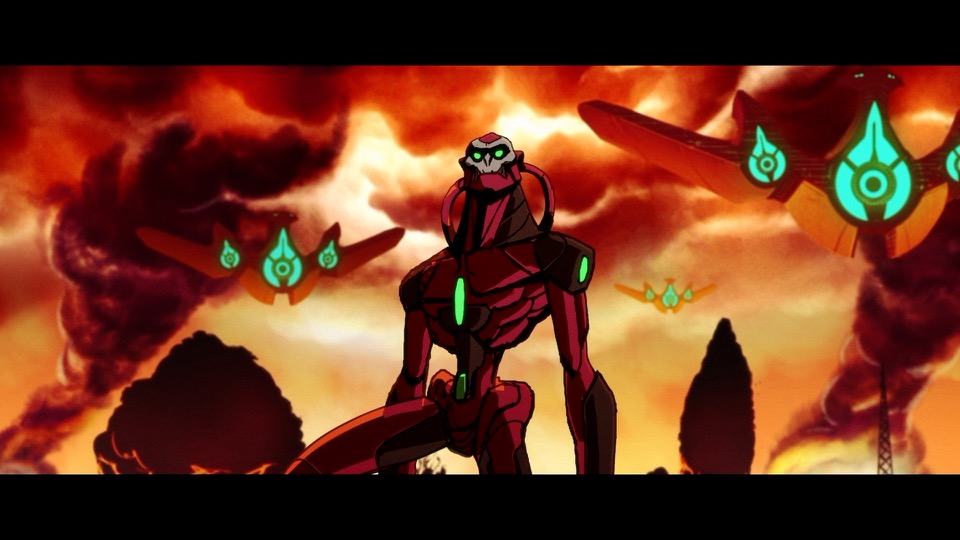 Do you feel this content is inappropriate or infringes upon your rights? Click here to report it, or see our DMCA policy.
Andrew Kevin WalkeranimationChris PrynoskiNerdlandTitmouse Animation Studios