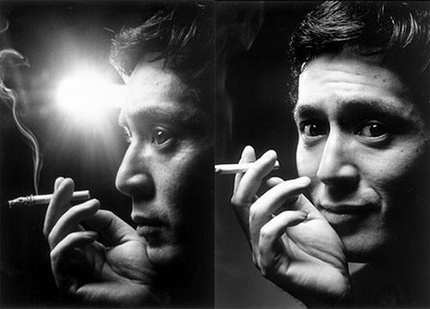 I have too many faves from this accclaimed performer to mention. In particular how does the selection of HARAKIRI, YOJIMBO, SWORD OF DOOM and SAMURAI SPY sound to you?

Perfect. They're all gems on my shelf. Sword of Doom especially. The Wolves and Goyokin as well. Aw, you're right. There's too many to mention.

Sword of Doom is one of my favorite movies from this gent, his performance was haunting.