This is a public service announcement. 20th Century Fox has issued a warning on Twitter.

The tweet itself contains little information other than a single date: May, 2017. Whatever it means, I'm praying for the best, but getting ready for the worst.

In all seriousness, this appears to be an official teaser poster for Ridley Scott's upcoming Alien: Covenant, a film I am incredible excited about.

I know there are some around these parts who are not fans of Prometheus, but personally I relish the ambition of every new Alien installment, each one bringing new ideas and concerns to the saga.

Synopsis: The crew of the colony ship Covenant discover what they think is an uncharted paradise, but it is actually a dark, dangerous world, whose sole inhabitant is the synthetic David, survivor of the doomed Prometheus expedition. 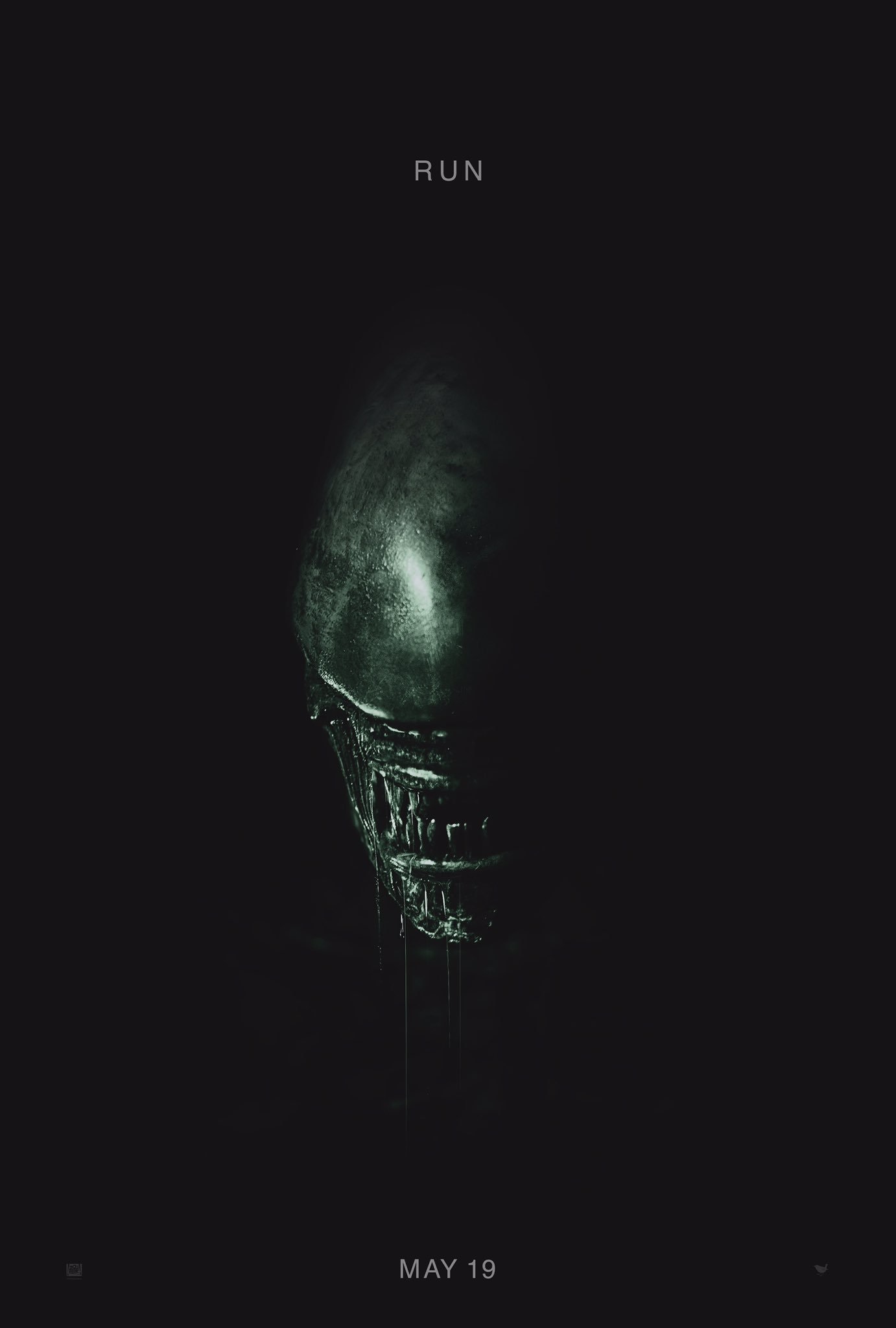 Do you feel this content is inappropriate or infringes upon your rights? Click here to report it, or see our DMCA policy.
AlienAlien CovenantMichael FassbenderRidley Scott