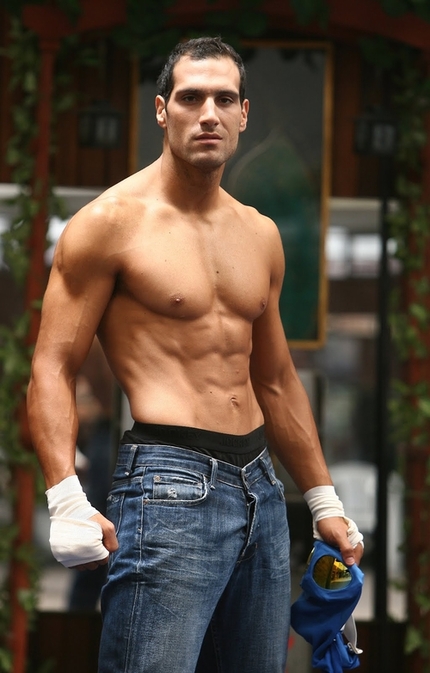 The storyline is as follows:

Bruno Leone, a former Navy SEAL, has his new solitary life in Southeast Asia interrupted when a mysterious girl washes ashore. Athena, reluctant to share the details of her past, develops a relationship of hope with Bruno. Their world is sent crashing down when Athena is taken captive (on a remote Island in the Andaman sea) by Dr. Vitor Strozzi, Commander Krieger, and a team of elite commandos. Determined to get Athena back, Bruno wages a one man war to rescue her and uncover a shocking truth about Athena that will shake him to his core.

Peter Stormare is on board to play "Dr. Vitor Strozzi", while Zaror is leading man "Bruno Leone".

Zirilli directs from a screenplay by Christopher Don, based on an original story by Zirilli and Zaror. Zirilli's own Pop Art Films is producing.

Zaror has a number of projects currently in the pipeline, including Savage Dog (reteaming with his Undisputed 3 co-star Scott Adkins) and The Green Ghost, both in post-production. This new project with Zirilli, however, will be his first in a lead heroic role since Redeemer.

Do you feel this content is inappropriate or infringes upon your rights? Click here to report it, or see our DMCA policy.
actiondaniel zirillimarko zarormartial artspeter stormarethailand