Returning to cinema after a fifteen-year hiatus, Andrzej Żuławski walked away with a Best Director Award at Locarno 2015 for Cosmos. Sadly passing away at the beginning of this year, the director left behind a body of work ripe for rediscovery. The son of a poet, Żuławski would study film in France before returning to his homeland to work under his hero Andrzej Wajda. With his work often proving too controversial for the Polish government he would spend his career moving around Europe, usually France, to make his films. The Third Part of the Night, The Devil, That Most Important Thing Love, On the Silver Globe, The Possession and Mad Love will all play at the festival.

Coming up in Japanese cinema’s golden age, a young Shohei Imamura would be inspired by Kurosawa Akira before going on to work as an assistant for such luminaries as Kobayashi Masaki and Ozu Yasujiro as he learnt his craft. Beginning his directorial career in 1958 with Stolen Desires, the filmmaker began telling stories set amidst the lower rungs of Japanese society; working girls, petty thugs and low-level yakuza he depicted would come to populate the majority of his films. Imamura would later set up his own production company to allow greater freedom and the opportunity to follow an increasingly experimental, documentary-like style. Stolen Desires, My Second Brother, Pigs and Battleships, The Insect Woman, Intentions of Murder, The Pornographers and Profound Desires of the Gods will all play L’Etrange.

Exploitation maestro Frank Henenlotter developed a taste for the obscene by frequenting the grindhouse theatres of New York during a misspent youth. Inspired by the low-budget sex and horror filled features he witnessed, the filmmaker made his own in 1982; cult bad-taste midnight movie Basket Case. He continued into the 90's in a similar vein with the likes of Brain Damage and Frankenhooker along with two sequels to his debut classic. Henenlotter took a lengthy hiatus in order to found the Something Weird Video label, returning to film in 2008 with Bad Biology before shifting his focus to documentary in recent years. Early features Basket Case 1 & 2, Brain Damage, and Frankenhooker will all play in the director’s retrospective.

Head to Paris September 7th – 18th to catch Imamura, Henenlotter and Zulawski in all their big-screen glory. Scroll through the gallery below for a taste of some of the festival picks. 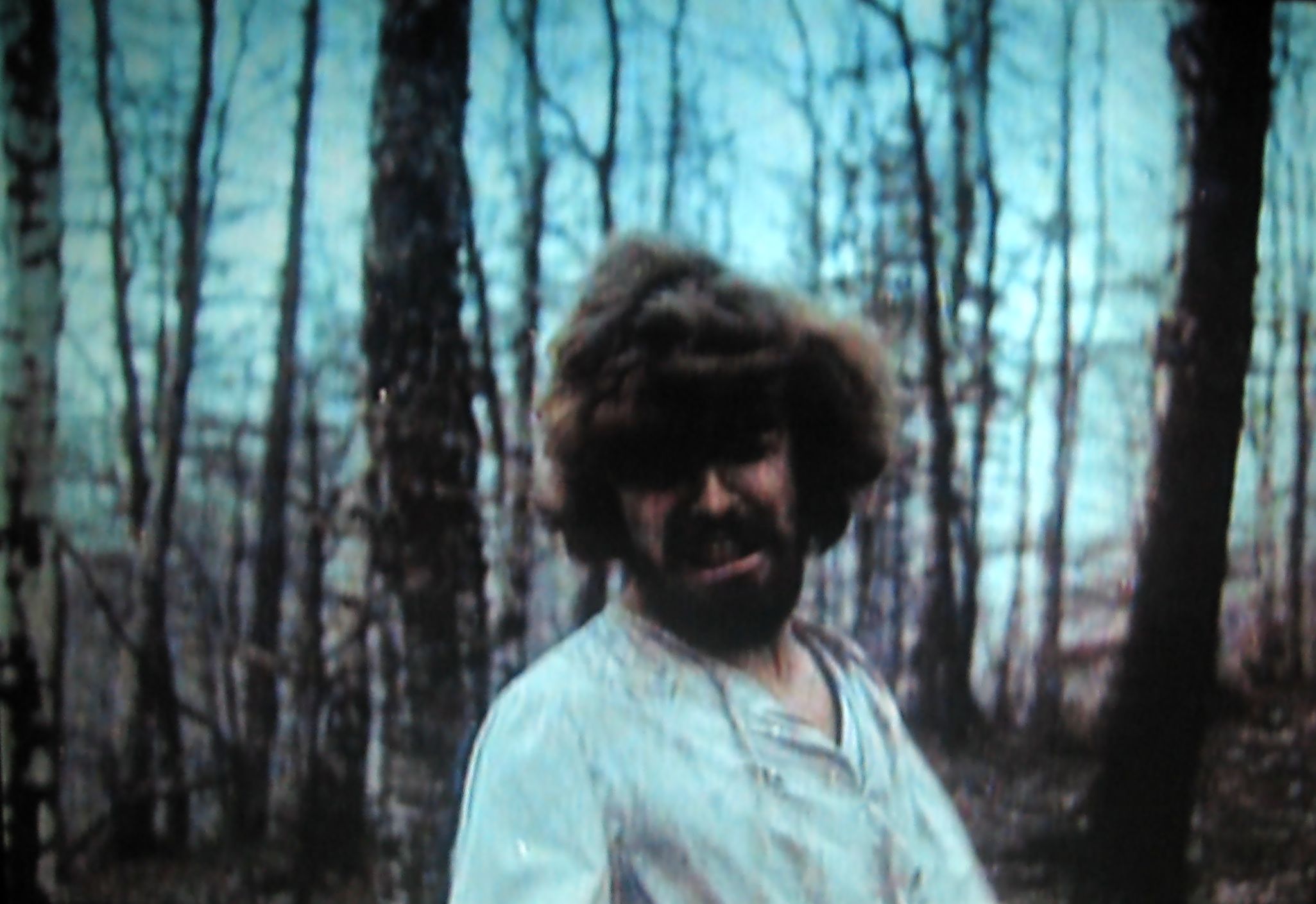 Proving too much for the communist government of the time, Żuławski’s second feature was promptly banned for 16 years. L’Etrange describes the film as “a Dantesque saga filled with a haunting violence… The Devil is a dark, surrealistic jewel with a hint of fantasy, a journey to the end of decline.”

“1793. Prussia invades Polland. On the brink of being imprisoned, Jacub flees with his savior on the roads on the country. Becoming increasingly insane, he will start spreading death.” 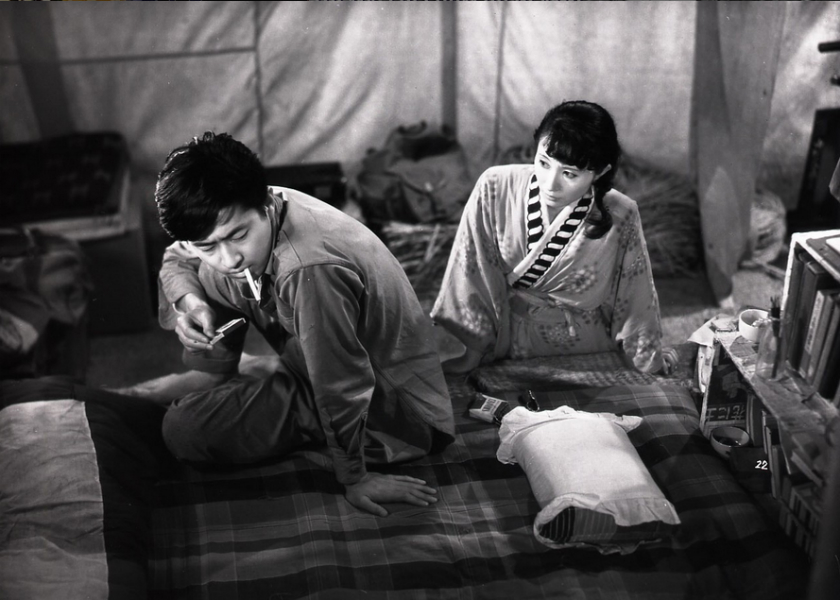 Imamura’s debut feature contains many of the themes the great director will continue to dissect throughout his lengthy career as he turns his camera towards a colourful group living on the fringes of society and the dreams, desires and lusts that drive them.

“A second-rate touring acting company leaves a big city and travels to the Japanese countryside. They settle in a small town where they will be successful. But the dissessions within the company are on the rise…” 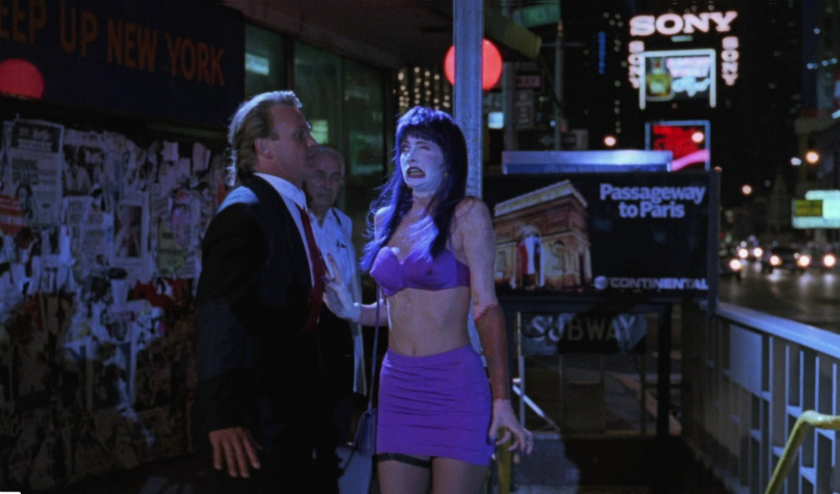 Ah, God bless the French with their notions of liberty, equality, fraternity for all and “presentation reserved to audience above 12”. Got a child who’s just hit thirteen? Then they’ll love seeing the wacky Dr. Franken bring his dead fiancé back to life using an assemblage of limbs procured from the remnants of recently murdered prostitutes! See the good doctor insert a power drill in his scalp to encourage ideas! Thrill as he develops a new strain of explosion inducing crack! Laugh at the antics of muscle-bound pimp Zorro and his gang of fun-loving, good-time girls! There’s fun for all in Frankenhooker! 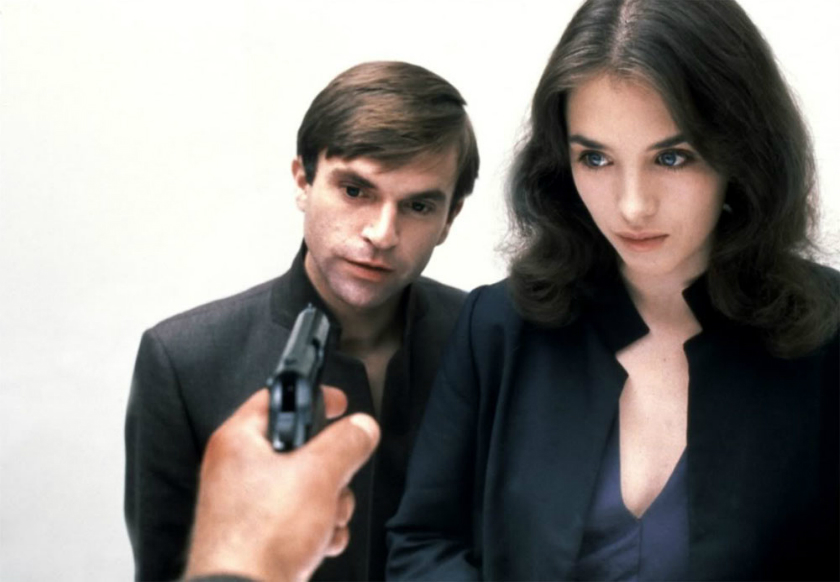 Widely regarded as Żuławski’s masterpiece, Possession is of a genre all of it’s own - but what that genre may be is anyone’s guess. The film stars Isabelle Adjani, a young Sam Neill and some fantastic creature work from sculptor Carlo Rambaldi.

“As her husband Mark just got back in Berlin, Anna decides to leave him. Not for someone else, but something else: possessed by a creature, she will quickly sink into madness.” 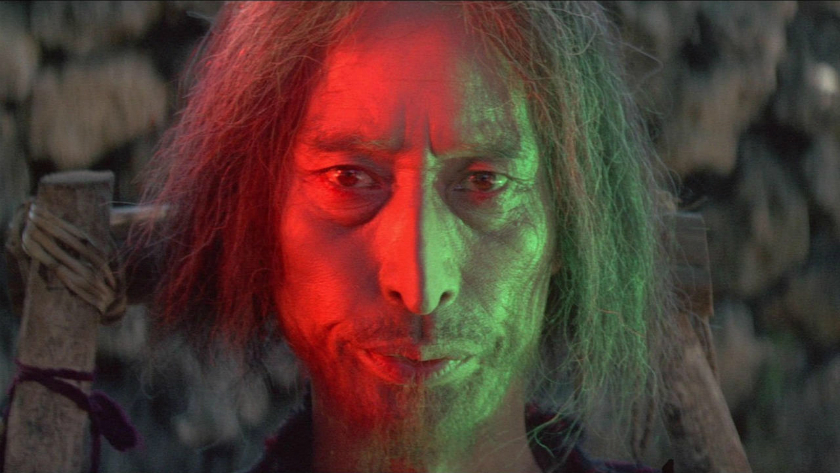 Profound Desires of the Gods

Like so many commercial failures Profound Desires of the Gods was destined for cult status in the years after its release. One of Imamura’s epic 18-month production was a culmination of the director’s inspection of the lives of outsiders.

“On Kurage, a Japanese island dominated by ancestral believes, fishermen live in misery. An engineer lands on the island in order to find a mineral source for a sugar factory. He will meet the Futori family, and their peculiar customs…” 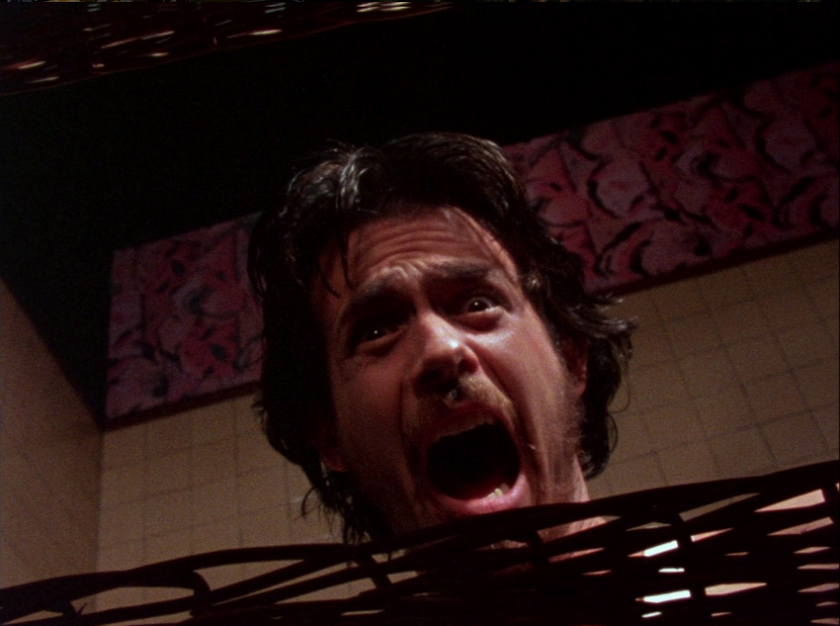 Buckets of blood, inventive effects, a shoestring budget and a ridiculously outrageous storyline add up to make Basket Case one of the all time great midnight movies of the eighties.

“Duane just arrived in a sketchy part of New York, and carries a mysterious wicker trunk around. Inside the trunk lies the reason of his trip, and the weapon that will enable his revenge.”